US: China Seeking To Build Military Base in Kenya 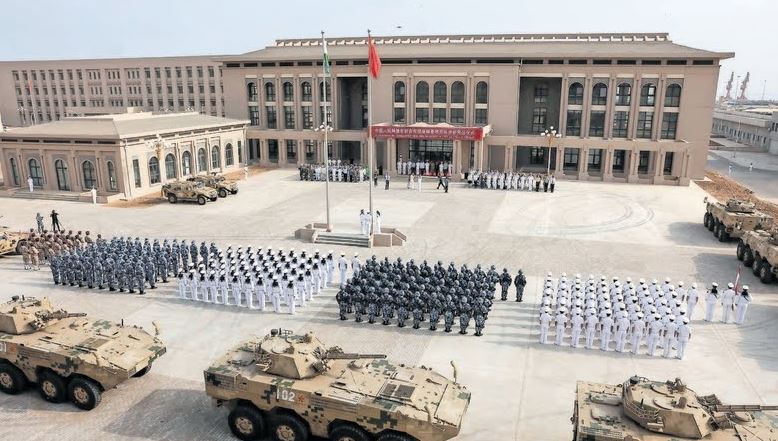 The United States has raised the alarm over China’s growing foreign influence, particular it terms of military might.

The Pentagon has said that China is considering expanding its global military logistics network to counter the network that the US has built over decades. They claim that China is seeking to open more military bases abroad, and one of the countries they have identified is Kenya.

In 2017, China opened its first foreign military base in Djibouti, a country that also hosts US and French bases. Djibouti is strategically important since it is the gateway to the Middle East, Red Sea and the Suez Canal. That is an important artery in global trade and logistics.

China describes its Djibouti base as a ‘logistics facility’, and according to the Pentagon, they are about to open many more of these.

“The PRC [People’s Republic of China] has likely considered a number of countries, including…Kenya as locations for PLA [The People’s Liberation Army] facilities,” said the Pentagon (US Department of Defence) in its annual report to the US Congress.

“The PRC is seeking to establish a more robust overseas logistics and basing infrastructure to allow the PLA to project and sustain military power at greater distances.”

China has immense economic influence in Africa, and Kenya in particular, and having a military base here can be considered as a natural progression.

The Kenyan military has not said anything about this report, and will not confirm or deny the story. However, China’s embassy in Nairobi has stated that the information is ‘totally false’.

State of the Economy: 560 Judiciary Jobs Attract 60,000 Applicants… So Far < Previous
Matiang’i Warns ‘Cyber Terrorists’ Issuing Fake Public Holidays in His Name Next >
Recommended stories you may like: