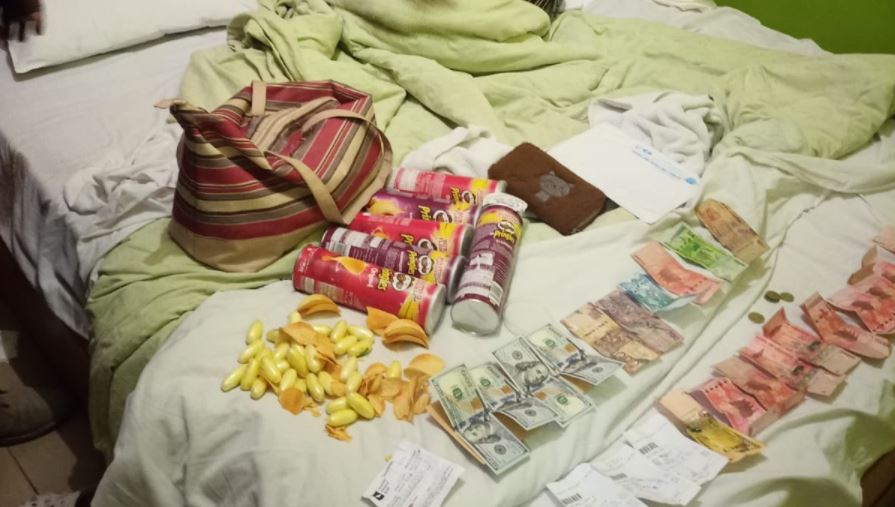 Detectives from the Directorate of Criminal Investigations(DCI) arrested the woman identified as Bizu Rubi Halima at a hotel room in Hamza along Jogoo Road, Nairobi.

Transnational and organized crimes detectives pounced on her after receiving information on her suspicious activities through the FichuakwaDCI hotline, 0800 722 203.

The officers recovered 30 pellets of Heroin that were concealed as potato crisps.

The 27-year-old suspect is believed to have been waiting for her Kenyan contact to deliver the drugs to him.

Police said Bizu Rubi also had some money with her.

DCI said they are pursuing her accomplices. 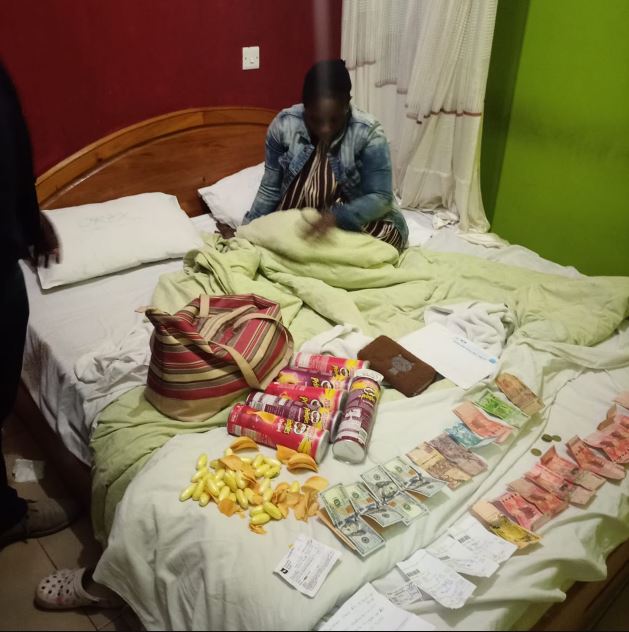 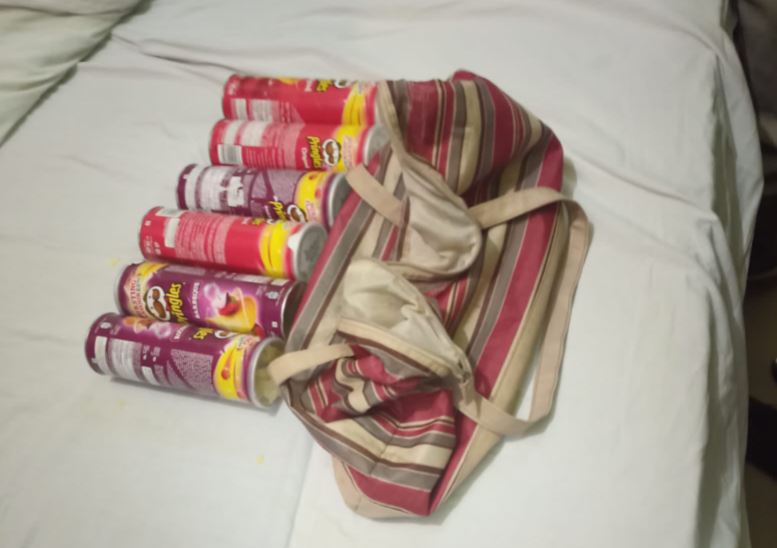 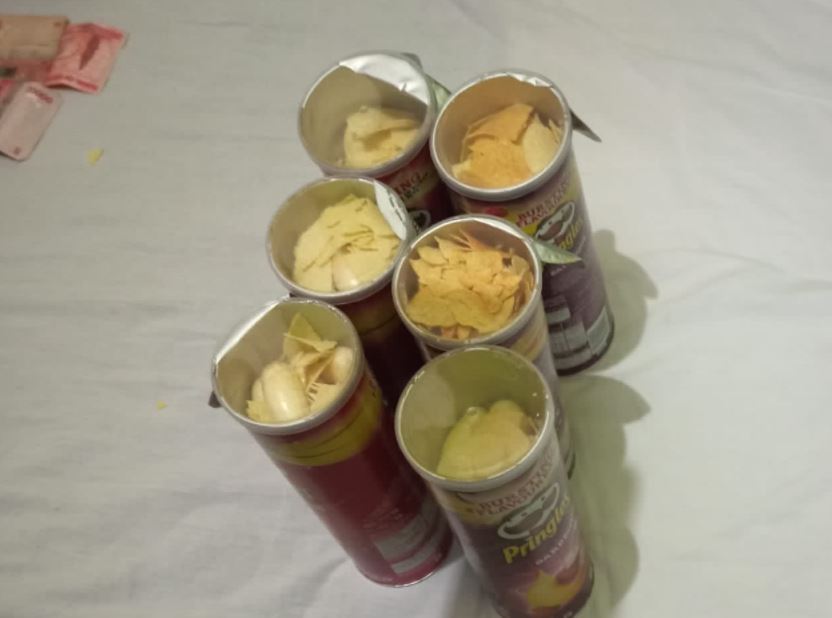 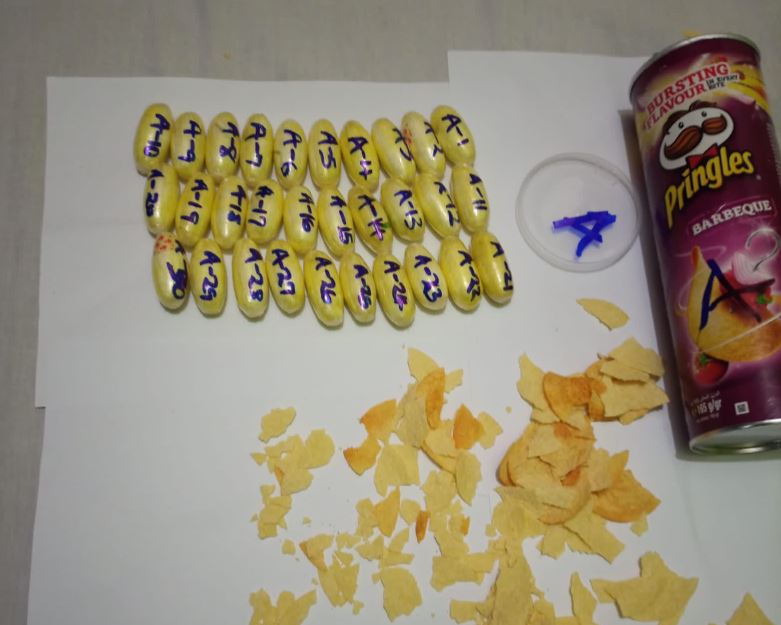 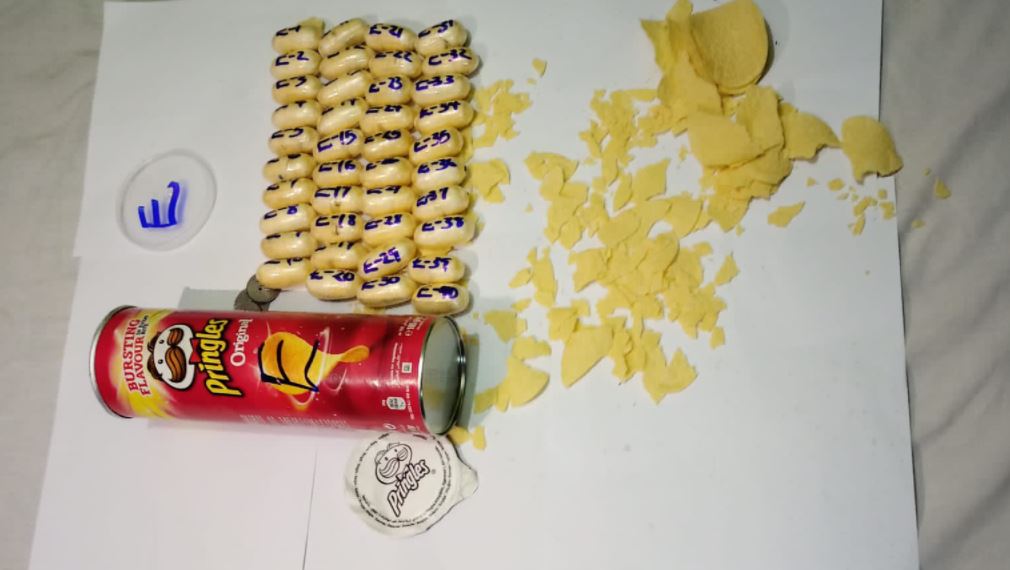 Betty Kyallo Pops Champagne to her New Beauty Venture < Previous
President Kenyatta Woos Scottish Investors to Kenya and Africa Next >
Recommended stories you may like: