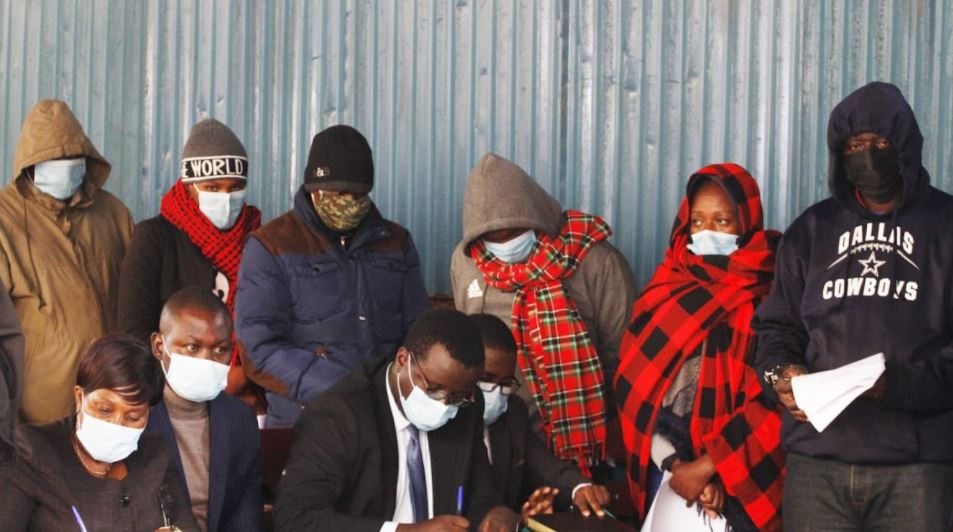 Justice Daniel Ogembo released them on a cash bail of Sh300,000 or an alternative bond of Sh3 million.

One of the suspects – Benson Mbuthia – was allowed to transit through Embu on the way to his home in Meru.

Lilian Ng’ang’a Files Restraining Order Against Alfred Mutua. Says He Has Stolen All Her Properties, Threated To Kill Her < Previous
Terryanne Chebet’s Birth Name REVEALED Next >
Recommended stories you may like: