Revealed: How Much Chipukeezy Earned to Curtain Raise for Katt Williams 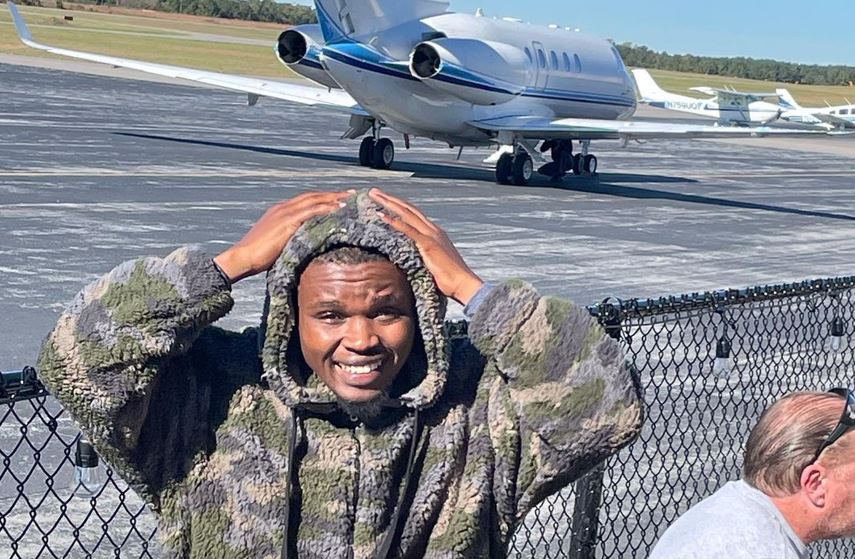 Comedian Vincent Muaasya Mutua alias Chipukeezy is having the time of his life in the US where he has been dining with comedy royalty.

Chipukeezy, who doubles up as NACADA Director, has been in the US for more than a month.

“I curtain-raised for that superstar and this is amazing. I wish I could break down my thoughts and emotionally narrate about this day,” Chipukeezy said.

Adding: “I am honored to be among the few comedians in the world to perform in the Constitutional hall Washington DC. History has been and is being written. I can’t believe I leveled up and got introduced to International Stand Up comedy by The king of stand up comedy himself my friend and BOSS Mr. Katt Williams.”

So how much did Katt Williams pay Chipukeezy to perform?

The Kenyan comedian refused to reveal the exact amount, only disclosing that it was more than half a million shillings.

Why The New 10Bet Sponsorship of Daring Club Motema Pembe Football Club and Red Arrows Will Have a Huge Impact On The Sports Industry < Previous
STUNNING PHOTO of Orie Rogo Manduli and a Young Tallia Oyando Next >
Recommended stories you may like: