On Wednesday, September 8, 2021, the country lost its first female rally driver in Orie Rogo Manduli. The politician and activist was then laid to rest on Saturday, October 9 in a dignified funeral ceremony at her home in Machewa, Kitale.

Having shot to the limelight when she was crowned Miss Kenya, aged 16, Orie Rogo Manduli will be remembered for many things such as her extravagant fashion sense and peacocky headgear.

The first woman to head the Non-Governmental Organization (NGO) council, Orie was also known as a fierce and no-nonsense person who always spoke her mind.

One person who remembers Orie Rogo in her true element is media personality Tallia Oyando.

The TV presenter had the rare opportunity of breathing the same air as Orie Rogo Manduli and took to social media to recall that moment. 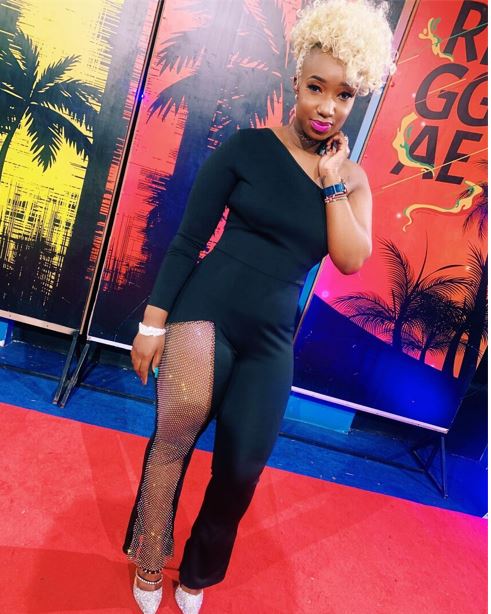 Tallia shared a photo of herself with Orie Rogo that was taken when they both graced a magazine in the early 2000s. At the time, Tallia, 37, had started her career in media as a 19-year-old radio presenter.

In her caption for the photo, Tallia recounted how Orie Rogo Manduli gave their photographer a hard time.

“With the Total Woman, ORIE ROGO MANDULI. I remember this day like it was yesterday. For fear of being misquoted, I will just say the hard time The late Orie gave the photographer lives rent free in my head and I laugh out loud every time.

Tallia added: “She never minced her words and said it as it is … so honored to have been in the same space as her. May she continue resting peacefully ❤️💛💚” 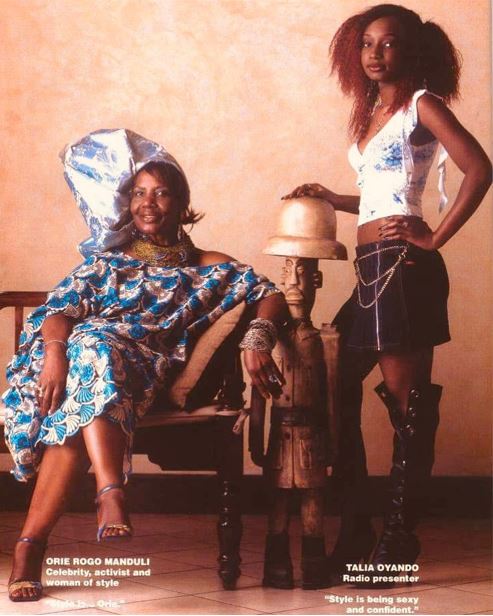 Revealed: How Much Chipukeezy Earned to Curtain Raise for Katt Williams < Previous
Actor Shaniqwa: I Helped My Wife Get a Job Then She Started Cheating on Me Next >
Recommended stories you may like: