Most Popular Sports Among Kenyan Punters 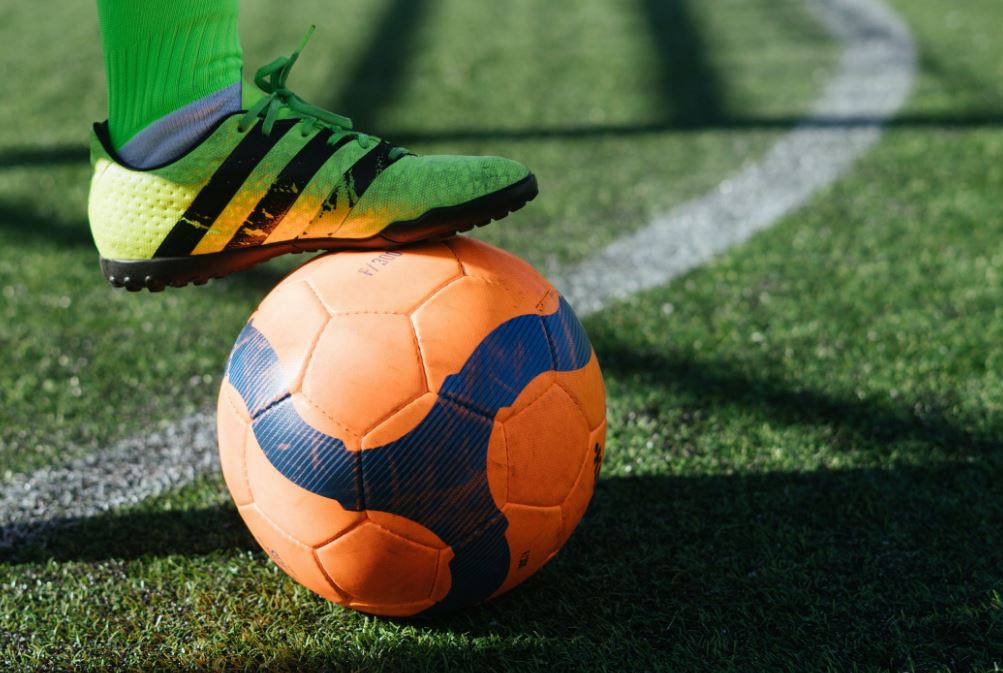 The Kenyan sports betting industry is believed to be one of the fastest-growing in the world, especially in Africa. However, it’s not so surprising if we take a look at the huge passion Kenyans have for most types of sports.

They enjoy wagering on a wide array of disciplines and watching these events hoping that their favorite team or player will win. If one of them, make sure to check out the best sports betting sites in Kenya at bestbettingsites.com and pick one of the top sportsbooks to operate locally.

Today, we will talk about how online sports betting in Kenya looks like, particularly which sports are the most popular among Kenyan punters. If you are ready, then let’s dive into the world of sporting.

Without a doubt, the most popular sport Kenyan bettors place their wager on is soccer. In fact, more than 40% of all sports bets are placed on this exciting and fun team sport. Online bookmakers also recognized that punters from this country prefer to spend most of their money wagering on local soccer teams and major European leagues.

If you are wondering which soccer competitions Kenyans love to bet on, here is a list of the most popular leagues:

However, some bettors also enjoy making their bets on other soccer leagues from across the globe, such as the Japanese league, South American leagues, and Middle Eastern leagues.

The second most popular sport among Kenyan bettors is rugby. Interestingly, this type of sport has an enormous following throughout the country. People like to unwind by watching rugby matches and supporting their favorite team in their free time. Plus, to increase the excitement, they often place some bets on the various events as well.

The Kenyan Sevens team, the country’s national rugby team is extremely popular with the fans. This is mainly because the team has achieved great success in several tournaments in the past. Besides, Kenyans also like to follow other rugby teams’ performances, including the Springboks team from South Africa, the All Blacks from New Zealand, the Wallabies team from Australia, and the Eagles team from the United States.

Luckily, most online betting sites have a great collection of rugby matches. Thus, citizens don’t have to give up their passion for punting on rugby and can choose from numerous sports events. The most common rugby tournaments people can wage on are the World Rugby Sevens Series, the Rugby Championship, the Super Rugby, and the Six Nations. 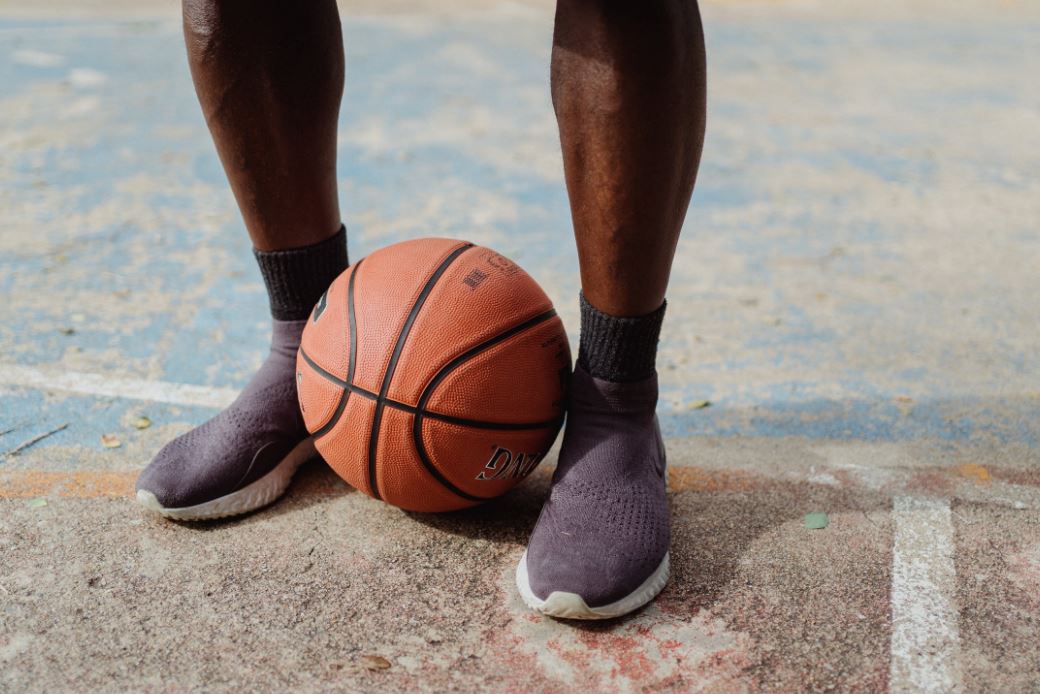 The next sport on our list is also a team sport: basketball. Although there are not so many fans of basketball in the country as in the case of soccer, this sport is still one of the most wagered types of sports by Kenyan bettors. Kenyans know well the best basketball teams and players in the world as they follow most major basketball championships.

Usually, punters prefer NBA matches when it comes to basketball betting. However, when some major championships (for example, the FIBA Basketball World Cup) or important local matches take place, people like to bet on these events as well.

The African continent, including Kenya, has a rich cricket culture. People are passionate about this sport and like to watch cricket matches with their friends. Hence, cricket betting has gained a lot of popularity in the last few years.

Also, many people believe that cricket is a relatively easy sport to place profitable bets on. Regardless of whether it’s true or not, people place bets on various cricket tournaments from all over the world.

These include the Cricket World Cup, the Indian Premier League, the England NatWest T20, the Australian Big Bash League, and many more. 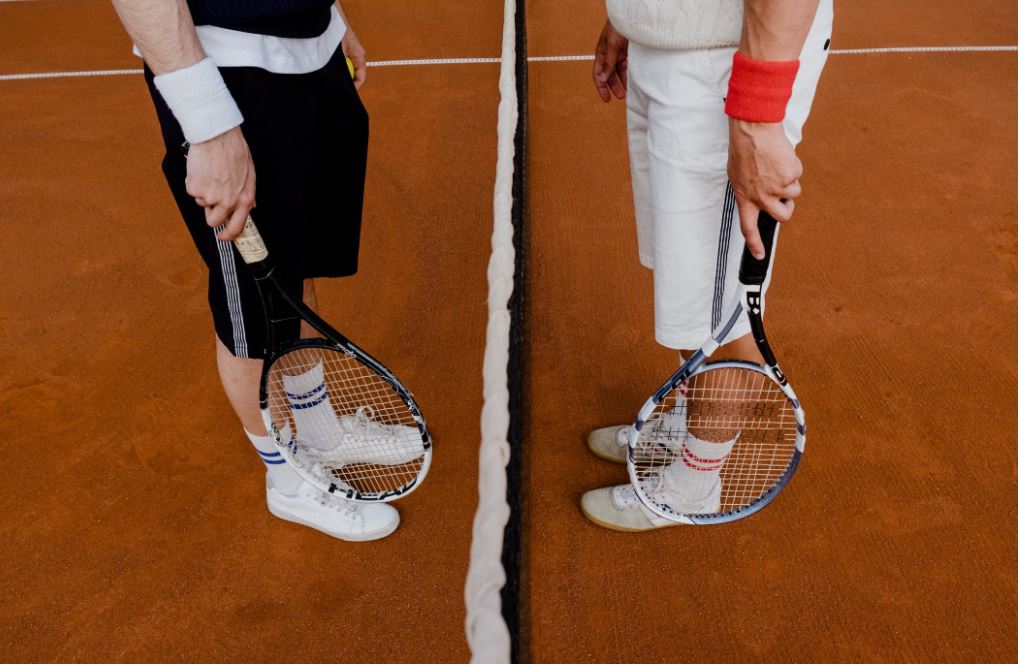 In Kenya, a high number of people wager on tennis. Although soccer offers more betting markets than tennis, it’s still possible to have big wins with this sport. In regards to tennis betting, the most frequent betting markets are match winner, set betting, first set winner, handicap betting, and total games betting.

Typically, all these markets can be found on the biggest bookmakers sites in the country.

Most punters bet online on both local Kenyan and international tournaments, such as Wimbledon, US Open, French Open, and Australian Open.

Boxing is an exciting combat sport that has a significant fanbase worldwide. Regarding sports betting, boxing is less popular than the above-mentioned types of disciplines in Kenya. Despite this, it’s worth talking about it in detail.

Bettors can make plenty of bets in this sport as the unique structure of boxing matches (they consist of 9-12 three-minute rounds) offer a wide variety of betting possibilities. Plus, let’s not forget that boxers generally have a consistent performance.

Hence, it’s relatively easier to predict which boxer will win the match than in the case of many other sports.

At Kenyan bookmakers, people can place bets on both local boxing events and top-notch bouts from across the globe.

Perhaps you will find it unbelievable, but MMA is also one of the most wagered sports in the country. This full-contact combat sport’s popularity is growing all over the world, including in Kenya, year by year. More and more people watch the best MMA fights from their homes.

But why is this sport so popular among bettors? Simply, because it offers an exciting way to bet on sports, particularly when it comes to betting live on the bouts.

Since MMA is a dynamic sport, it’s hard to predict what will happen in the octagon and who will win the fight. – Ultimately, this is one of the reasons why underdogs win more frequently in MMA than in other sports. – Yet, Kenyan bettors love to try their luck and bet on the biggest fights from around the world, including the famous Ultimate Fighting Championship (UFC) fights. 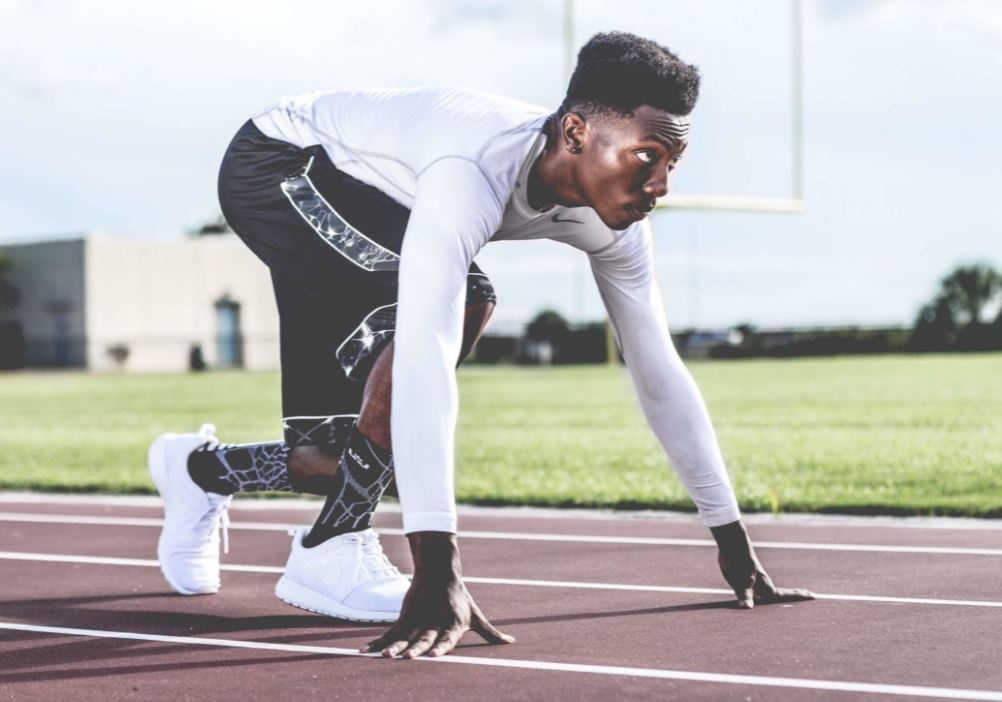 The last type of sport we will review today is athletics. Kenya has a lot of high-performing athletes. – It’s enough to think about the record-breaking Kenyan athletes like Ferdinand Omurwa, Mark Odhiambo, Mathieu Sawe, Faith Kipyegon, and Eva Cherono.

Thus, no wonder that citizens love to watch athletics events and cheer for their favorite athletes.

The most common sporting events in this category involve the following:

As you can see, online sports betting in Kenya is highly diversified. While soccer dominates the betting market, there are many other sports that are popular among Kenyan punters. They enjoy wagering on a great variety of sports events, including rugby, basketball, cricket, tennis, boxing, MMA, and athletics events as well.

Fortunately, most bookmakers in Kenya adjusted their sports betting services to the local needs. Thus, they provide the opportunity to bet on events in all the above-mentioned types of sports.

Twin Terror Explosions Near Parliament, Kampala < Previous
Khali Cartel 4 Will be a Movie, says Khaligraph Jones Next >
Recommended stories you may like: