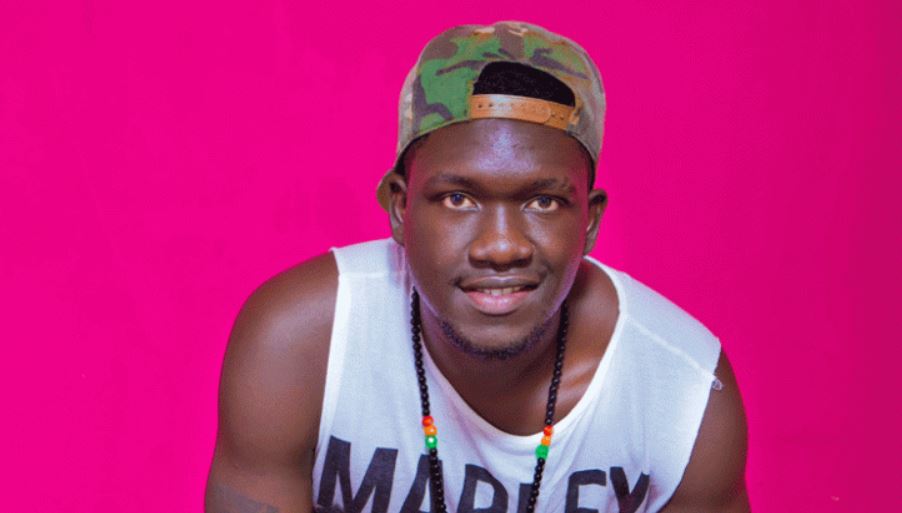 Joshua Odhiambo aka Selector Stinger,26, is a fast-rising reggae and dancehall mixmaster.

First off, why did you opt for Stinger as your moniker?

First of all, Stinger was an inspiration from a music producer called Di Genius of Di Genius Records.

It came up every time my friends and I were jamming to his new release on the internet where the album cover art came along with a bee logo.

It was later followed by the scorpion logo on the cover art. They started referring me to as the bee and scorpion, and that’s how Selector Stinger was invented before switching to DJ Stinger. I loved it and it stuck.

Did your background influence you in becoming a DJ?

Besides coming from a family where music ran freely, I grew up at a place where people loved music with a passion.

They would always jam to dancehall, raga, riddims and reggae, and in a way, that influenced me in becoming an entertainer, especially of the reggae genre.

When did you discover you had an interest in deejaying?

That was back in high school in 2012, all thanks to inspiration drawn from my big brother DJ Bua, who is a gospel deejay.

At the time, I would play around with his hired decks before and after going for the church gigs. The rest, as they say, is history.

You are currently among the highest-ranked Kenyan deejays. How does that feel like?

Well, I wouldn’t have been where I am if it wasn’t for God, then the backing support from family, friends, and colleagues, plus self-determination and hard work.

My family has played a big role in my career as a DJ; from buying me equipment to being my biggest support system and fans.

To be precise, my dad has been my number one fan right from the moment I started. On fame, well, most of it I owe it to the matatus.

They’ve been playing my mixtapes in a big way, and from that I’ve managed to build a big fan base across the country. That is where I made hay from and started landing big shows. 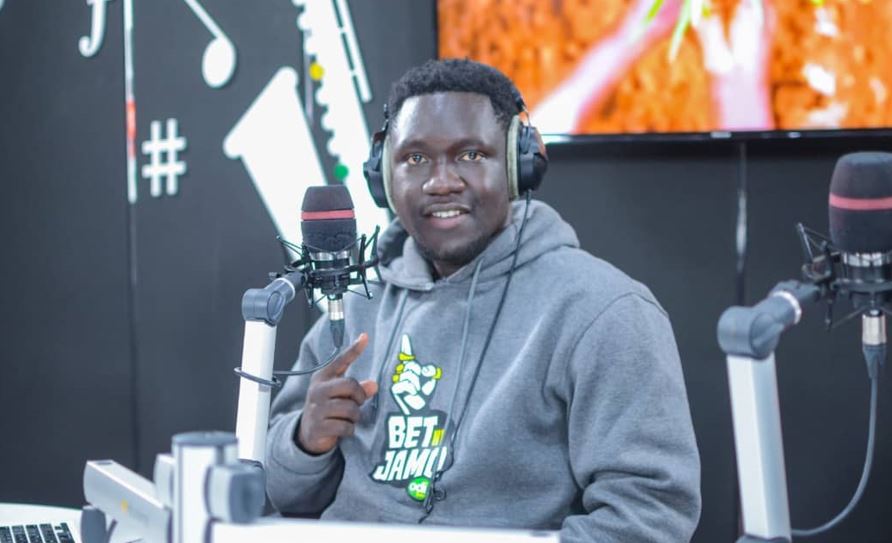 What was your breakthrough gig and how did you get it?

That must have been a freshers’ bash back in 2016 at Maasai Mara University in Narok.

They reached out to me through the business numbers we place on the video mixes, and I pocketed a cool Sh100,000 from that gig.

Ever since, shows have been coming my way and I am so thankful to God.

What’s the biggest show you have done so far?

Konshens Live in Kenya in 2019 for sure. The show packed an electrifying line-up of other top-rated Kenyans acts such as The Kansol, and deejays Styles and G-Money, among others. I loved every bit of that event and is still etched in my mind to date.

What achievements are you most proud of?

I have managed to set up a deejaying academy called Dancehall Franchise Unit DJ Academy, where I train and mentor other aspiring and up-and-coming deejays and emcees.

Another achievement came in 2017 when I landed a deal with Red Bull to do activation gigs all over the country and on my video mixes.

In 2019, Unicef came through with a project on raising awareness to the public on matters cholera through my mixes; it was quite a good deal because that’s where I managed to buy my first car.

Currently, I am one of the brand influencers of betting company Odibets, alongside celebrities Jalang’o, Miss Katiwa and Jaymo Ule Msee, among other top artistes and deejays.

What genre have you specialised in?

Dancehall, riddims and reggae. But I also do hip-hop, Afrobeats and Kenyan bangers; they are trends of party life nowadays.

Describe a good event as a DJ?

It starts from the sound setup and stage, then an honest promoter when it comes to paying up, plus a good cheque. For me, that’s what I regard as a superb event.

Have you ever had a bad incident during an event, and if so, how do you avoid such incidents?

I have had all manners of mishaps raging from equipment failures, gigs backfiring in the last minutes, payment delays name them.

However, Tony, my manager, does all the ground work to ensure everything is set before I hit the ground running and that it runs smoothly.

That way, I avoid many disappointments or challenges that a majority of DJs complain of.

Who do you look up to?

Kenyan deejays who are based in the USA, DJ Fully Focus and DJ Simple Simon.

Who would you go on a head-to-head battle with and beat them clean?

DJ Kalonje without a doubt.

Do you have a dream gig?

Yes, I do. The Dallas Memorial in USA hosted annually by Breakpoint Entertainment and DJ Kelz.

Your word of advice to all aspiring DJs.

Practice, consistency and patience, and trust the process. But most importantly, put God above everything.

13 Things To Know About Singer Viola Karuri < Previous
How to Make Money Online with Affiliate Marketing Next >
Recommended stories you may like: