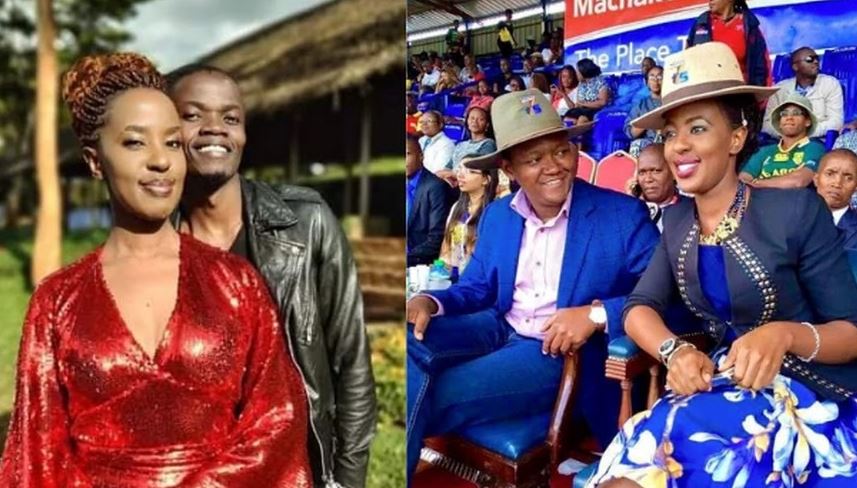 Contemporary rapper Juliani has admitted the publicity revolving around his love affair with Lillian Ng’ang’a cost him some sponsorship deals.

Before the public scrutiny, Juliani was working on music videos for songs off his 4th Studio album “Masterpiece”.

However, things didn’t go to plan after some sponsors pulled out in the wake of his relationship with the former Machakos County First Lady.

“It is part of the reason I didn’t do some of the videos-because of the personal thing. One or two people dropped…a partnership dropped because of that. But all things work out for good.”

Were the partnerships lucrative?

“Yes, they were. It’s all gone so we can’t…It all works for good cause I still have one or two things working. I appreciated what I have already. We are doing things for 21 artists currently,” Juliani told mpasho. 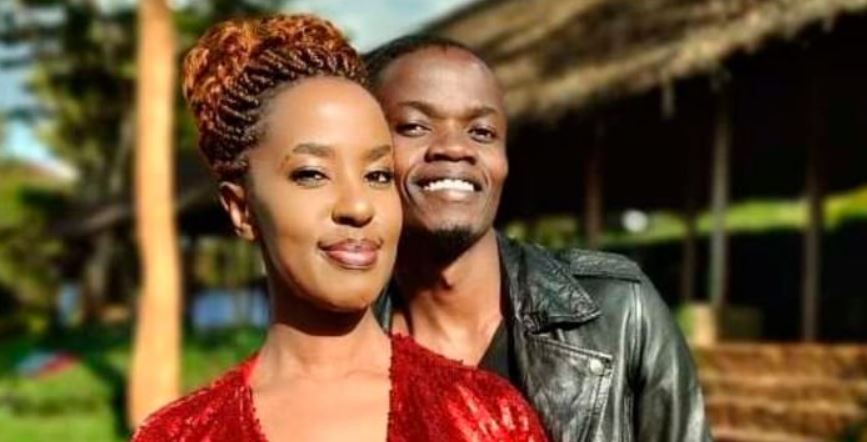 When asked what reasons the said sponsors gave for pulling out, Juliani said: “People lack the courage to stand on something. There were excuses but I don’t blame anybody because people are different in how they handle issues.”

Consequently, Juliani said he would have handled the media attention differently.

“I wouldn’t have done the interview I did (The interview with the Standard). I would have just kept quiet because it doesn’t matter what you say, people will always have opinions,” said Juliani.

The ‘Exponential Potential’ rapper added: “What matters is your truth, your relationship with God. Other people shouldn’t be a concern unless it is people to who you’re accountable. You’re accountable to your God, the people close to you and the people who buy music. But you don’t need to explain a lot.”

“Everything is perfect but we have lessons after. Personally, I believe that everything that happens happens for good. We learn and we become perfect from it, anyway. There is nothing wrong with how things went. They are just lessons that I learned.”

Julie Gichuru Celebrates Major Marriage Milestone < Previous
Prophet Carmel Reveals What Made Him Slide into Rev Natasha’s DM Next >
Recommended stories you may like: