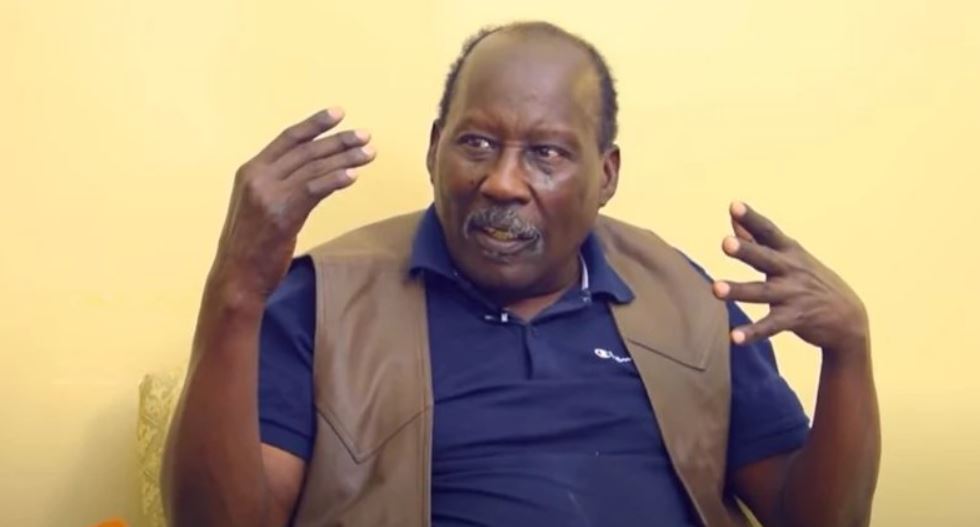 One actor who made sound decisions with his earnings from ‘Tahidi High’ show is Joseph Omari.

The veteran thespian starred in the dramedy for more than 10 years, playing the role of the school’s principal, Mr Tembo.

Speaking to Kamuhunjia show on YouTube, Omari he used most of the money he made from Tahidi High to invest in his children.

He said it is a decision that is now paying off as his kids are now able to support him.

“Tahidi High was constant. I was there for 11 years, and with the money I made, I planned it well. I have kids in Norway, Sweden and so they are taking care of me now,” he said.

Mr Tembo, 79, advised fellow parents to invest in the children to avoid having to beg for help from the Kenyan public. 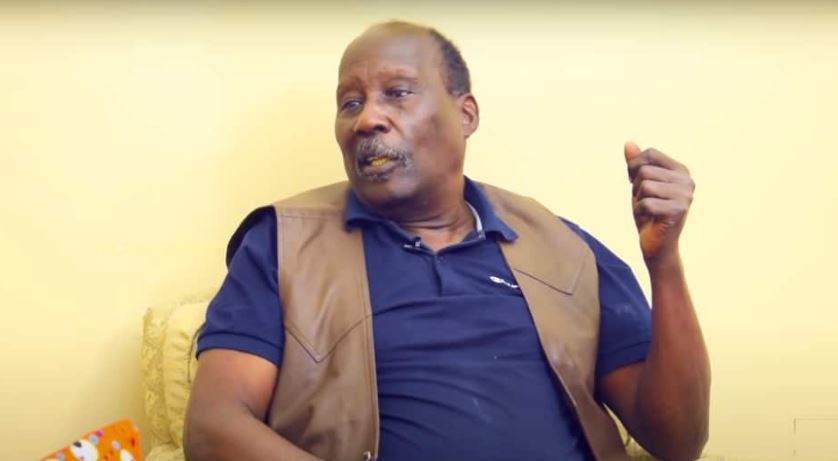 “Family is the best component in my life. That is why even when I am not working, you will never see or hear me begging. That is shaming my kids and family,” he said.

“That is disrespect to them. Invest in them and avoid situations that will make you a beggar in public. I don’t have a lot of money but I planned my kids.”

Omari also mentioned that the pay from acting was not that good but passion kept him in the show.

” If you don’t have passion, you will quit since there is no good money.”

He called on the government to invest in the film industry as it’s a multi-billion sector.

“We can do better as a country if we invest in our films. It’s a multi-billion shilling industry. If I had money, I would put actors on a monthly salary,” he said.

“The industry needs to be boosted with good money and it will pay back. There is a market to sell our content. We can’t get at 60 per cent when the production is not doing well. The TVs will keep importing content from abroad.”

Man Kills Mother for Denying him Cash for Booze < Previous
Wangui Ngirici Avoids DP Ruto’s Rallies, Hints at “next political move” Next >
Recommended stories you may like: