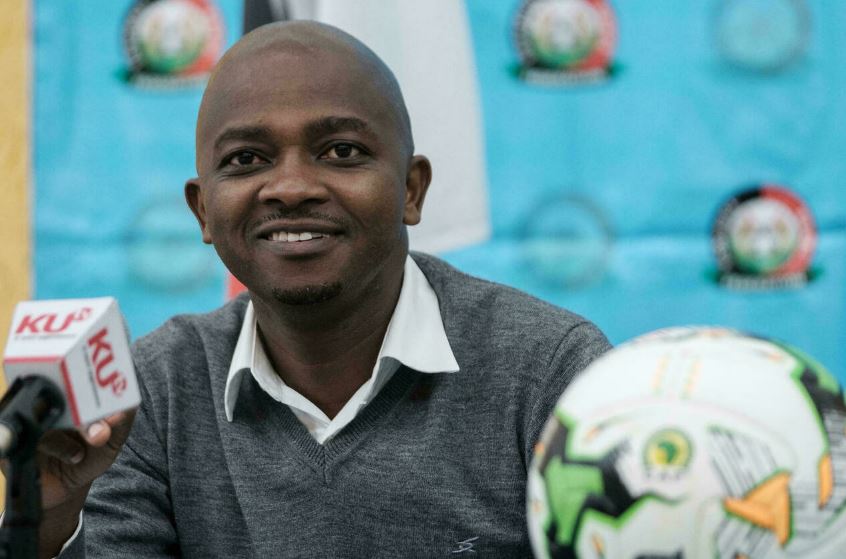 Well, to get the sad and shocking news into the forefront is really not how any country would want to be introduced in the world of sports, especially a country like Kenya which loves football and all other sports games with its whole heart.

With sports being one of the major ideological and developmental tools in the hands of the Kenyan government, the youth of Kenya depend on the game for motivation. Sports, for any African country is a means of both money and fame which in turn brings recognition and grants.

As for all of you who think that EPL Predictions are your thing, thank us later!

However, it is quite unnerving that in a recent announcement Amina Mohamed, the sports cabinet secretary has disbanded the Football Kenya Federation that gave shelter to all games at a national level.

Instead, what they have decided on is to appoint a caretaker committee which would run football. This committee will have a total of 15 members. It will further have a mandate for six months. Justice Aaron Ringera will be the chair of the committee and preside over all its proceedings.

Thus, the caretaker committee was formed and named which would look after the country’s football. Earlier in the same day, Rose Wasike had snubbed summons that were made by the Senate. She was supposed to appear before the Social and Welfare Committee. Nairobi Senator Johnson Sakaja chairs this committee.

As per the testimony of the CS, she was under the impression that FIFA, which governs all of world football would be of some help. She assumed that FIFA would lend some help to the Kenyan government to sort out their mess in football.

She had no idea that following her intervention FIFA would ban Kenya altogether from playing football at international levels. She further said that over the past few months, the Kenya Football Federation had been at the receiving end of severe governance issues all of which concerned the ministry significantly.

The disbanding of the football federation occurred primarily because of various kinds of corruption. The auditor could not tally with all the funds that had been received from the many sponsors of the federation as well as the government. KFK could give no proper accounts regarding the expenditure of such funds.

Complete disclosure of financial assistance was not made possible which hints at the levels of corruption that might have operated. Officials who took part or allowed the process will also be sacked if found.

Ruto’s Office Denies Report That They are Denying Bodyguards Food < Previous
13 Things to Know About Miss Universe Kenya Roshanara Ebrahim Next >
Recommended stories you may like: