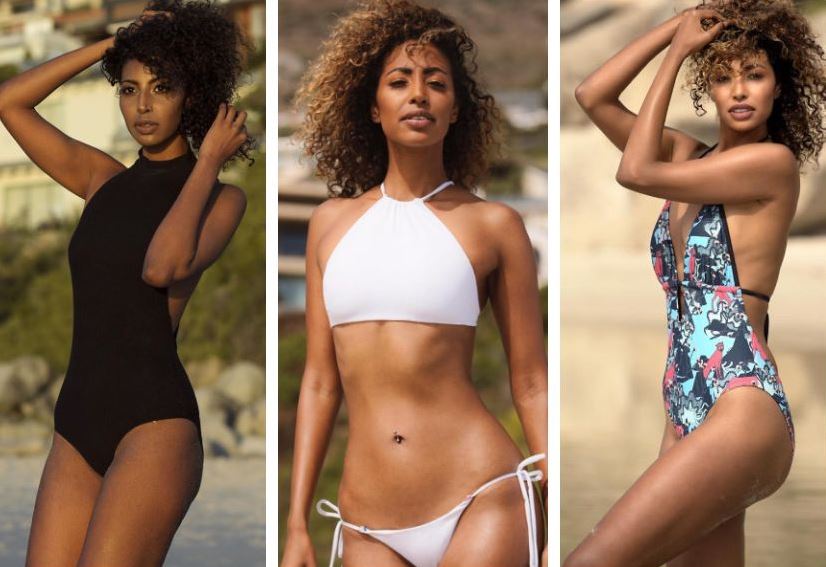 The beauty queen will be representing the country at the global competition in Israel next month.

Ms Ebrahim shares 13 things about herself;

I had been living in Canada before I decided to come back to Kenya and audition for Miss Universe Kenya.

I wasn’t really thinking I would win because the girls were really good, especially my first runners-up. However, I am glad it was me who emerged as the winner.

This was my second time participating in the Miss Kenya Universe beauty pageant. I first competed in 2018 but never won.

Once you are crowned, the fundamental Code of Conduct you should adhere to is to ensure you do not get pregnant during the entire period of your reign.

I started professional modeling while I was a student at the University of Nairobi. I won Miss Nairobi University, which earned me an entry to Mr. and Mrs. Universities. I won that pageant too in 2014.

I later auditioned for Miss Supermodel International 2018 which again I emerged the winner and represented the country in China.

My biggest break in the modelling world was when I got an opportunity to work with Boss Model, one of the largest modeling agencies in South Africa.

In South Africa, I worked with international designers and later got an opportunity to move to New York and worked at the New York Fashion Week, where I met a number of top models.

I have been privileged to hit the runway with the likes of Oluchi Onmwegba who was the host and judge of Africa’s Top model. Miss Universe 2019 Zonzibini Tunzi, Demi Leigh Miss Universe 2018 and Atandwa Kani just to mention a few.

I was born in Nairobi but grew up in Mombasa where my parents relocated to as they were in the gemstone business.

Travelling is something that I really enjoy. I do not know how many countries I have been to as I am yet to count, but I have been in every continent.

Over the years I have learnt that no matter what comes your way, you should understand that life happens to us and not for us.

In Israel, we are going for nothing less but the crown and it’s my prayer that Kenyans will support me throughout the competition as I go to showcase what our beautiful country has to offer. The tourism, our lifestyle, our cuisines and culture.