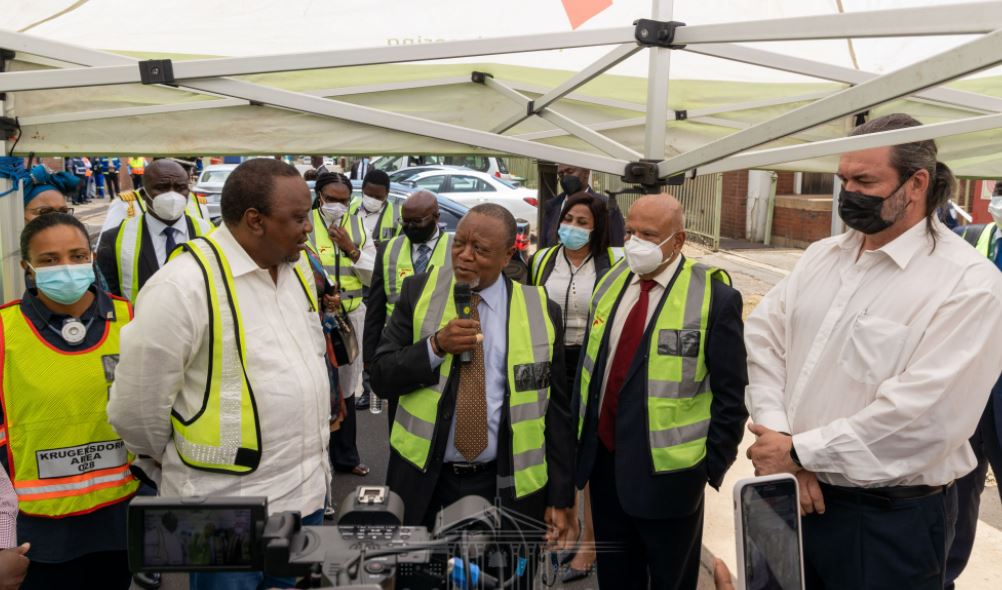 President Uhuru Kenyatta has expressed Kenya’s readiness to diversify its partnerships in the ongoing revival and upgrading of the country’s railways system.

The President said Transnet Engineering Company, a state-owned South African manufacturer of railway components including freight wagons, locomotives, and passenger coaches, could partner with Kenya Railways in the ongoing revamp of the country’s railway infrastructure.

“The advanced engineering that is taking place here is a clear indication that Transnet can be a leading partner in working together with other African countries to restore their rail-stock. We look forward to working with you as we move towards fast-tracking the restoration of our railway system,” President Kenyatta said.

The President spoke on Wednesday when he toured the Transnet Engineering’s factory in Koedoespoort, Pretoria on the final day of his three-day State Visit to South Africa.

Noting that Kenya and South Africa are large economies in their respective regions, the Head of State said the enhanced partnership in the improvement of railway systems would boost the economies of other countries in the East African Community and the Southern African Development Community respectively.

President Kenyatta emphasized that the development of a robust railway system would help fast track the integration of the African continent by facilitating the movement of people, goods and services at affordable costs.

“We need this interconnectivity to be able to facilitate that movement and the only way we can do that is by bringing the corporations responsible for transport to partner and start developing these rails, roads, sea and air linkages in our respective countries,” President Kenyatta said.

The President, who was accompanied by Transport CS James Macharia, was conducted on the tour by South African Public Enterprise Minister Pravin Jamnadas Gordhan and Transnet Engineering CEO Ralph Mills. 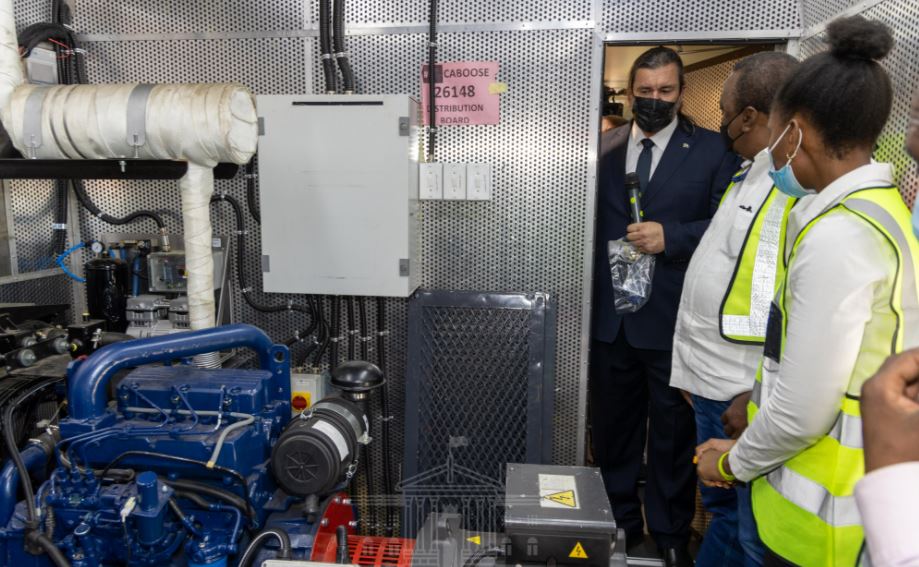 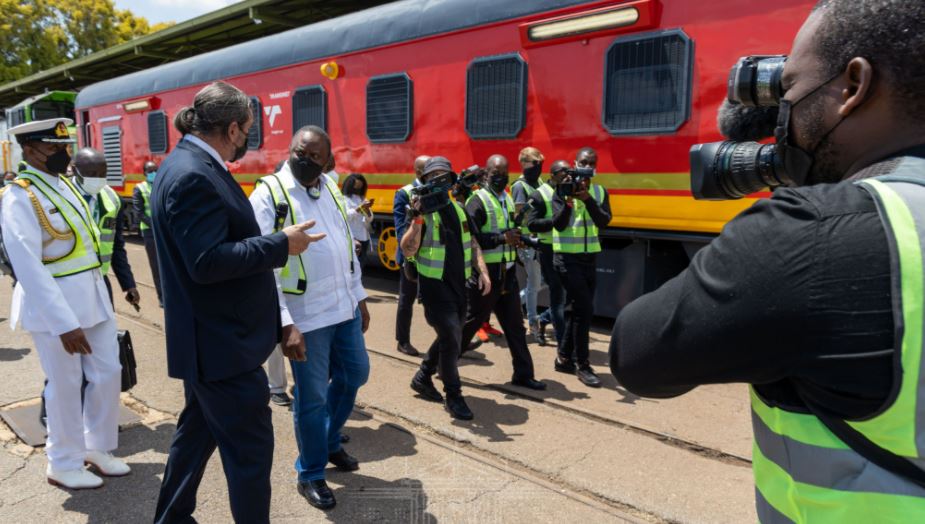 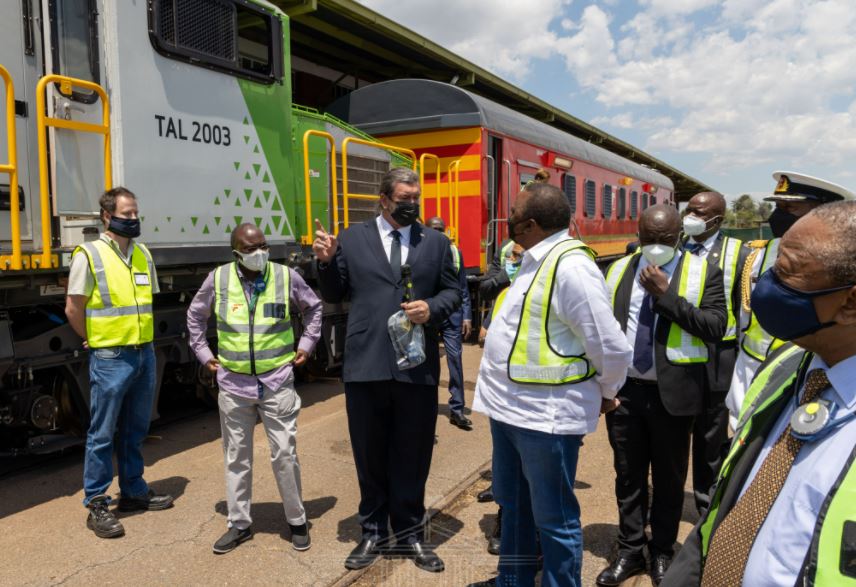 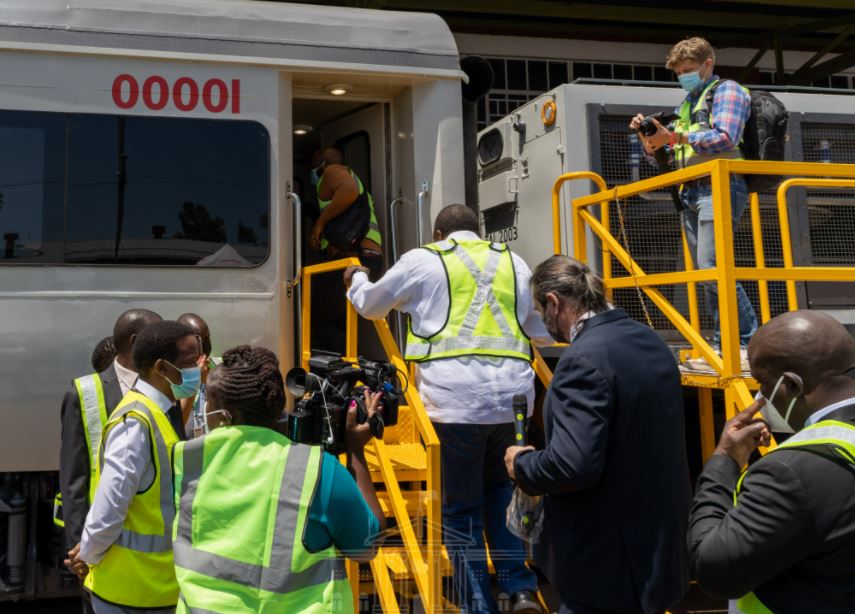 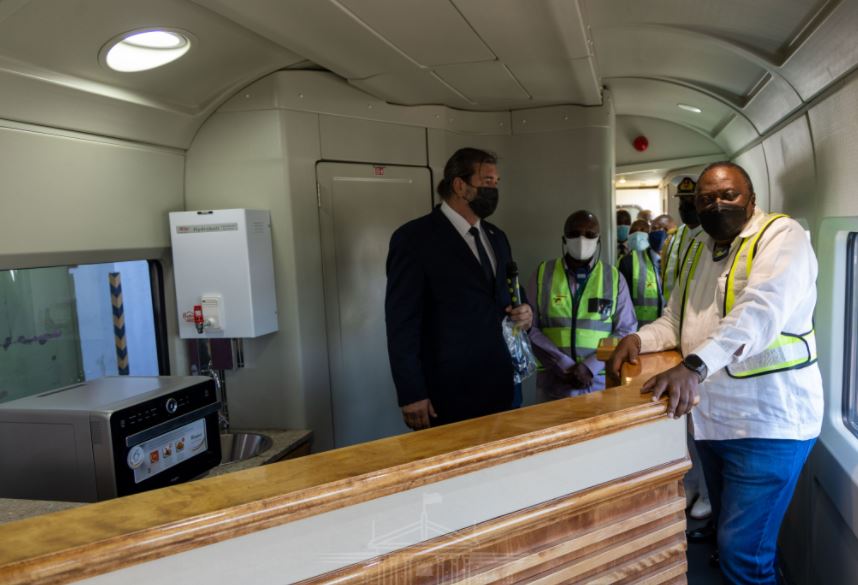 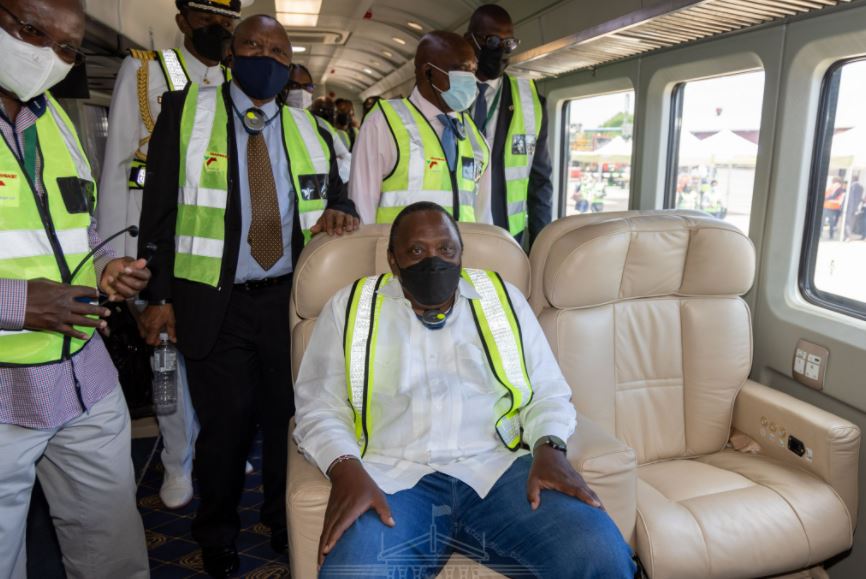 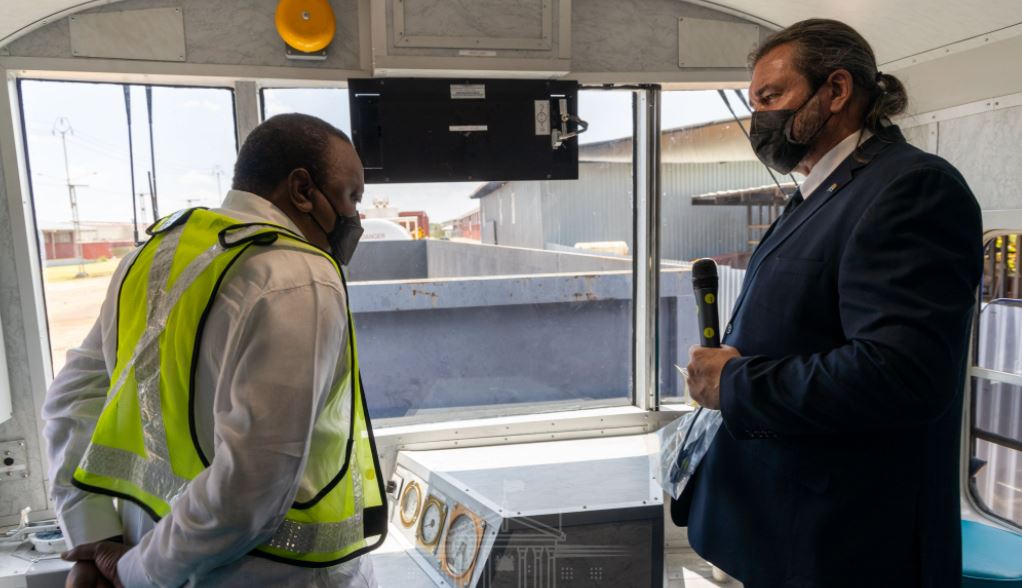 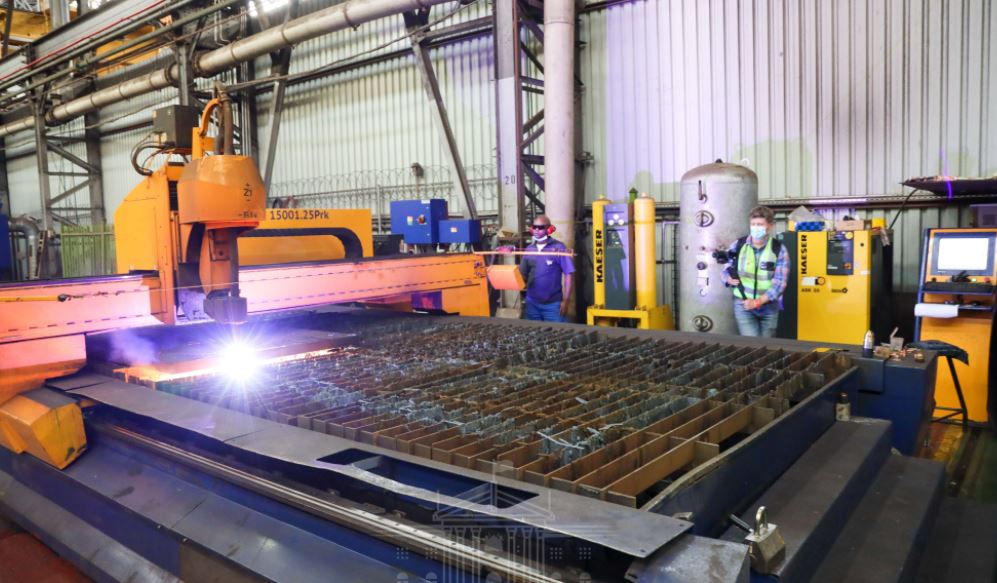 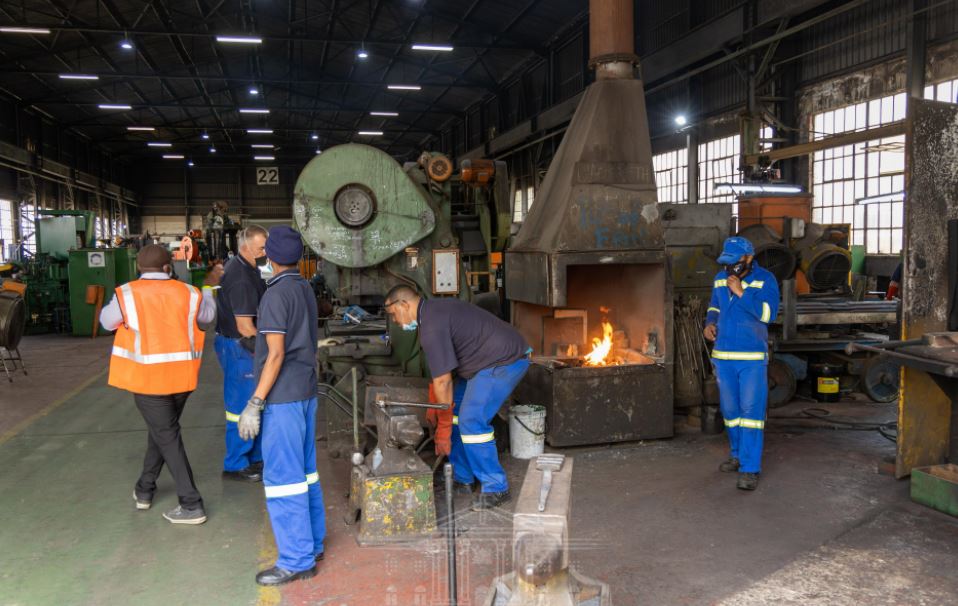 Sonko Reveals How Friends Set him up against Uhuru Kenyatta < Previous
This is What’s Trending on Social Media Today Next >
Recommended stories you may like: