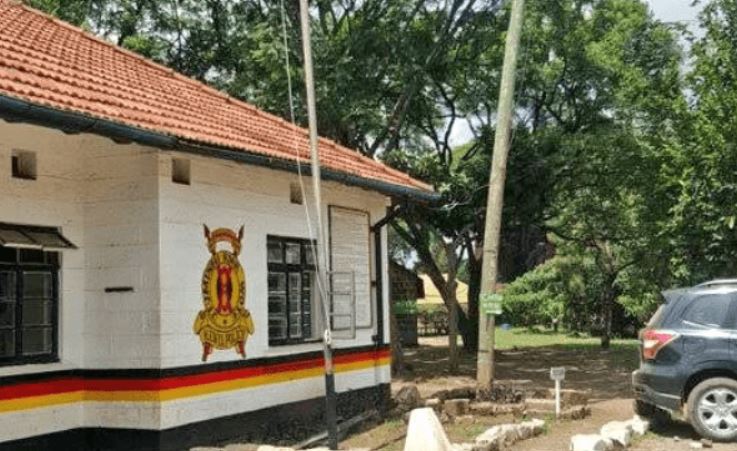 Police in Lang’ata have launched a hunt for a woman who stole from her employer after locking her inside a bathroom.

Atieno told police she was taking a shower when Achando locked her in and made away with cash, a phone and a laptop.

“She locked me inside the bathroom as I was bathing before stealing my laptop, phone, cash and assorted clothes,” Atieno alleges.

Atieno said Achando carried out the theft while her helpless six-year-old son watched. Achando had allegedly threatened him not to alert his mother.

The complainant said she only realized what Achando had done after she finished bathing. She initially thought it was her son who had locked the door.

“On inquiring what had happened, my son told me that ‘aunty ameenda na simu na laptop’,” she said.

Atieno found the items missing while the househelp’s bedroom was empty.

The matter was reported under OB number 66/02/11/2021 under the subject stealing by a servant.

“The matter is being dealt with by our officers and we are certain that the suspect will be arrested,” Lang’ata Police boss B Mwanthi said.

Atieno mentioned that her relationship with Achando was cordial and they had not quarreled.

Hungary 2022 Scholarships for Kenyan Students Announced < Previous
Ruto to Build Home for Woman Who Gifted Him Tea and Fish Next >
Recommended stories you may like: