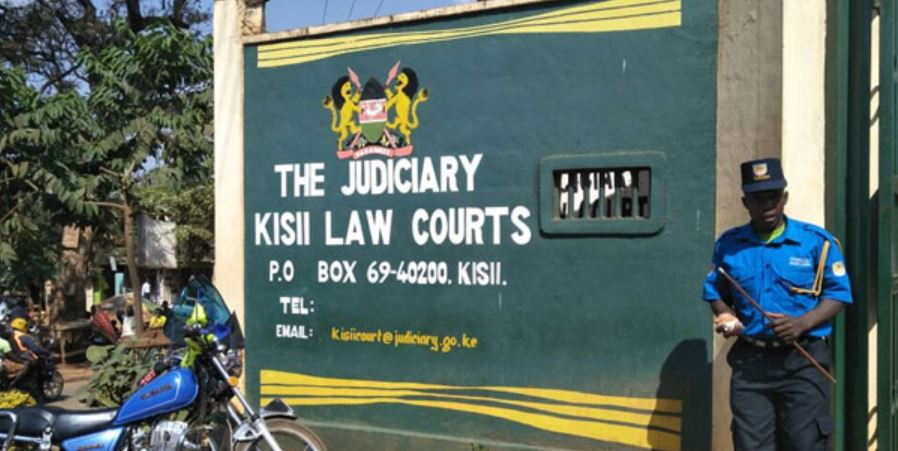 Five students from Itierio Girls High School in Kisii County have been charged with attempted arson.

The learners appeared before Senior Resident Magistrate Paul Mutai at the Kisii Law Courts where they were accused of attempting to torch a dormitory at the school.

According to the charge sheet, on “November 9, 2021, at about 4 am the girls jointly attempted to unlawfully set fire to a building namely Elgon Dormitory the property of Itierio girls high school.”

The accused were also charged with being in possession of a sanitizer and a gas lighter within the school compound.

Khali Cartel 4 Will be a Movie, says Khaligraph Jones < Previous
Form One Student Sneaks Out of School to Check on his Ganja Farm Next >
Recommended stories you may like: