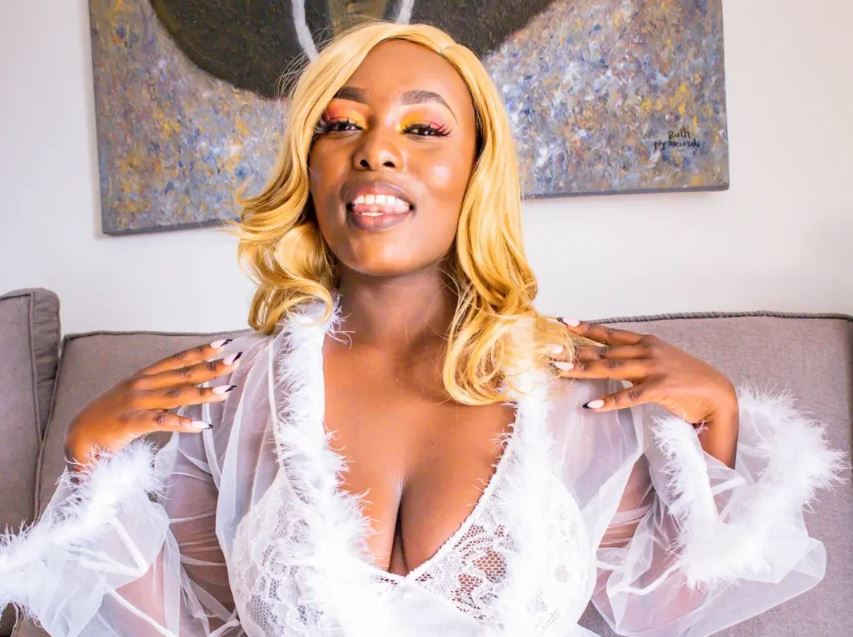 So, what delayed the release of the album that was initially to be released earlier in the year?

The reason I and the team pushed the date for the release was just to give ourselves time to be ready and also to provide quality content for our audience. We also just wanted to be ready in terms of promoting the album; we didn’t want to go the conventional Kenyan way of just releasing and then expecting things to go well. We wanted to create history through our release.

What is different in this second project from the first?

Well, the reason I think this one is a bit different is because the first one was predominantly rap— that’s hip-hop boom-bap beats, but this one is just more or less an evolution of Maandy as an artiste and also as a songwriter. The songs on this album are a bit more infused with Afro-pop and dancehall. There is diversity in terms of the topics I address because I feel like I have gone through a lot and I just want to tell stories through the songs.

How were the experiences working with the musicians featured in Frisky?

Well, I’d say the experience working with all these artistes was amazing. I couldn’t believe the fact that since most of them are mainstream artistes they’d come through for me.

It was a wonderful experience, especially working with Fena. She is so talented, diverse and it’s just interesting how she approaches music. Since we’ve done many songs with Breeder LW, our musicality is very much in sync.

Working with Ndovu Kuu was also a brilliant experience. He’s very talented has this fresh sound. So, I’d say all my features were just an out-of- this-world experience. 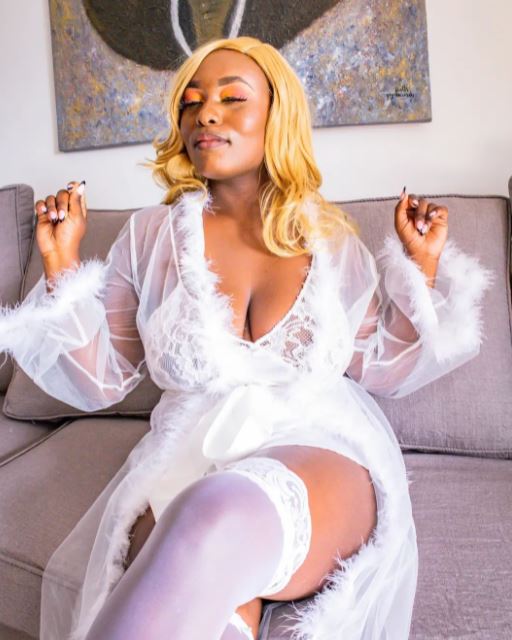 Which inspirations went into the making of the album?

One thing that inspired me to create this album was the fact that I felt like most of my audience had not experienced me fully as a rapper, singer and songwriter, so instead of just releasing one song after another that would obviously take so much time, I decided to create this body of work and more or less just create an experience for my audience. Frisky was also to gauge my position in the industry, and also to keep track of my growth. It’s easier to track progress with a body of work as opposed to a single.

Do you have a favourite song in the album?

I really don’t want to pick favourites, but I can say my top three will also be my audience’s top three too.

As an artiste, do you feel like you’ve grown since your last album?

Yes of course. I have grown in more ways than one as an artiste and also as a creative. With Frisky, you can clearly tell a difference in aspects such as delivery, diction, writing and storytelling. I think I have immensely grown and I am glad I am able to share that experience with my audience.

What are some of the songs in the new album?

13 Things to Know About Miss Universe Kenya Roshanara Ebrahim < Previous
My Story: From a Street Child to a Beautician and Mother of Two Next >
Recommended stories you may like: