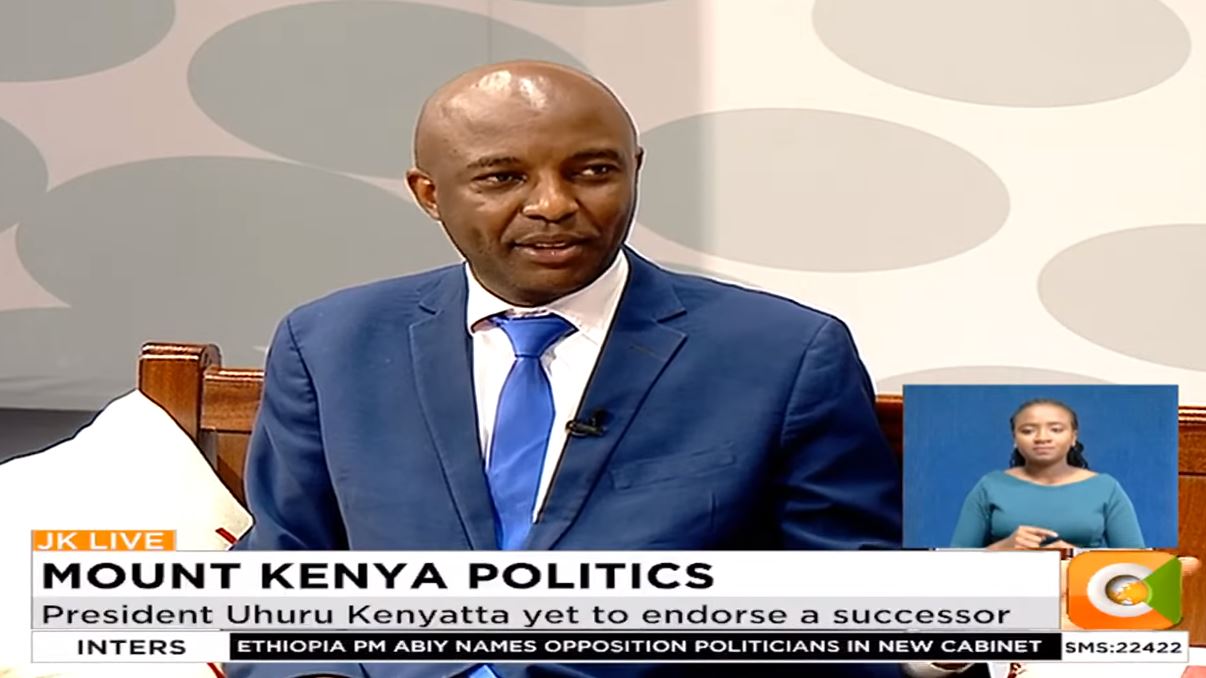 While many Kenyans believe they have President Uhuru all figured out when it comes to the 2022 elections, Murang’a Senator Irungu Kang’ata says not so fast.

Ask anyone on the street and it’s almost a foregone conclusion that Uhuru will back his ‘brother’ Raila Odinga in 2022 as his successor.

In his first term and certainly the first months of his second term, it seemed like nothing could go wrong between Uhuru and his deputy William Ruto. That however changed when Raila was invited for the handshake, following which DP Ruto has been completely isolated.

Indeed, Uhuru has made very indirect ‘endorsements’ for his former rival, while at the same time castigating his deputy. Ruto has even lost the trappings of power he once enjoyed, while Raila has regained them.

The culmination of this mistreatment was when the DP was denied permission to travel to Uganda, with officials at the airport reportedly asking him for a chief’s letter.

Now, Senator Kang’ata says that Uhuru will not be endorsing anyone.

Speaking on Jeff Koingange Live on Wednesday, the senator said that the president had secretly told the Raila-supporting wing of the Jubilee party not to count on his endorsement.

“We love the President. We are praying for our President. We wish him safe retirement. By the way I am told he has told our colleagues in Kieleweke that he is not into this politics of endorsing anyone,” he revealed.

The senator further added that Ruto and his wing were not waiting for any endorsement from the president.

Is Ruto’s Weston Hotel About To Be Demolished? < Previous
Why Naiboi Has Not Been Releasing New Music Next >
Recommended stories you may like: