Why Anita Nderu is glad she didn’t go on Honeymoon 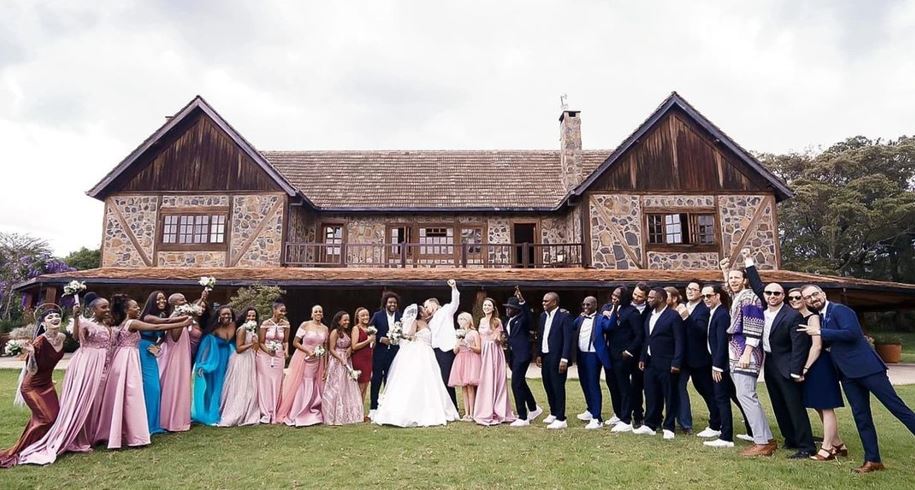 Anita Nderu and her newly wedded husband Barrett Raftery are yet to go for their honeymoon nearly one month after they exchanged their vows.

The lovebirds had plans to go on their honeymoon two days after their wedding but they changed their minds.

Anita says she’s glad they didn’t take the holiday as they were exhausted and it would have affected their special alone time.

“I am glad we didn’t go where we wanted to go initially, literally two days after the wedding. We were tired. I think it was two weeks after the wedding that I could generally say that I wasn’t as tired anymore. It’s actually very exhausting,” she said. 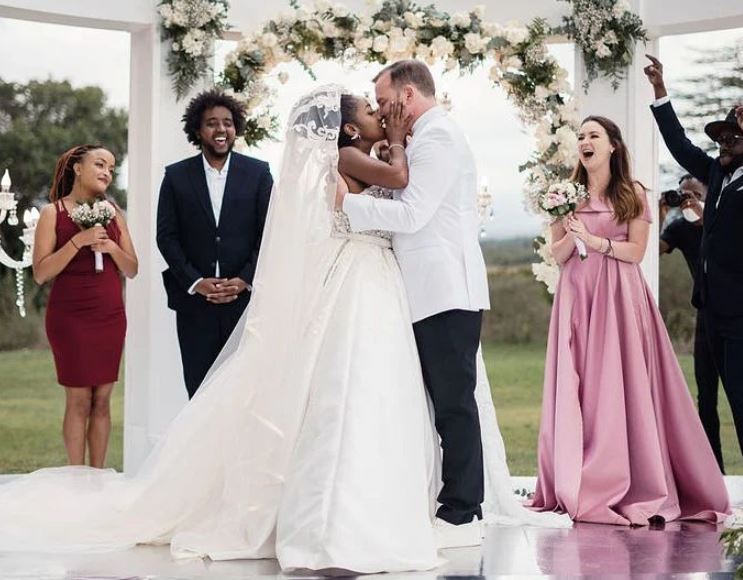 Anita also revealed why she kept their nuptials away from the prying eyes of the public.

“I didn’t want public scrutiny cause Kenyans can be very cruel. And I just wanted us to celebrate our special day just us,” Anita explained.

“I am so impressed with my friends. They have known since February and they have kept it hush hush until it was the day of the ruracio that it kind of spilled and everyone was like, ‘wait, what’.”

Anita Nderu said September 2021 is a month she won’t forget in the near future.

“It’s weird. Like you plan for months, you like, spend months planning this awesome time, and then it passes like that. But it was great, we were with friends, family from all over, and it was just absolutely two incredible days of my September that I will never forget.” 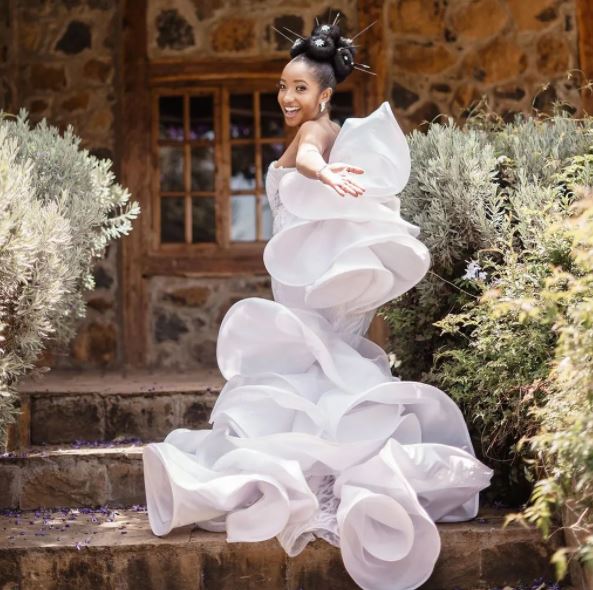