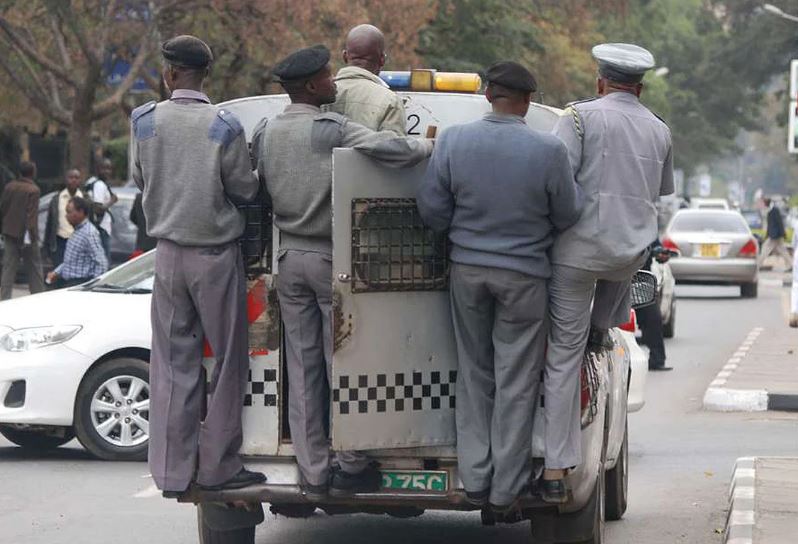 The County Government of Nairobi is seeking to enhance service delivery, by hiring 500 officers for the inspectorate department, better known as kanjos.

The county government announced on Tuesday that this exercise will cost Sh180 million, which has already been budged for. The inspectorate department apparently faces acute worker shortages, and this is meant to remedy that.

The new officers will be hired in phases.

“A total of 500 new officers will be recruited in the next financial year as the county looks at having the required workforce aimed at improved service delivery and prompt response,” a statement from City Hall noted.

As part of the hiring process, Sh58 million will go towards training.

City Hall also has plans to spend Sh200 million towards the construction of a modern training facility for the officers.

“We want to introduce a new culture of integrity and professionalism with career courses like non-commissioned officers and development courses for corporals and sergeants,” Director of enforcement services Mark Leleruk said.

“We intend to build the capacity of our staff through rolling out training programmes, as well as ensure a proper succession plan. We intend to rebrand and get rid of the culture associated with corruption and brutality, especially when dealing with hawkers,” he added.

Sauti Sol Can’t Keep Calm After Grammy Recognition < Previous
Why Anita Nderu is glad she didn’t go on Honeymoon Next >
Recommended stories you may like: