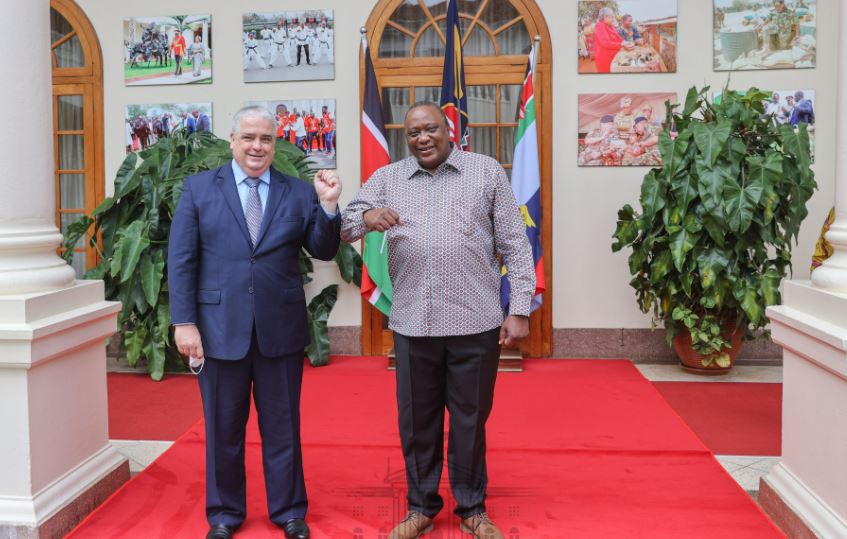 President Uhuru Kenyatta on Thursday at State House, Nairobi bade farewell to Cuban Ambassador to Kenya Ernesto Gomez Diaz whose tour of duty has come to an end.

Speaking during the brief event, President Kenyatta commended Ambassador Diaz for the deepening relations between Kenya and Cuba especially in the health sector.

“It was a great pleasure to have had you here. You have done a lot to strengthen ties between our countries. It is through your efforts that every Kenyan knows about Cuba because of the Cuban doctors,” President Kenyatta said.

He added: “We have done well in the health sector and we can do so in sports and other fields of human development”.

The Head of State assured the outgoing envoy of Kenya’s continued partnership with Cuba on the global stage especially in the campaign for the lifting of international sanctions against the island nation.

“Equally be assured of our commitment for Cuba in all international fora. Bilateral and multilateral relations are key to us as we work towards the lifting of sanctions,” the President said.

On his part Ambassador Diaz expressed gratitude to the Government for the support he received during his tenure and assured the President of Cuba’s deep commitment to the expansion of bilateral ties between the two nations.

He said his country will continue to offer training to Kenyan doctors pointing out that Cuban malaria experts had already arrived in Kenya, and thanked President Kenyatta for playing a crucial role in efforts aimed at lifting sanctions against Cuba.

“We will continue with the exchange of doctors, and also appreciate your efforts towards the lifting of sanctions against Cuba,” Ambassador Diaz said. 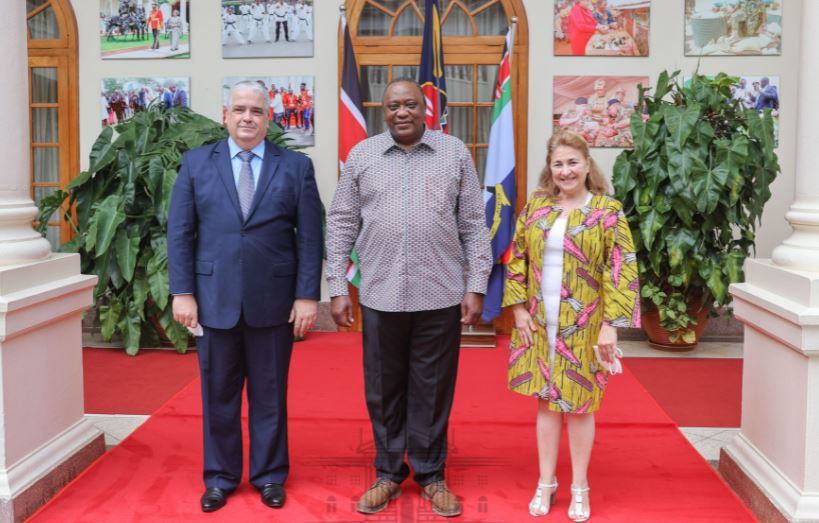 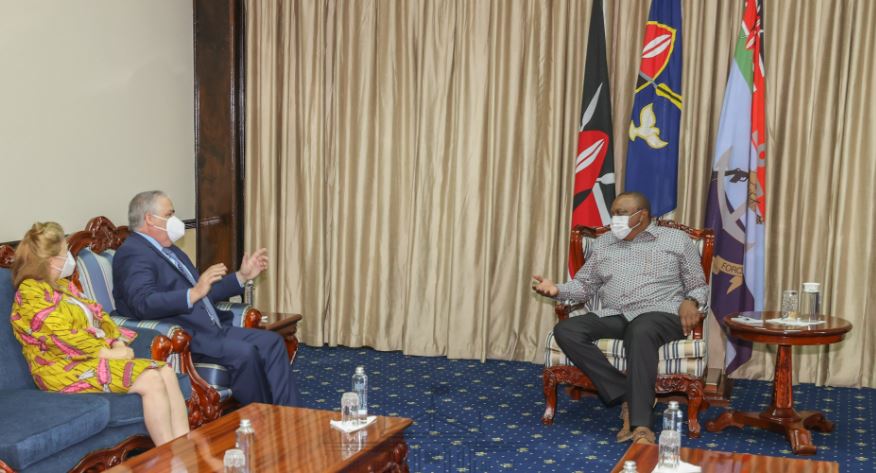 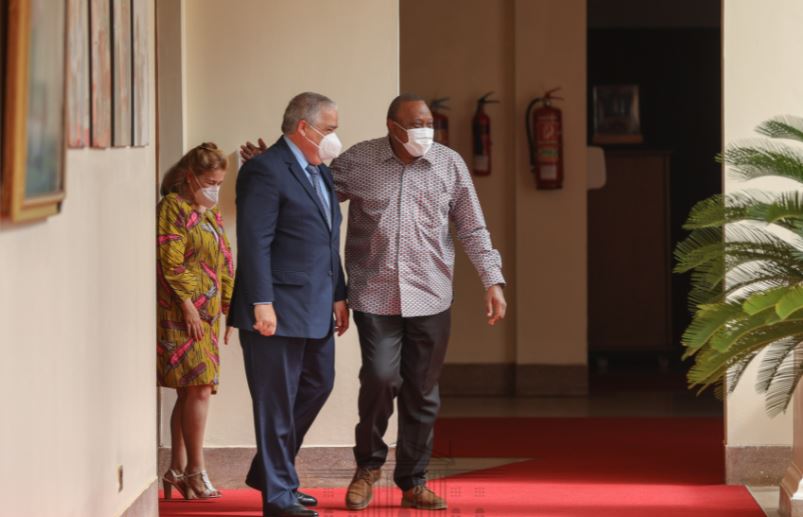 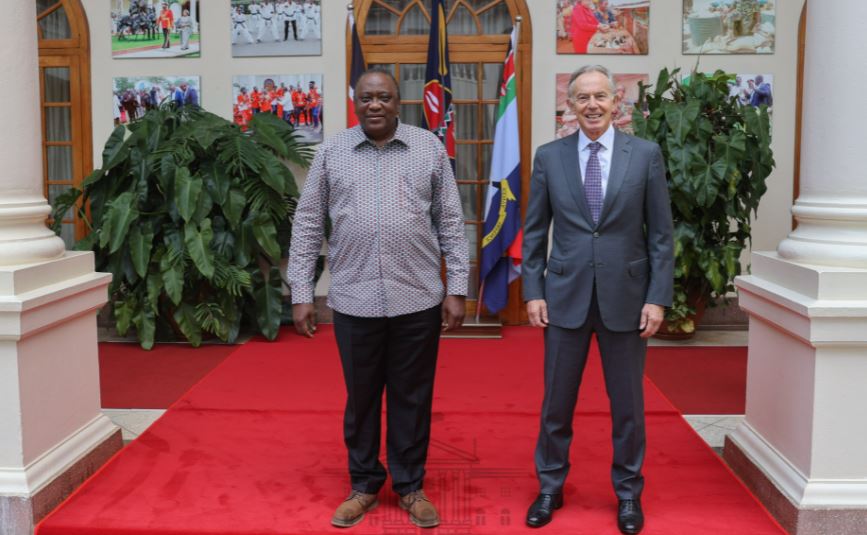 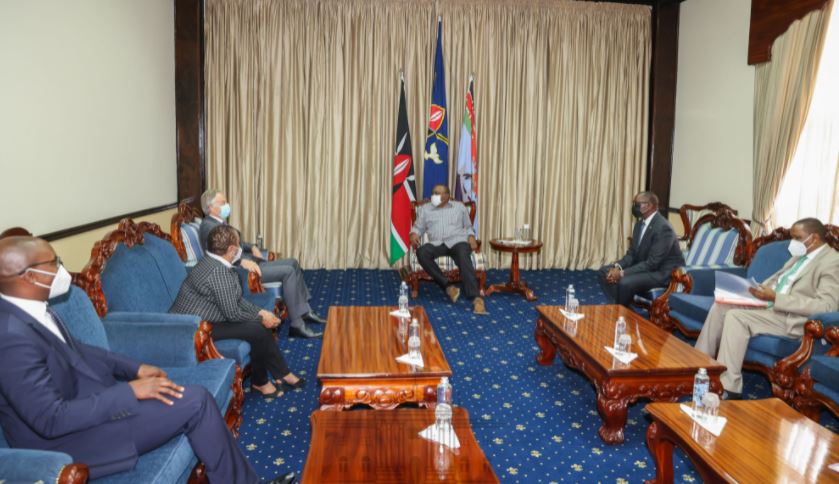 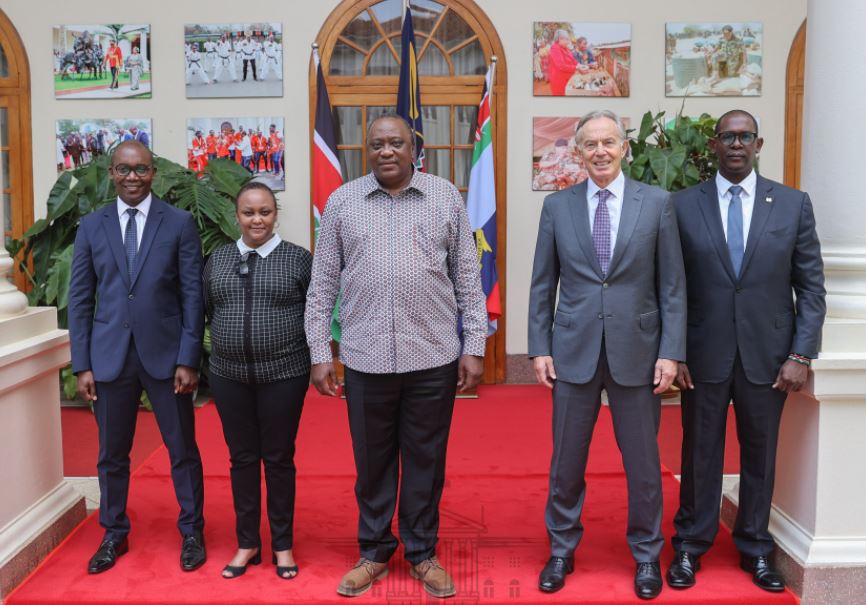