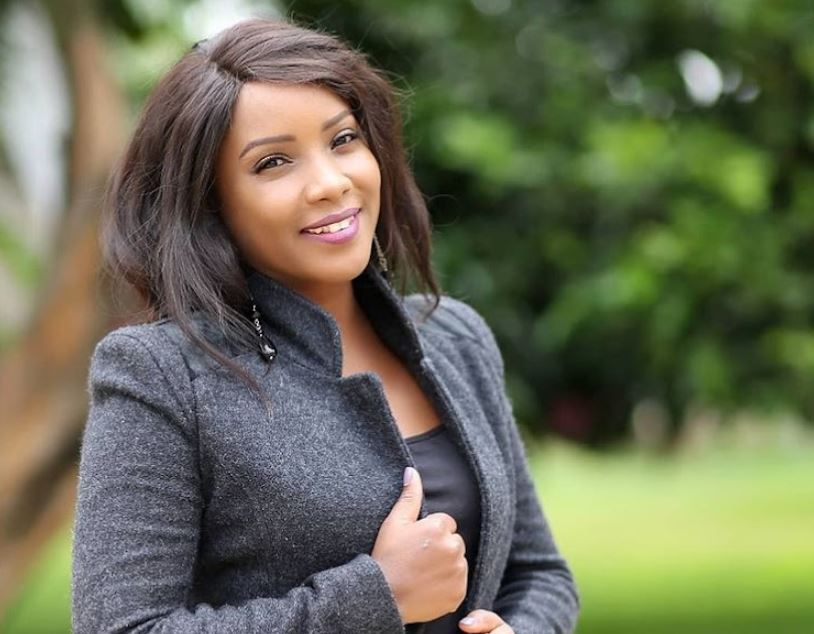 Gospel singer Alice Kamande says she is grateful she survived a serious road accident in 2019.

She recounted the near-death experience saying: “I was driving going to CBD and it just happened that someone hit [my car] from behind and I hit the person in front of me and it was serious. I’m grateful I came out of it alive.”

Alice added: “The car was a write-off and God took care of me. I thank God I am alive. I don’t take it for granted. You know, every day, every minute, every hour is something to always thank God for.”

Following the accident, Kamande said she was traumatised for months.

“I had a phobia after the accident for some time and every time I had to look behind and see who was there and if they were close enough to hit me again,” she said.

“I had it for quite some time, like a couple of months. But I thank God I overcame it. Sometimes I would even dream about it. It was crazy. Sometimes God just gives you the grace to overcome what you are going through.”

“Let me first say that Dar Mjomba had come up with the song and he asked me to collaborate and work with him on it. Coincidentally, it was at a time I was also thanking God because I was involved in an accident. I was also telling God, ‘thank you for taking good care of me’.”

Alice said the song was well-received.

“And throughout 2020 it was a song I was carrying in my heart, just knowing that this is not just a song for everybody but I was actually carrying the message just thanking God for the great work he has done for me.”

Everything Trending in Nairobi This Mashujaa Day < Previous
City Woman Charged for Spiking Man’s Drink in Kilimani, Stealing Money Next >
Recommended stories you may like: