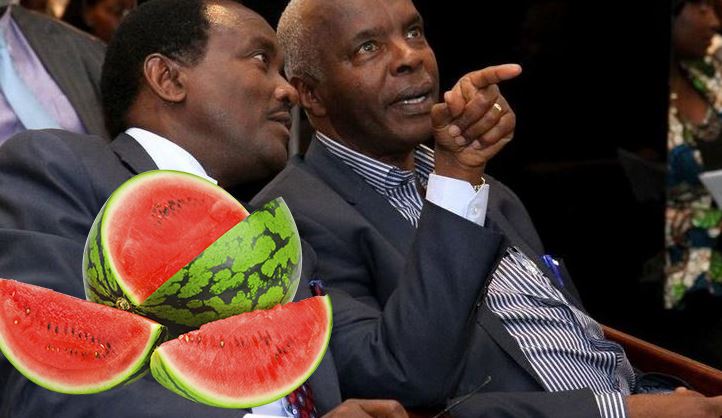 Wiper leader Kalonzo Musyoka, by all accounts did not have a good Thursday. As we enter the 2022 political season, every regional kingpin is trying to prove that they are worth that title. It is particularly important to those seeking national office.

Kalonzo is one of them, and he has been trying to convince Kenyans that he is best suited to lead this country. However, the events of yesterday surely dented his appeal and chances.

A by-election in Ukambani should have in theory been an easy way for Kalonzo to demonstrate that he still has his backyard behind him. However, from the results in Nguu/Masumba ward, it is clear the former Vice President is struggling.

An independent candidate won the by-election with 43% of the vote, followed by a UDA candidate. Wiper’s candidate finished third in the race. It was quite embarrassing that even the Deputy President William Ruto seems to have more influence in Ukambani than Kalonzo himself.

Anyway, Kalonzo took the defeat with grace, and congratulated the winner in a statement. 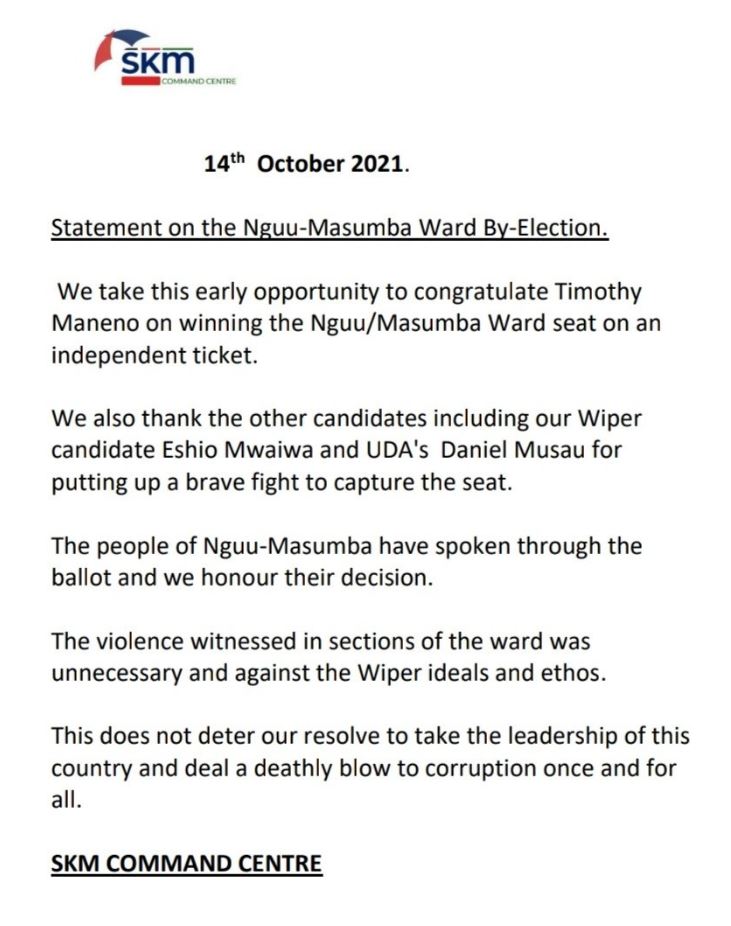 Earlier in the day, Makueni governor posted a video mocking his party leader for his perceived watermelon tendencies. It is a big blow to Kalonzo when governors in his own backyard cannot even support him.

Machakos governor Alfred Mutua does not also think much of his former party leader.

THIS EARTH IS HARD! pic.twitter.com/wSRPw4Vwrr

It will be interesting to see if Kalonzo will convince his backyard to fall in line, fast enough to be able to make national alliances.

Serial Killer Masten Wanjala Killed by MOB Just a Day After Escaping Police Cell < Previous
Dr Ofweneke’s Ex-Wife Nicah the Queen Unmasks her Lover on their Anniversary Next >
Recommended stories you may like: