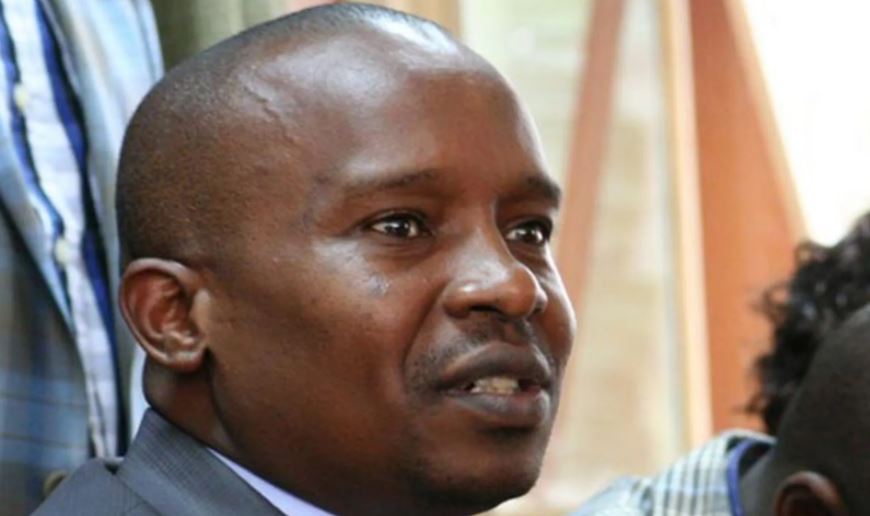 The Labour Court has ordered a law firm associated with Tharaka Nithi Senator Kithure Kindiki to pay a city lawyer over Sh2.2 million for sacking her on allegations she was pregnant.

In her suit papers, Yasmin Mokaya told the court that she joined Kindiki’s law firm, Kithure Kindiki & Associates, as a trainee in June 2015, and upon being admitted to the bar, she was retained by the firm in January 2016.

On January 2018, she informed Kindiki that she was pregnant and that she intended to proceed on her statutory three-month maternity leave from March 5 to June 5, 2018.

The leave was initially approved but the chairman and founder of the law firm, Kindiki, rescinded the paid leave.

Mokaya said Kindiki told her to accept unpaid leave and when she refused, he hinted to her that her employment would be terminated unless she changed her mind.

The complainant said that when she persisted that she was entitled to all payments and benefits due to her while on maternity leave, she received a notice of termination of her employment written by Senator Kindiki dated March 1, 2018, to take effect on March 31.

On February 14, 2019, Mokaya petitioned the Labour court to declare that her termination was based on her pregnancy, and therefore discriminatory, unfair, unlawful, and in violation of the Employment Act, 2007, the Contract of Employment, and the Constitution.

In its defense, the law firm said Mokaya was not retained because her performance was not exemplary.

Moses Mpuria, the Director of Finance, Administration and Strategy at the law firm, said Mokaya failed her bar examinations whilst serving as a trainee on three different occasions.

Although she passed her exams on the third attempt and was admitted as an advocate in December 2016, Mpuria said, her performance was slightly below average.

“It is not true that the employment of the petitioner was terminated on account of her pregnancy. The termination was because the firm could no longer afford to pay her and other employees due to financial constraints,” said Mpuria.

In a ruling on September 30, Justice Mathews Nduma dismissed Kindiki’s law firm’s argument that termination of the employment of Mokaya was due to financial constraints.

“l dismissed claims that the dismissal was due to financial constraints because, after the termination, she was replaced with another advocate named Lilian Nyaga,” he stated.

“Kindiki’s decision to fire the lawyer after she refused to take a three months unpaid maternity leave violated her constitutional right against discrimination on grounds of pregnancy,” Justice Nduma added.

The court also noted that Mokaya suffered psychological torture and framed up accusations during the trial, adding that the conduct by the Kindiki was shocking.

“Mokaya was not paid terminal benefits, nor was she compensated for the job loss. The petitioner lost prospects of career progression in a good law firm on unjust grounds,” read the judgment.

The amount includes Sh1.5 million as damages for violation of her rights, Sh552,894 (equivalent to six months compensation for unlawful and unfair termination of employment), Sh129,008 (compensation for unspent leave days) and Sh92,149 (her one month salary in lieu of notice).

President Kenyatta Attends Ethiopian PM Abiy’s Inauguration In Addis Ababa < Previous
Gun-toting Robber Gunned Down in Shoot Out with Dandora Cops Next >
Recommended stories you may like: