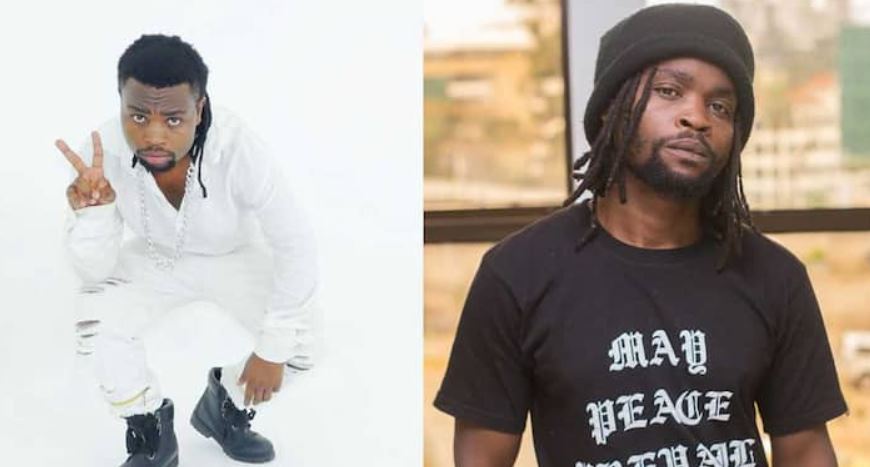 Nairobi-based rapper and record producer Visita, born Nixon Wesonga, has made a public appeal for help after running into financial constraints.

Speaking in an interview on Youtube on Tuesday, the once-famous hitmaker said he is dead broke and homeless.

The ‘Fukuza Mapepo‘ hitmaker said his rent arrears accumulated for five months and he was kicked out, forcing him to sleep in the apartment’s corridor for a week.

Visita said he is currently being housed in a recording studio by one of his friends.

The hitmaker also said he had to send his wife and kids back to the village.

“Mimi venye nilifungiwa Keja, I had to look for ways to talk to my wife for her to take our kids to the village maana watoto hawawezi teseka Nairobi…” 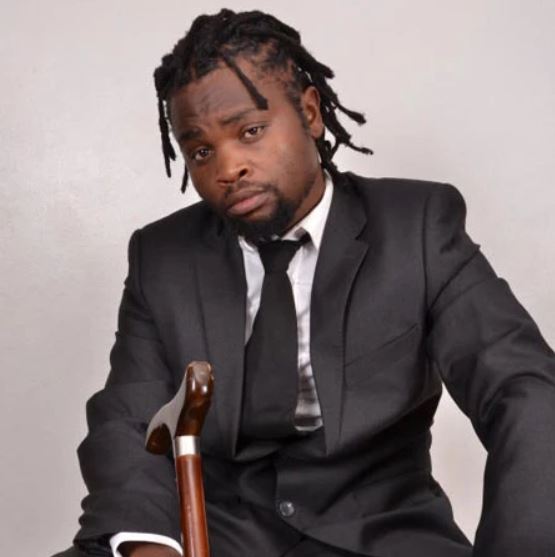 The musician said he is hopeful that God will turn his tide.

“I have been looking for channels to lay out my challenges in vain. If there is someone out there who feels I should get out of this situation, I’ll appreciate it. I’m not embarrassed, such is life. God has a better plan and the fact that she is still with me, I know God has a huge plan,” he said.

“I don’t like Tuva. He is a pretender. I don’t like someone who calls me and tells me I’m the biggest producer in Est and central Africa. Don’t tell me that if you don’t mean it. Then he went ahead and took my laughter and performance track akaenda aka register skiza.

“Nampigia Tuva the first thing I hear is my voice. I have called him severally ananizungusha tu, I don’t like Tuva but don’t have a problem with him. I don’t respect him. My experience with Tuva is just bad it’s not a good vibe. I had respected him so much,” he said.

How Many Cups Are There in 200ml of Liquid? < Previous
Vera Sidika Releases Baby Shower Invoice to Prove She Didn’t Beg for Money Next >
Recommended stories you may like: