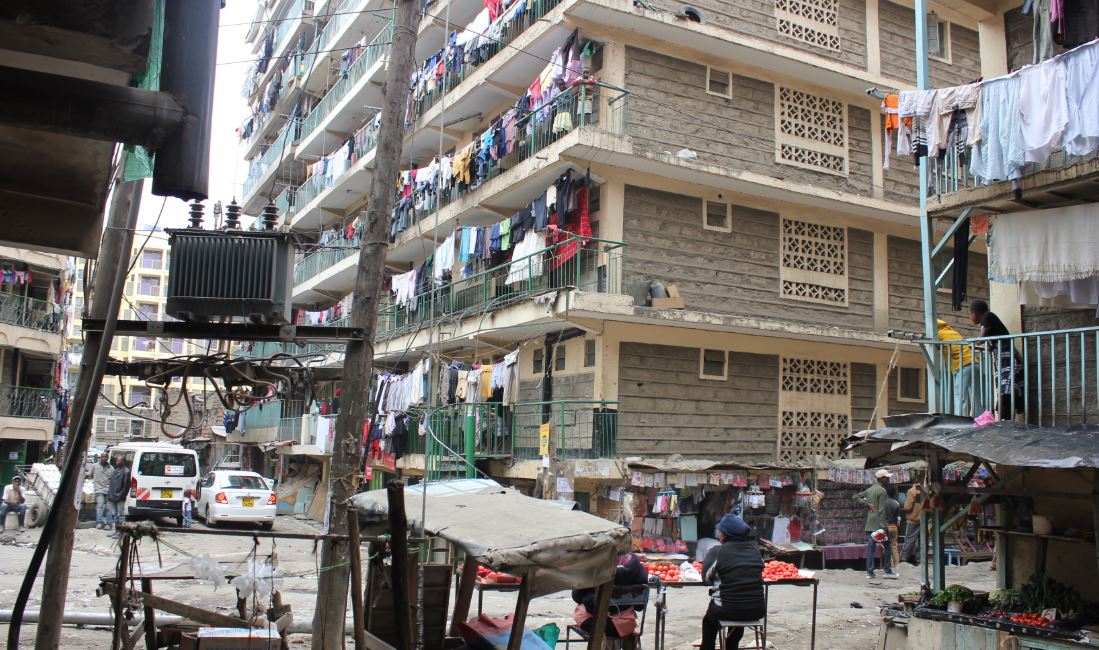 A 27 year old woman from Murang’a county has recounted how her she was tricked in her search for a soulmate.

Grace Nyambura, a college graduate, revealed to a local publication how she fell for social media filters and anonymity.

Like many people her age, Nyambura went on Facebook hoping to find someone she could settle with. She narrated that after finding and chatting to many men, most weren’t her type.

Two weeks ago however, her prayers were heard in heaven, or so she thought. She found a man, given the pseudonym Onyango. He sent her a friend request which she enthusiastically accepted, and soon they started chatting.

The man posed as a successful person, having taken and posted photos with multiple politicians.

“He told me he was a lawyer. His social accounts are filled with photos he took with several politicians and I was convinced he was,” Nyambura recounted.

Within no time, they had exchanged numbers and agreed to meet.

Sure she had met someone of means, Nyambura proposed that they meet at a fancy seafood restaurant in Nairobi, where a simple meal can cost about Sh2000 a plate.

“I told him we meet at Mawimbi SeaFood restaurant. I had really wanted to go to that place so I can also take photos there and post because I would see many slay queens visit the place. I was envious and told Onyango that’s where I wanted us to meet,” she narrated.

Trouble however started on the day of the meet.

The man told her that he was busy in court, and suggested they would have to meet elsewhere. He suggested she takes a matatu to town, from where he would pick her up.

“I was dressed in a short cute dress and high heels and couldn’t use a matatu so I took a taxi. On reaching town, he had already requested a cab and the driver called me. Upon entering the cab, we started moving towards Muthurwa and next we were on Jogoo Road…” she recalled.

“I asked him where we were going and he told me we were headed to Buruburu. I called Onyango and he didn’t pick.”

She soon arrived at the location, and they sat down for a meal and some drinks.

“We had a chat and he told me he had a client on those sides that is why he chose the location. We had a few drinks and food and at 9 pm, he asked me to take him somewhere before we could go home,” she added.

It was after this that Nyambura got the shock of her life. She was taken to a bedsitter somewhere in Eastlands, which Onyango told her was one of his ‘many houses’.

“He lives large on social media but the house didn’t depict his lifestyle. He went to take a shower, leaving his phone on charge and I took it and went through. I was shocked to find out he was a bouncer/bodyguard after I received a lot of notifications from a WhatsApp group that had a display photo of a bodybuilder. I went through the chats and the conversations were mostly based on security matter…niliishiwa na nguvu” she recalled.

“By the time he had done taking a shower, it was 10.20 pm and he asked me to sleep but I called a cab and left. He tried to convince me I stay for the night but I didn’t. I blocked him everywhere.”