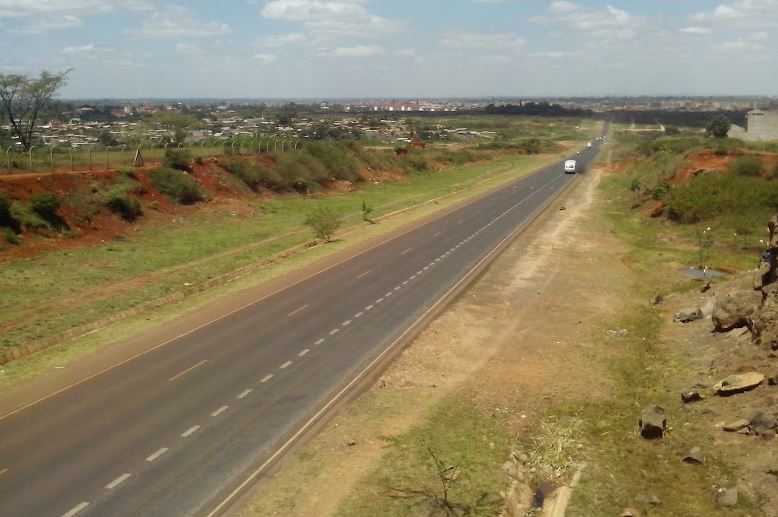 There is light at the end of the tunnel for Nairobi’s Eastern bypass users. Treasury has borrowed Sh2 billion to undertake the expansion of the ever-congested road that stretches from Thika road to Mombasa road.

The Kibaki administration built the road from scratch, hoping it would provide a quick route to the airport without going through the city centre. In the years that followed, it served that purpose very well, and in the process also become a destination by itself.

Businesses and residential areas have thrived along the corridor, which has led to intense congestion. The bypass now hosts some of Nairobi’s busiest entertainment joints, even giving itself the name ‘Kamakis’, after one of the early meat joints to be established.

The road that was conceived to move traffic fast starting failing at that.

There have been plans for many years to convert it into a dual carriage, but those have seemingly headed nowhere. Now, treasury has tabled documents in parliament disclosing that they have secured some money to undertake the dualling. It is unclear whether Sh2 billion is the final price tag, but that is quite unlikely.

The 32km bypass was constructed in 2013, as part of Vision 2030 infrastructure projects. It is part of the bypass ring that surrounds Nairobi, alongside Southern, Western and Northern bypasses.

According to Transport Cabinet Secretary James Macharia, it was a mistake not building it as a dual carriage in the first place.

“They should not have done that road without dualling it,” he has previously stated.

While timelines for the expansion have not been provided, it is likely this should begin some time in 2022. Kenyans have observed that the bypass is right next to the Kenyatta family’s proposed Northlands City, and wouldn’t it be nice for the sitting president to kill two birds with one stone while he still can.

How Politician’s Bouncer Posing as Rich Lawyer Tricked Nyambura < Previous
The Trending Pics and Tweets This Furahiday Next >
Recommended stories you may like: