Governor Waiguru on Marriage, “I Have Gained Weight, so I’m Happy” 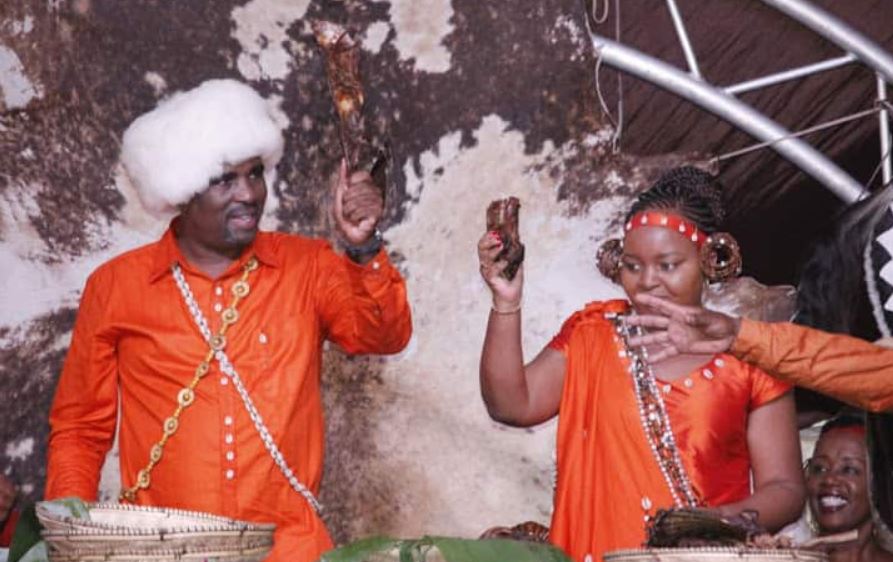 It’s been about two years since Kirinyaga Governor Anne Waiguru walked down the aisle in a traditional wedding ceremony with Kamotho Waiganjo, and the former Devolution CS is seemingly in a bed of roses.

To prove her claims, Waiguru says she has since gained some weight which she says is a sign of a happy marriage.

“Marriage is sweet. If you see my face, I am happy. If you compare now and when I got married I have gained weight, it means I am happy. Ndoa ni nzuri!” she said in an interview on NTV.

Governor Waiguru also explained why she’s rarely seen with her lawyer husband in public functions saying Waiganjo has his designated duties as the first gentleman.

“He does his work as the first gentleman (of the county),” she said. 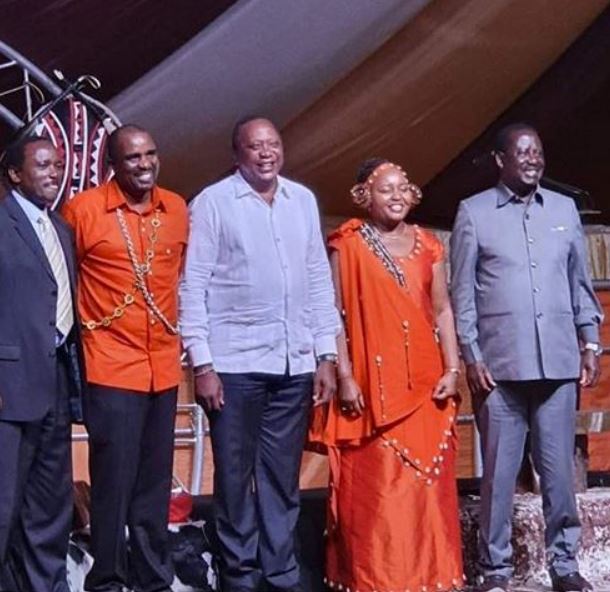 Waiguru said Waiganjo has been running several projects assigned to his docket including overseeing different health projects in the county and converging with other leaders to chat the way forward for the betterment of the county.

She also mentioned that her husband is not so much into politics and that is why they have not been seen together in political functions.

“Like this weekend, first spouses had a health programme. They were launching the cancer month, he was a chief guest and other first ladies were there. He helps the County in his own way but he is not a politician, so he is not so vocal,” Waiguru said.

On her relationship with President Uhuru Kenyatta, Waiguru allayed fears of a fallout.

“My relationship with President Uhuru Kenyatta is good. It is like that of a boss and her colleagues. he has helped me reach where I am right now. His government has collaborated with the Kirinyaga county government. They have really supported me a lot. They have given me so many projects,” Waiguru said.