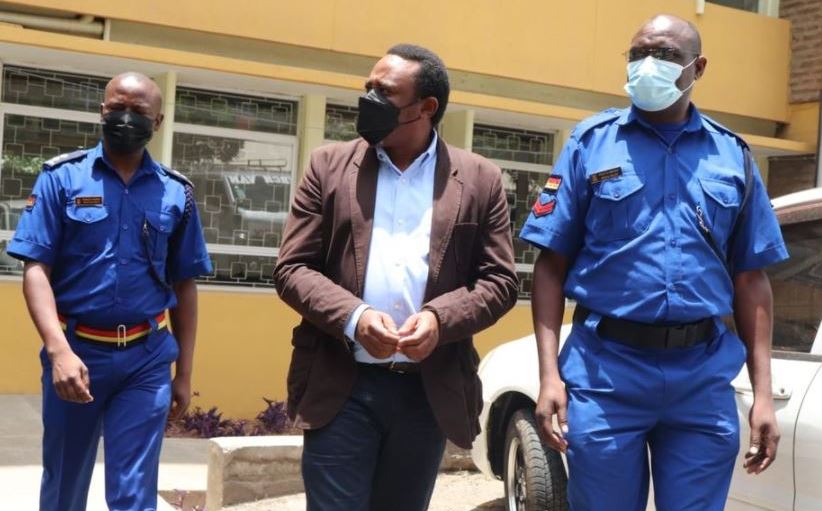 In it, we reported that one Doreen Waithera had been acquitted from the case after entering a plea bargain with the state.

We have since established that the information was erroneous.

While Ms Waithera was initially mentioned in the case, the court dismissed all charges and acquitted her on 16th April 2021. She was found to have no case to answer.

That means that her acquittal had nothing to do with a guilty plea or any other plea bargain with the state.

We regret the miscommunication and any harm it may have cause.