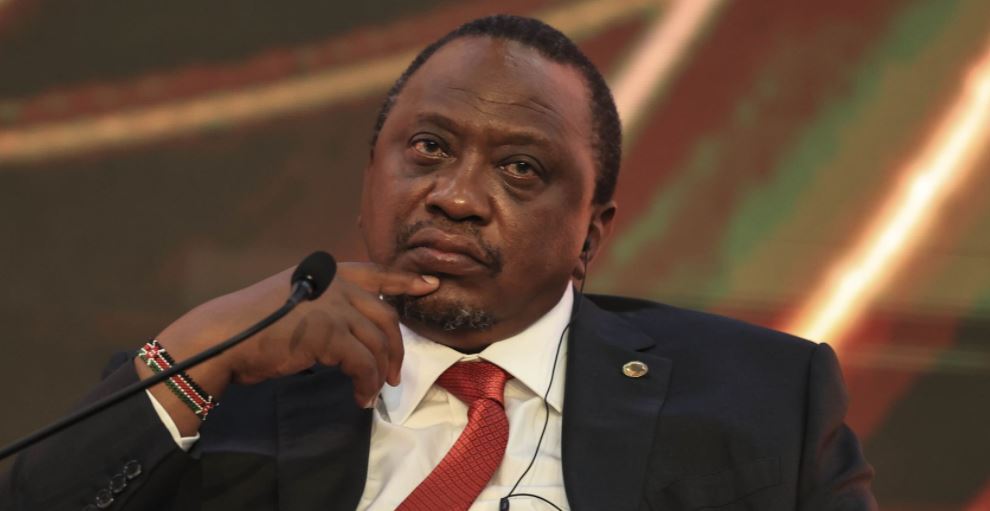 President Uhuru Kenyatta, whose family was assigned code ‘client 13173′ by their Swiss advisors in Panama, said he would respond comprehensively when he returns from his State Visit to the Americas.

His Excellency President Uhuru Kenyatta’s attention has been drawn to the ongoing media coverage of the International Consortium of Investigative Journalism (ICIJ) Pandora Papers leaks and would like to make the following intervening response:

“My attention has been drawn to comments surrounding the Pandora Papers. Whilst I will respond comprehensively on my return from my State Visit to the Americas, let me say this:

“That these reports will go a long way in enhancing the financial transparency and openness that we require in Kenya and around the globe. The movement of illicit funds, proceeds of crime and corruption thrive in an environment of secrecy and darkness.

“The Pandora Papers and subsequent follow up audits will lift that veil of secrecy and darkness for those who can not explain their assets or wealth. Thank you.”, His Excellency President Uhuru Kenyatta.

Gun-toting Robber Gunned Down in Shoot Out with Dandora Cops < Previous
The Trending Memes and Tweets This Tuesday Next >
Recommended stories you may like: