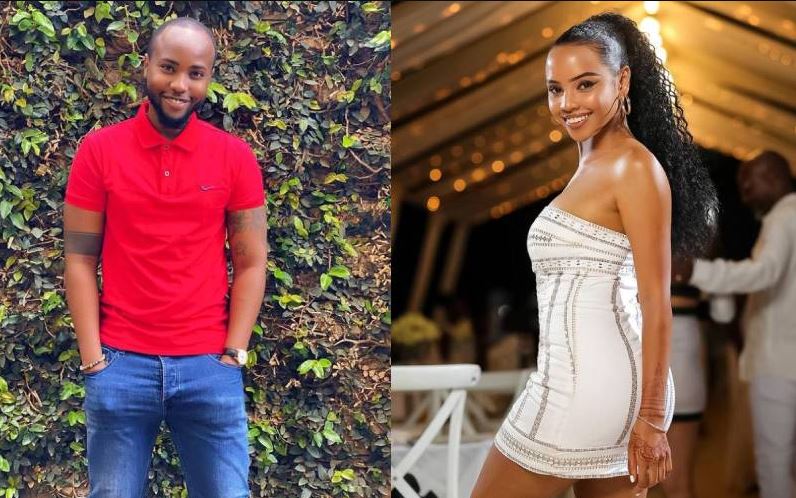 Actress Bridget Shighadi says her relationship with Nick Mutuma is at an advanced stage and headed towards marriage.

They fell in love but their relationship was on and off. They decided to stabilise it after they welcomed their daughter, Dua.

Bridget said they also moved in together after they mutually agreed to stick by each other.

“Nick is someone I have known for long. He was the first person I knew after high school. It has been on and off but since the baby, we have been together for three years,” she said.

“But before mtoto it was on and off and yes, sai tunaishi pamoja,” she said. 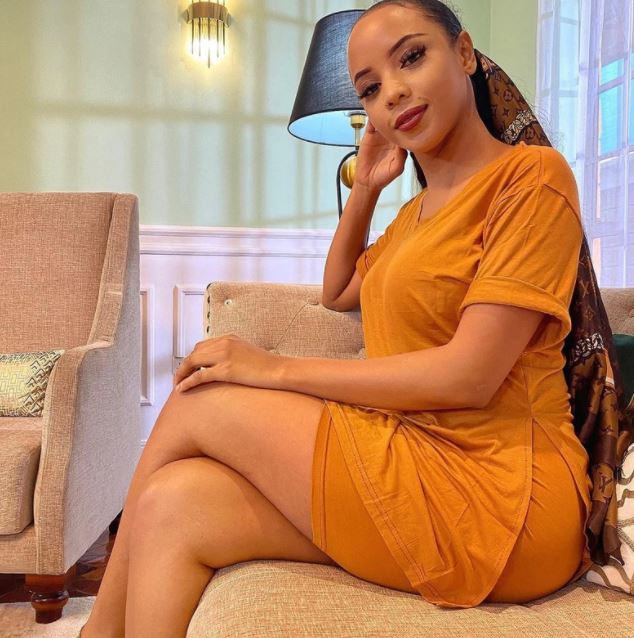 The ‘Disconnect’ actress said their union is more or less official after they introduced their parents to one another.

The Maria actress explained why they are not in a hurry to get married.

“If you are getting married, you’re gonna be together for the rest of your life, so where is the rush? But for Uu right now we are really focused on our careers and raising our daughter. Building a good foundation before we get into all that,” Shighadi said.

On how she deals with pressure from society, Shighadi said: “If you live as the people’s pressure hautaenda mbali, you will just be doing things to please people. I’m a person who does things according to my own pace, what I feel am comfortable with and when ready. Don’t do things according to pressure.”

I Feel Like I Will Die, Ringtone Laments Head Injury From Alai Attack < Previous
Jamal Rohosafi Speaks on Relationship with Amber Ray Next >
Recommended stories you may like: