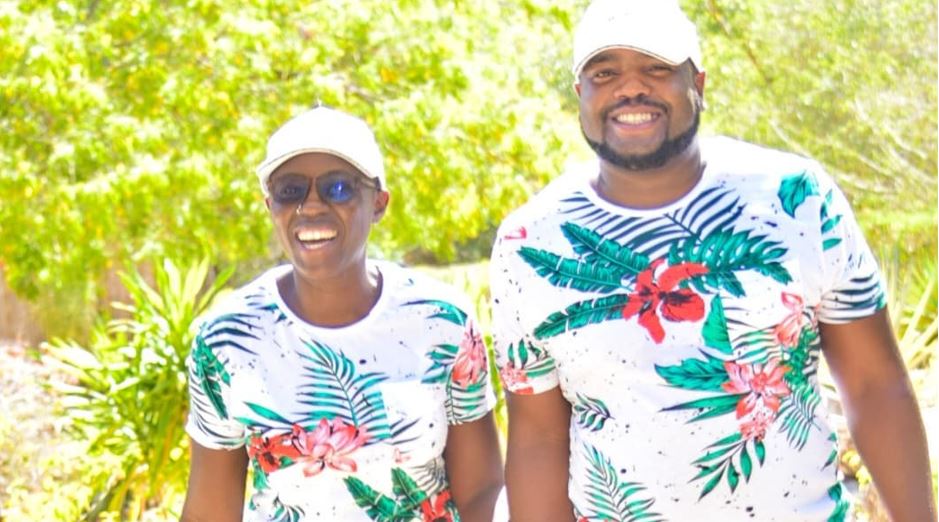 Musician Akothee has reiterated that she is not a role model while cautioning parents against expecting celebrities to guide their children.

The singer and her former manager Nelly Oaks have in recent times been showing public displays of affection on social media, which appear to have rubbed some people the wrong way.

This prompted Akothee to pen a long post stating that celebrities don’t build their brands to be role models in society.

“EVERYONE IS GOING THROUGH CHANGE! ALLOW US BREATH 🌎

IF YOUR CHILDREN ARE MISBEHAVING, BLAME YOURSELF AS A PARENT 🙆
We didn’t build brands or names to be role models to your children. Lower your expectations from celebrities and bring up your children in the manner you understand. Celebrities are not a benchmark of manners / a life well lived 🤷,we are all work in progress & none of us is immune to mistakes nor growth,” she wrote in part.

The ‘Kula Ngoma’ hitmaker added that young people try to emulate the lives of celebrities without due diligence.

“Allow us live our lives too and spare us the blame of your own mistakes. I have always followed yondo sister I love her energy and music, I have no idea of what her life is all about.

👉Your children are not misled, they copy & paste. They wake up in their 20s and want to own big mansions in Karen, before renting their own single room somewhere! And even understand how bills of running a house looks like 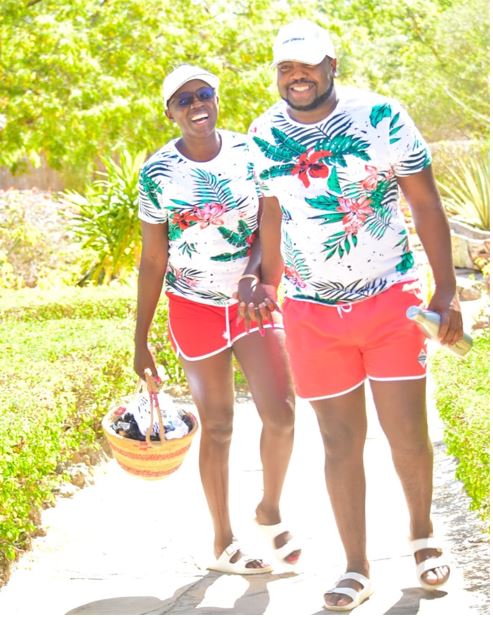 👉They fall trap for big holidays for ,waos ! Instagram likes and trends
👉They live & depend on their phones 24/7 admiring other peoples success
They end into depression thinking they have not made it in life , because they trying to compare their chapter 1 to someone’s chapter 10.”

The mother of five went on to advise girls to work for a living.

“Young girls get out of social media and earn a living. Even for you to earn one coin on social media, you have to have some brains and a backup plan .not just filters, big behinds, twerking, e.t.c

👉For those stuck to other people’s past ooh, she made her money through prostitution, she stole from wazungus, He was a drug dealer, He inherited his wealth from his dad.
Now who hinders you from using all the above to match the game 🤷
Don’t hate the PLAYER HATE Learn The game .
We all have enough space to make it in life.
You are the one causing traffic on your own Lane 💋” 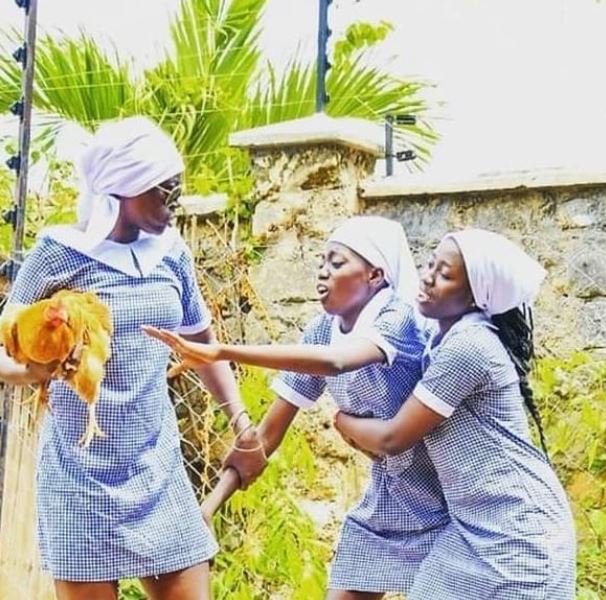 Gengetone Group Ethic Insist They are Here To Stay < Previous
Brenda Wairimu Launches Luxury Clothing Line (PHOTOS) Next >
Recommended stories you may like: