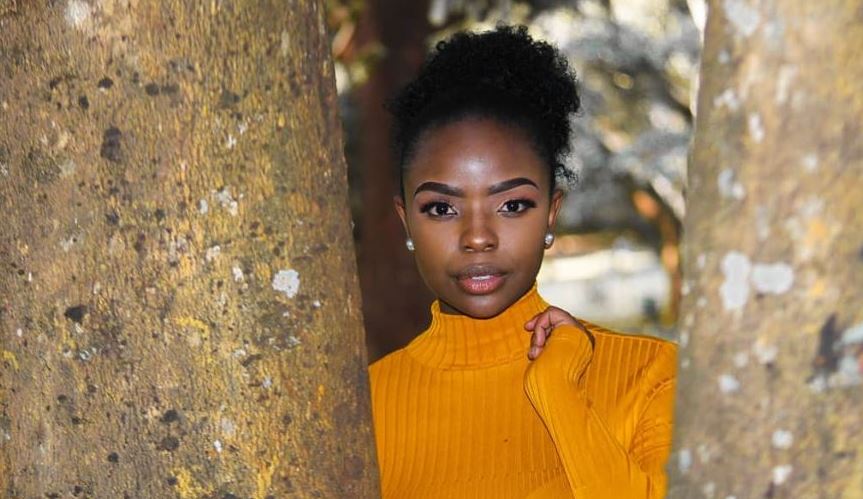 ‘Maria’ actress Yasmeen Saiedi has dismissed reports that she is currently dating.

The actress was said to be dating after sharing suggestive photos of herself with some guy. While she did not indicate the nature of their relationship, a section of her over 630k followers assumed she was flaunting the lucky man in her life.

But speaking on Chatspot, Yasmeen explained that her religion does not allow her to get into a romantic relationship just yet.

“I feel like I’m still young, I am not ready for a relationship. It takes a lot and it comes with so many things,” she said. 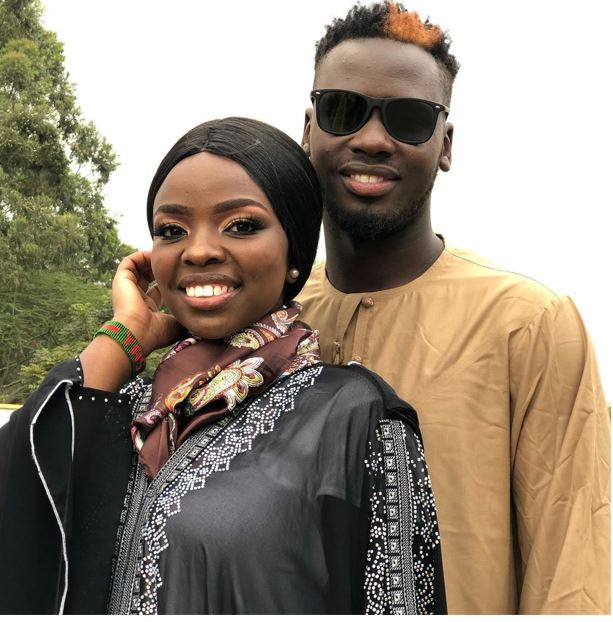 Yasmeen also spoke about how her father was initially uncomfortable with some scenes in the Swahili telenovela.

“My role as Maria, I needed to go to church and to love, and that is against his religious beliefs. But mum being in the industry, she explained to him and all is good now.”

“People think acting is easy but getting the lines sometimes [is hard]. For me, crying was not so difficult. The love scenes I was given were tricky. My director can tell you that,” she said.

On reports that she is a millionaire, Yasmeen said she earns a decent living but declined to divulge how much.

“I am into that, Inshallah, one day all will be well. I work, and of course, I get money, but I will not say how much I am getting.” 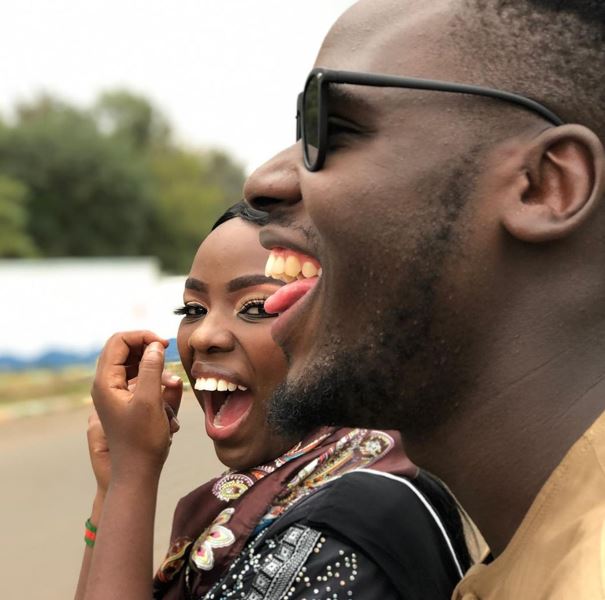 Betty Bayo and her Boo Exchange Sweet Nothings to Celebrate 2 Years < Previous
10 Things That Turn Michelle Ntalami On…No. 2 Will Shock You Next >
Recommended stories you may like: