One on One With Actress Nice Githinji 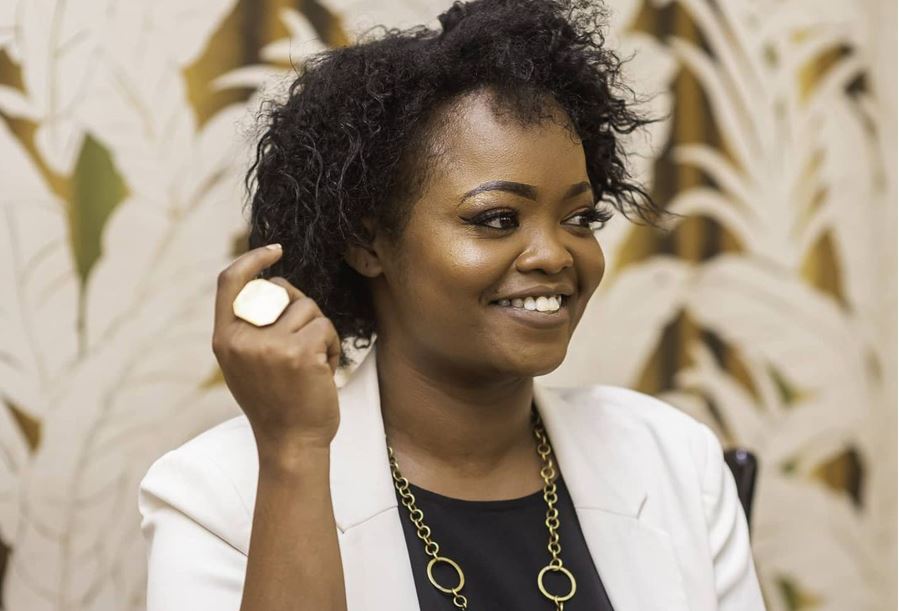 With over a decade of experience in theatre, film, and TV, Nice Githinji is a household name in the Kenyan industry.

Nice, 36, chats about ‘Subira’, her childhood and school experiences.

Give us an overview of the play, Subira.

Subira is a story about love, war and betrayal. It was written by Adong Judith, who was also a director alongside Gilbert Lukalia. Lukalia had a longing to be in the army; he wanted to get into the army and come back to marry Subira, the love of his life. The play is set in the past where getting into the army was such a big deal.

Lukalia has a best friend called Alusa who also had his eyes on Subira. Lukalia gets into the army; a coup erupts and Lukalia stays in the army longer than anticipated. Alusa lies to Subira that Lukalia was part of the coup, he gets involved with Subira and gets her pregnant.

How was the production of this play?

The production was amazing and very intensive. There were long days. It was a lot of work but felt very nice to be part of a production that involved thorough work. I had 16 shows to discover Subira over and over again. 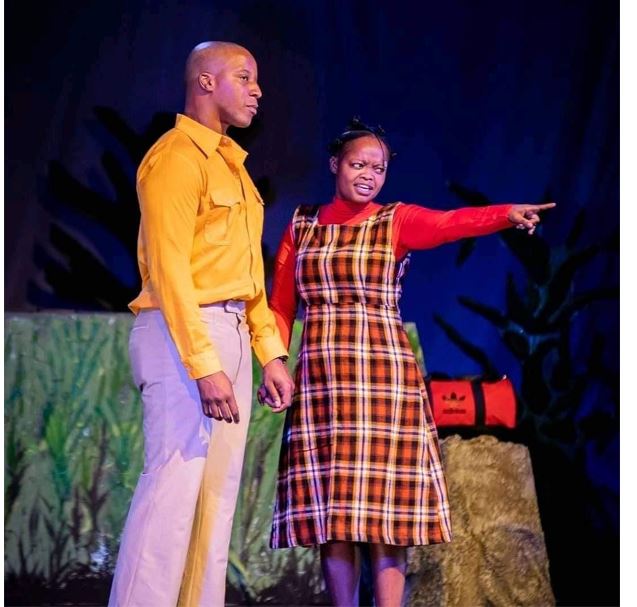 I come from a family of five – four girls and one brother who left us. I am the last born and the gap between me and the fourth sibling is about 10 years. I was pampered a lot. I grew up in Mombasa and later moved to Makongeni estate in Nairobi. It was a culture shock for me, moving from Mombasa to Makongeni was quite a big difference. My siblings and family protected me so much that I almost did not notice we became broke.

How did your childhood experiences shape you into the person you are today?

I was brought up believing that I can have it all. And I think I am a sore loser. I don’t believe in not having everything that I want, and I blame that on my family. (Laughs) not in a bad way, though, I am just not sure they showed me that there is a possibility of me not getting what I want. So I grew up and reality played its part.

I was always in theatres. I played Salome, the daughter of Herodias who asked for John the Baptist’s head. This was my first role while I was in Standard Four. Besides being spoilt and being in theatres, most of my childhood phase is blank. I was also bullied because I was overweight.

I can’t remember most of my childhood, I think that is a trauma thing I need to figure out.

What is that sick memory you have from your days in school?

I had very long hair. We were not allowed to have braids, and so at the assembly, a teacher undid my cornrows, thinking I have braids on. So I went home with one braid undone. And coming from a family where majority are grown women, let’s just say the school saw something different the following morning because my whole family stormed the school.

What type of student were you in school?

I was an interesting and fat kid. I read a novel all the way home from school. While in Standard Five, I was bullied by a kid in Standard Three. That kid tortured me. I wish I could remember his name, Aleki; I can’t get the second name. I walked behind teachers so that Aleki doesn’t beat me up but he always found a way to throw stones at me.

I was an average student and for some reason my report form always said “she is always looking at her nails, thinking about it”. I don’t know why I was so obsessed with the nails because they were not the prettiest. I think it is growing up with sisters who always did their nails. My favourite numbers were seven or three. 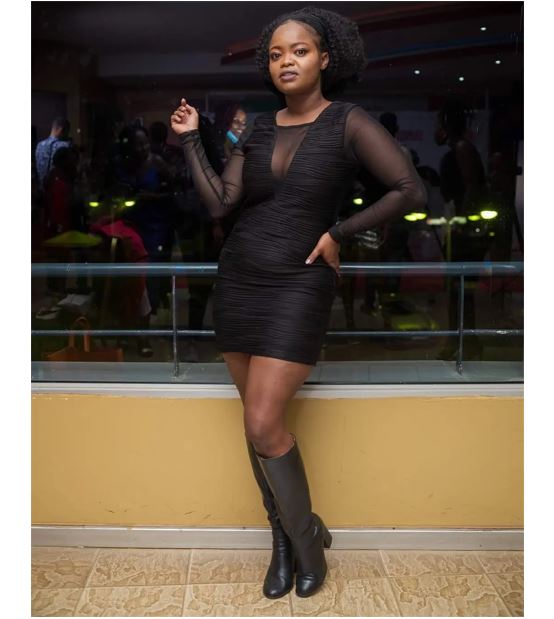 How did puberty affect you?

I only had rage issues. Growing up with older siblings, I was not confused about growing up or getting periods. I got my first period at 11 years. My siblings always took care of things. I had an interesting mother to who I am forever grateful. She would never beat or scold you for having a boyfriend. She advised me to introduce my friends. It was like she was saying if I got pregnant, she wanted to know who she would kill. (Laughs).

Anytime students would be sent home, everyone was sure I’d be on the list and they would send me in advance to buy them stuff. I would sneak back to school anytime I was sent for fees. I lacked meal cards and missed classes. I had friends who’d steal food for me and bring me notes. Luckily, I got a bursary in Form Two that took me all the way.

What activities did you take part in?

I was in drama, played lawn tennis and for just wanting to go to every activity, I was a fake medic for the basketball team. I joined the senior mixed choir, but they kicked me out because I was not cool enough.

Any valuable lessons you have learnt in your acting career?

I have learnt to be patient, to not stop creating. In this career, you are never the best; actors do not retire because every day we learn.

What is your take on the rules governing the creative industry?

Is there something Ezekiel Mutua did right during his tenure at the Kenya Film Classification Board?

I really have to think hard about it! However, I heard he sponsored productions. A few people were sponsored to shoot.

How did Covid affect you as a creative?

It pushed me home like every other creative. I learnt new things about myself. I never knew I could do voicing until Covid came. So I survived the onset because of my voice.

My Story – From a Househelp to TV Sign Language Interpreter < Previous
In Conversation With Wanja Mwaura Next >
Recommended stories you may like: