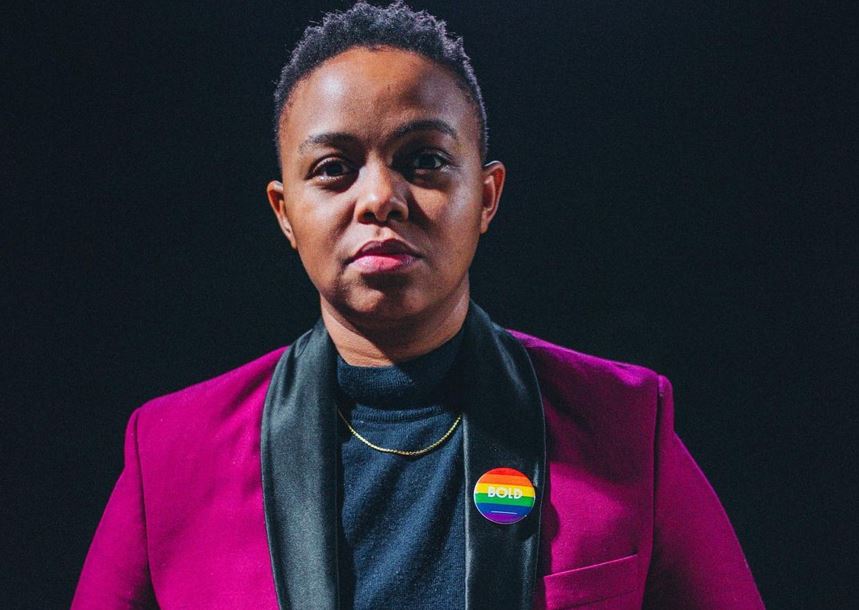 Former BBC journalist Makena Njeri narrated how they got in trouble in high school for writing love letters leading to three suspensions and therapy.

Speaking on ‘The Singleton Stories’ with Biko Zulu, the openly gay and non-binary LGBT activist said at the time, they were trying to identify who they were.

“The reasons for the suspensions were always almost the same. The first time is because I had been caught writing love letters to ‘specific people’ and the management said they did not tolerate such behaviour,” they narrated.

“When I went home, my parents did not speak about it. They told me they had taken me to school to get a good education and not for other things,” Makena added. 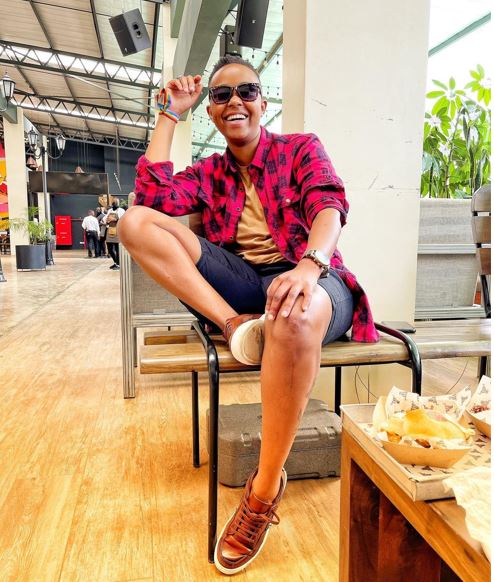 The second time they were suspended, Makena said their parents took them to therapy.

“The second time my mum was very worried and she introduced me to a therapist. When I think of it now, I think that was her way of trying to ‘heal’ me.

“So I would go for therapy once a week, but my excitement was at the fact that I would leave school. But the conversations we had were not over why I was suspended from school. I did the therapy for one term.”

After the third suspension, Makena said they decided to re-evaluate their life.

“There was a lot of shame and my dad was very furious. But this time around, my mum leaned on church and after that, I went back to school and I kept it together till I finished. After high school, I knew I was unique.”

Omosh’s First Wife Exposes His Lies < Previous
Students Torch Dormitory After Being Denied CU Function With Girls Next >
Recommended stories you may like: