‘It was Weird’ – Rotimi on Vanessa Mdee Meeting his Mother 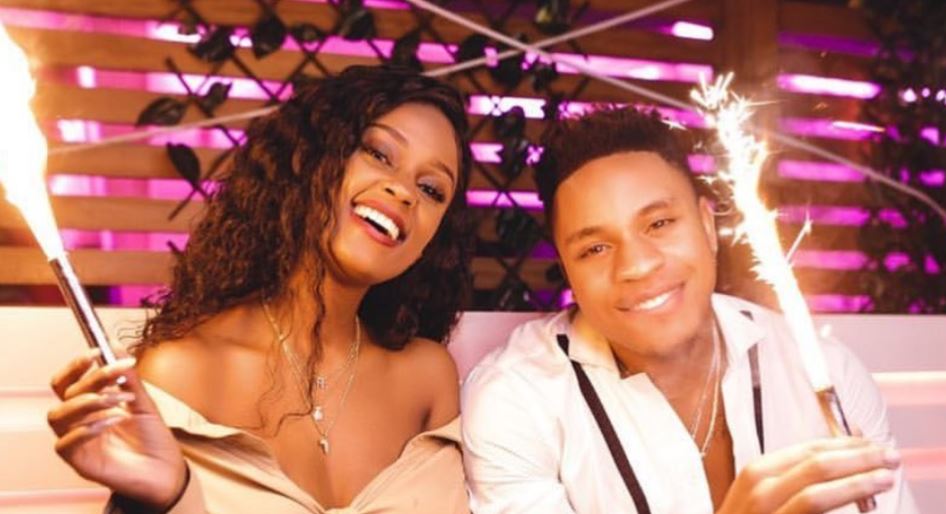 American singer and actor Rotimi says the two most important women in his life broke down in tears when they first met.

Speaking in an interview on ‘The Angie Martinez Show on Power 105.1’, Rotimi said he introduced Mdee to his mother about a month after they had started dating. He said it was an emotional moment when they finally met.

“It was the weirdest thing. It was like a ‘finally’ moment. It was so weird. They met maybe a month into me and her dating,” he said.

Rotimi also spoke about the moment he knew it was time to propose to Vanessa Mdee.

The former ‘Power’ actor said six days after he met Vanessa Mdee, they went through their phones and deleted any other love interests they had before.
He then proposed to Mdee on New Year’s Eve last year.
The lovebirds met at the Essence Festival and became official in 2019.  Shortly after they began dating, Mdee relocated from Tanzania to Atlanta to live with Rotimi.
Mdee noted that people initially doubted her when she said she knew Rotimi would be her husband after only a few weeks of dating.
“The world laughed at me when I said I knew YOU were my husband only days after spending time with you. I didn’t blame them, after all, it’s an uncommon and inexplicable feeling when you meet your soulmate. ( Also they’d met the Vee who had no plans to be married).”
Smart Joker Opens Up on Losing Money to Kinoo Slay Queens < Previous
Vincent Mboya Blasts Mulamwah For Riding on his Name For Clout Next >
Recommended stories you may like: