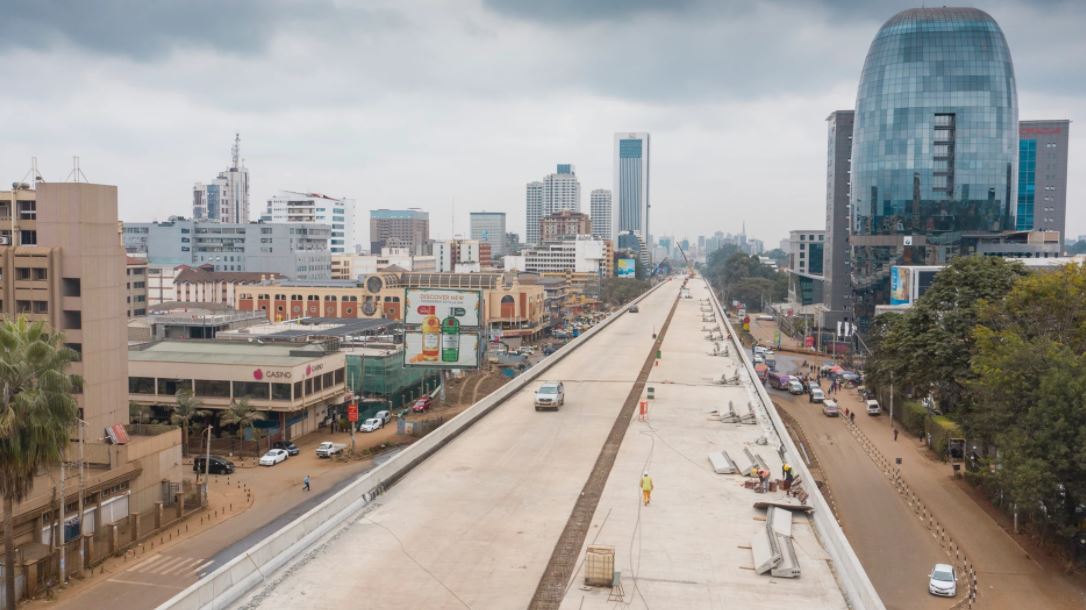 The Nairobi Expressway is 64 percent complete, with the government set to conduct test runs in March next year.

Transport CS James Macharia announced the date during an inspection tour of the mega project on Wednesday.

After the test runs in March, President Uhuru Kenyatta is expected to commission the Expressway in April 2022.

CS Macharia said they are confident that the Sh65 billion project will be completed by February.

“Test runs on the road will take place in March next year as we are confident that the contractors will have completed all works by February, ” he said. 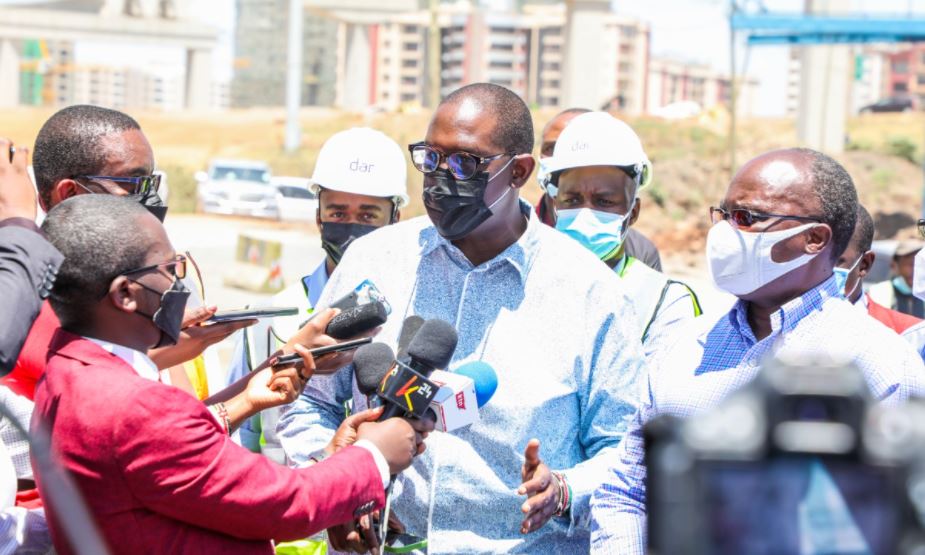 The CS at the same time mentioned that they have cut the time frame by two years from the initial completion date of four years.

“We have shortened the project from four years to two years thus the reason why the contractors work 24 hours to see its completion,” he said.

CS Macharia was accompanied by State House Chief of Staff Nzioka Waita, who got a chance to drive on a section of the elevated Expressway.

They drove from Westlands to the Museum Hill interchange and back, becoming some of the first Kenyans to get a feel of the highly anticipated project.

“This project fits in the Nairobi Masterplan and no single fund has been borrowed by the government. It is purely PPP, ” Nzioka Waita said.

He emphasized that the Nairobi Expressway was purely Public-Private Partnership with no debt incurred by the government.

“The Nairobi Expressway is perhaps one of the best insights as to how the President has been singularly focused on bridging Kenya’s critical infrastructure deficit and addressing the adverse economic impact of Nairobi’s bad traffic.

“I can say without fear of any contradiction that President Uhuru Kenyatta’s commitment to bridging the infrastructure gap will be honoured by the time his term comes to an end,” he added. 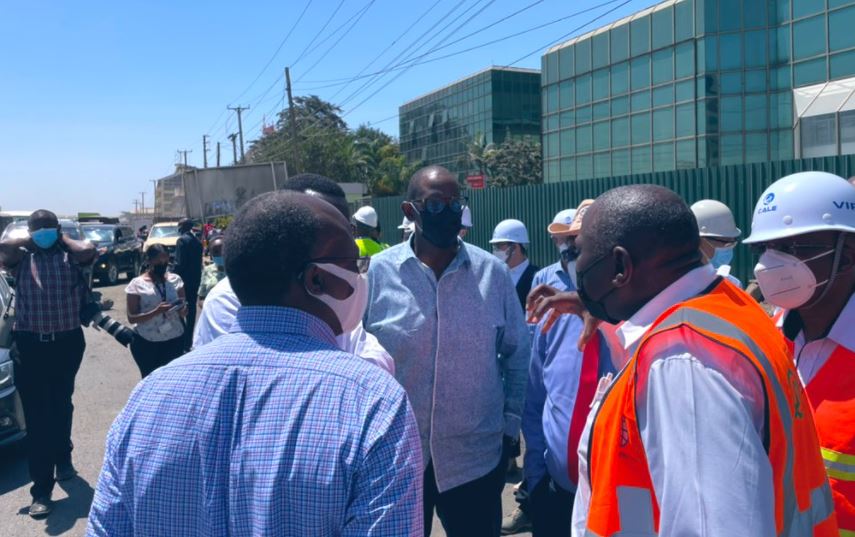 Witness Explains ‘Come help me sleep’ Text From Monica Kimani < Previous
All The Trending Memes and Tweets This Thursday Next >
Recommended stories you may like: