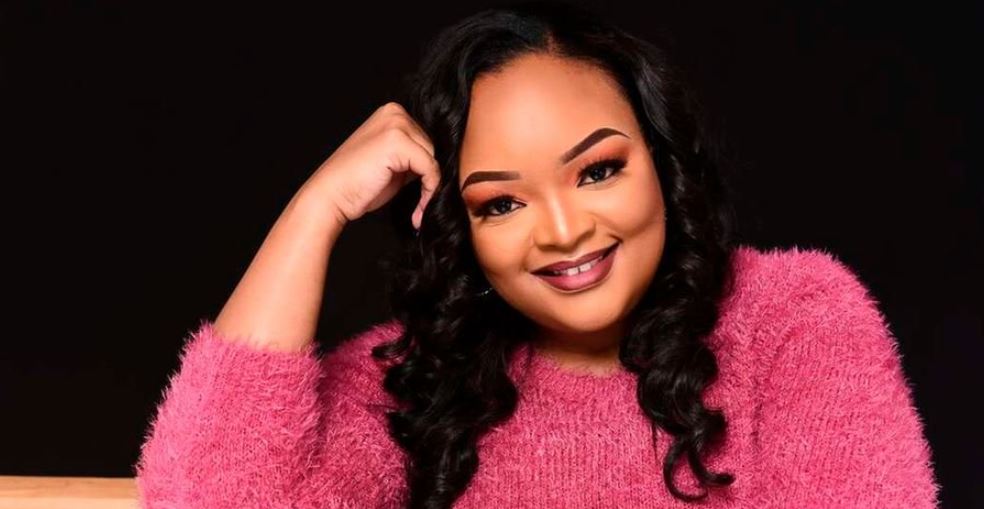 Lizz Ntonjira Mutuma is the Global Communication Director at Amref Health Africa. The 34-year-old holds a law degree from the Catholic University of Eastern Africa, a post graduate diploma in public relations and a master’s degree in public policy and management from Strathmore University.

She is also a Public Policy Management Fellow of Virginia Commonwealth University in the United States and a recipient of the Mandela Washington Fellowship for Young African Leaders (2015).

The former TV news anchor shares her career journey with the Sunday Nation.

I was born in Meru County and both my parents were civil servants: my dad was an economist and my mum was a nurse. Both are retired now. Because of the nature of their jobs, we moved around a lot. I grew up with five siblings that I truly adore and parents that I honour, love and respect for their sacrifices.

As a child, I wanted to be a pilot. That was before I realised that I needed to be very good at maths and physics yet I preferred languages and humanities. So, I decided to become a lawyer even though I don’t practise. I am more drawn to strategic communication and policy implementation.

I’ve always been passionate about storytelling. I first got published when I was only 10 years old, so becoming a writer was something I looked forward to. While pursuing my law degree, I struggled and got a regular column in the Daily Nation during my first year on campus. That was in 2005.

The following year, while still studying and writing for the newspaper, I got a job as a news anchor at K24, when the media station was relatively new. At 19, back then, I must have been one of the country’s youngest (if not the youngest) news anchors. I also volunteered at a PR company.

Being able to do these things and be efficient at all of them has shaped who I am today.

What I remember most in my career journey is that as a young woman who has often been the youngest in senior leadership, I have faced bias due to my age and gender. But this inevitably became a catalyst to my accomplishments. I feel strongly that the status quo has to change.

To progress through the years, I have stayed true to myself and stood my ground. I raised questions when I needed clarity and questioned anything that did not sit right in my conscience. I always ask uncomfortable questions because I love clarity.

And that need to seek clarity has sometimes rubbed some people the wrong way because they are not used to people being straightforward, but we are all in a better place when we are clear about expectations. I’m definitely not a “yes person”, I will always ask questions. And that has greatly helped me in my career growth.

Taking risks and trusting my instincts have been the biggest drivers of my growth. I recall a time when I left a permanent and pensionable job for a three-year contract, and most of my peers thought I was crazy, so did my mum. But my analysis had shown that the contract job would help me to meet my long-term goals faster.

Career Path With NMG’S Editorial Director, Mutuma Mathiu < Previous
Sh3 Million Lifestyle Mistake Made Me Miss Out on Sh50 Million Next >
Recommended stories you may like: