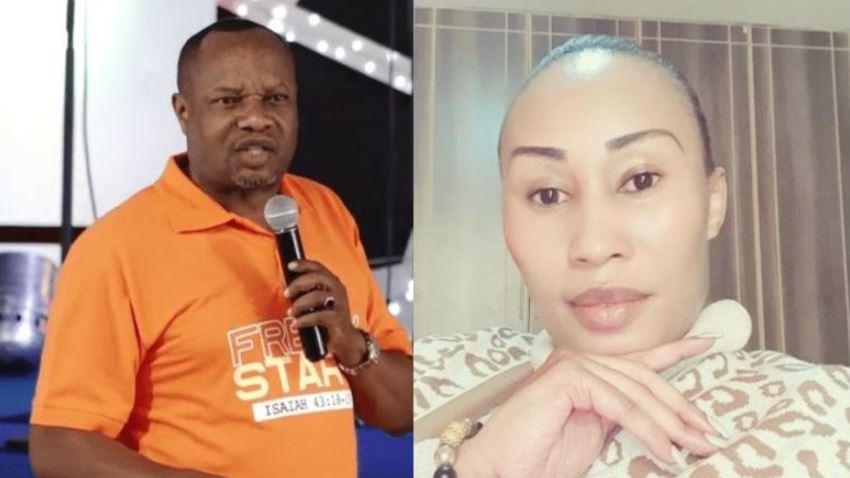 A woman who is embroiled in a child support suit Bishop David Muriithi of House of Grace Church gave an interview to a local radio station, revealing some details about their affair.

Judy Mutave Muasya spoke to Radio Jambo presenter Massawe Japanni on Wednesday, September 8, disclosing that she first met the clergyman at a club and they started seeing each other.

Mutave said she knew the Bishop was married. In 2018, they decided to have a child together, the woman told Japanni.

But Muriithi, in his affidavit in court, claimed that their short-lived affair ended in 2018.

“What is out there is false because we did not meet in 2018, that was when we decided to have a baby. I wasn’t married to him and I knew he was married,” she said.

Judy Mutave said that when they decided to have a child, she set aside her family planning methods, and shortly after, she found out she was pregnant. 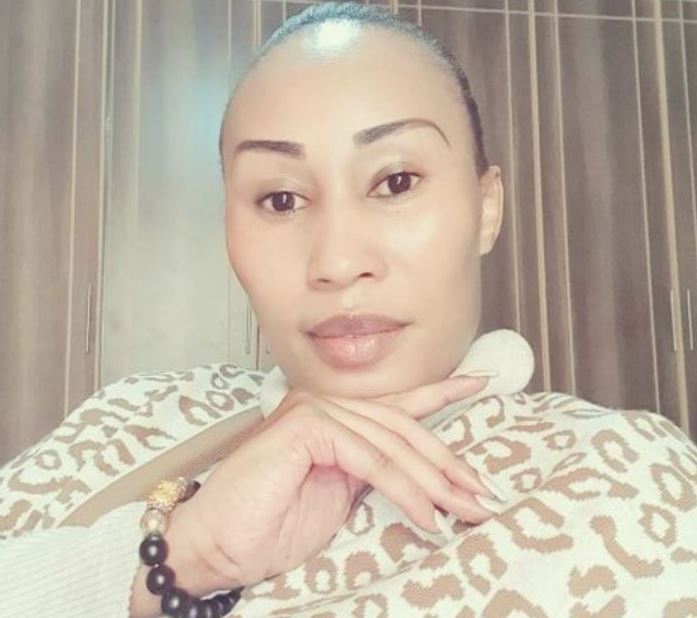 Mutave said she found out she was pregnant after Bishop David Muriithi took her to a hospital for medical attention.

“One day he came by and as we were relaxing as usual, he told me he wants to go play golf but before he left he asked how I was feeling and I told him that my cycle was still irregular. He suggested a short-term family planning method because we were thinking of having a child. I didn’t know I had already conceived.

“He dropped me at Lang’ata Hospital and went to play golf. When I took a pregnancy test at the hospital, it turned out positive. I was shocked because the baby we were planning to conceive was already here,” Mutave narrated.

The woman said she was initially apprehensive about telling Bishop Muriithi because he was physically abusive.

“He is not a man who likes being confronted, he will beat you up. We have even gone to visit my parents with a black eye, I had to conceal it,” Mutave alleged. 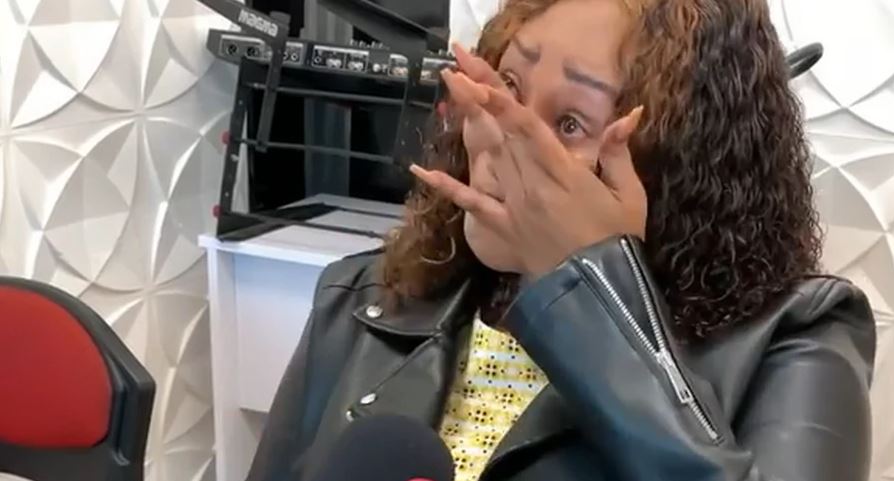 The businesswoman said that reporting the abuse to the police was not an option since Bishop Muriithi always accused her of provoking him.

“Have you ever been a zombie in a relationship?” she posed before breaking into tears.

“The same time I was pregnant there was someone who tried to get him to join free masonry. He brought me the book and I burned it, he knows it,” Mutave added.

RELATED – I Depend on Wellwishers, Can Only Afford Sh10k Child Support, Bishop David Muriithi

I Thought Breastfeeding Was a Contraceptive: Corazon on Unplanned Pregnancy < Previous
Two in Court For Selling Fake COVID-19 Jabs in Kasarani Next >
Recommended stories you may like: