Two in Court For Selling Fake COVID-19 Jabs in Kasarani 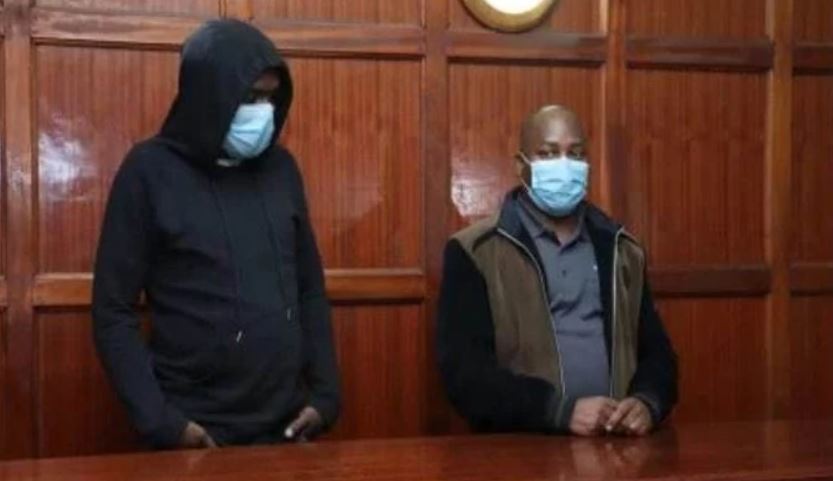 Two men were arraigned at the Milimani Law Courts on allegations of selling and administering fake COVID-19 Vaccines in the Kasarani area of Nairobi.

They allegedly committed the offence on diverse dates between the month of July and August 2021 and charged their unsuspecting clients Sh3000 a jab.

Mugendi and Mukundi were arrested Tuesday, September 7 after members of the public raised alarm over the Sh3,000 fee.

Corporal Kapario Lekakeny, the investigating officer from the Kasarani Directorate of Criminal Investigations, told the court that they had received more than 10 complaints from clients.

The officer asked to detain the suspects for five days to complete investigations. Mugendi and Mukundi did not object to the request by the prosecution to hold them for the period.

Senior Principal Magistrate Synkian Tobiko allowed the State to hold the suspects at Kasarani police station until Tuesday, September 14, when they are set to respond to the charges leveled against them.

The duo is also facing charges for impersonating medical doctors.

Bishop David Muriithi’s Baby Mama Opens Up on their Illicit Affair < Previous
Police Officers Arrested For Attempted Robbery of a Civilian in Dagoretti Next >
Recommended stories you may like: