Akothee Blasts Kempinski, “I Will Never Set Foot in that Dusty Building” 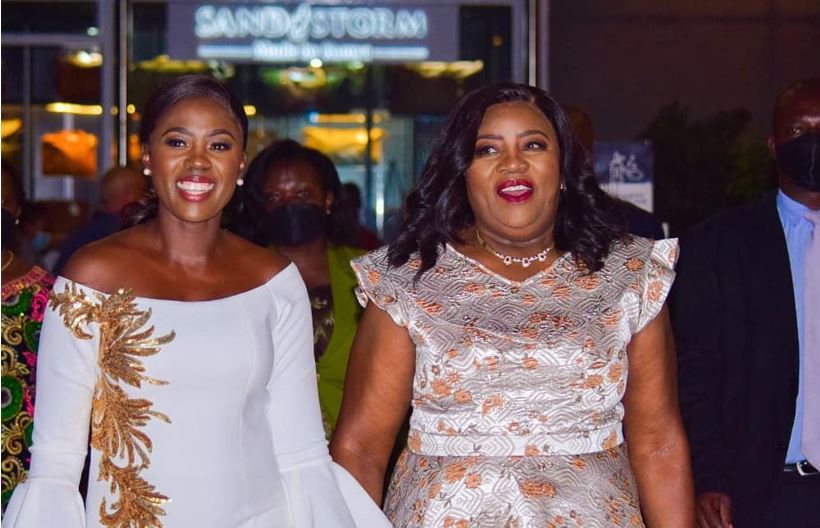 Musician Akothee has taken issue with the management and staff at Villa Rosa Kempinski over what she termed as a total mess.

Taking to social media to rant, Akothee said she encountered “arrogant and unprofessional” managers during the first anniversary celebrations of her eponymous foundation.

Akothee said she regrets holding the event at the luxury 5-star hotel and she will never set foot there again.

“The management of Kempinski is a total mess, with ugly ATTITUDE. All my life I have held events in Kempinski (and) I have never met such arrogant, unprofessional, bitter managers,” she wrote.

The philanthropist said she would reveal more details on Wednesday.

“I regret having engaged Kempinski in holding the First Anniversary of my foundation. I will never ever step foot in that dirty dusty building. Will address this on Wednesday [September 29, 2021],” Akothee’s post read.

Brenda Jons Takes Social Media Break After Coming Out as Gay < Previous
How Butita Landed Netflix Job Next >
Recommended stories you may like: