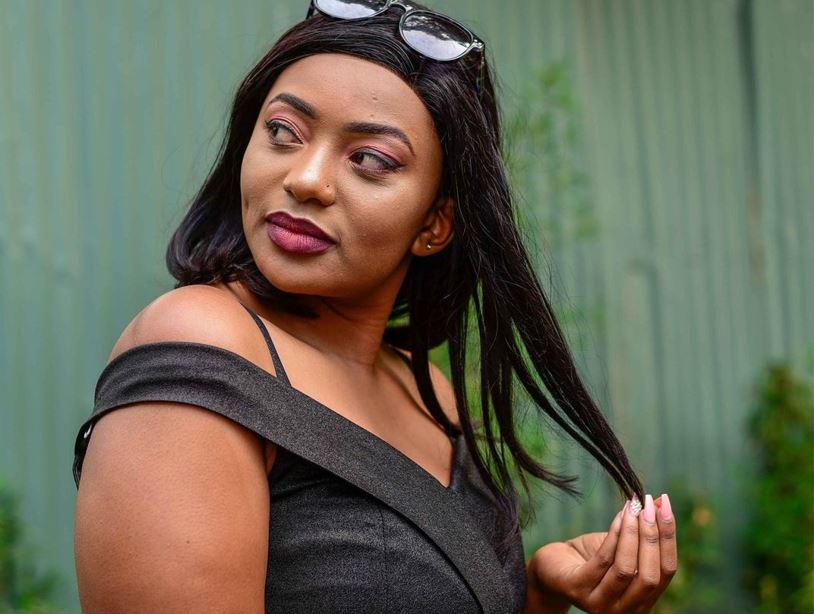 The Kenyan actress and YouTuber Brenda Jons has announced a break from social media.

This comes after the content creator came out through a series of live recordings on her Instagram page on Saturday, revealing that she is a lesbian.

Brenda also introduced her girlfriend to the world saying they had already moved in together and that her mum is aware of their love affair.

At the same time, the actress also spoke about a former girlfriend, who cheated on her with a renowned makeup artist named Phoina.

Jons, who is famed for her ‘Plesdent Kingston’ clip, later issued a statement apologising to her fans and anyone she dragged into her childish drama.

“I know you all didn’t deserve all these. It was not necessary to go live and even involve you in all this drama of my life. I should have dealt with this privately but I didn’t, so I’m gonna have to live with that.

“I apologise to everyone, and I mean everyone, ata wale walinikosea, for publicly tarnishing their names. Yes, they were wrong, but hii yote wasn’t really mature of me. So poleni nyote,” she said.

Brenda said she is going through a lot, hence the decision to take a break.

“I am going on a healthy break. I need it to heal and work on myself. I can be toxic, too, so I need to work on that as well. Bye for now!”

Vera Sidika Reveals the Easiest Way to Lose a Good Man < Previous
Akothee Blasts Kempinski, “I Will Never Set Foot in that Dusty Building” Next >
Recommended stories you may like: