Woman in Court for Sh271,200 Erroneously Sent to her 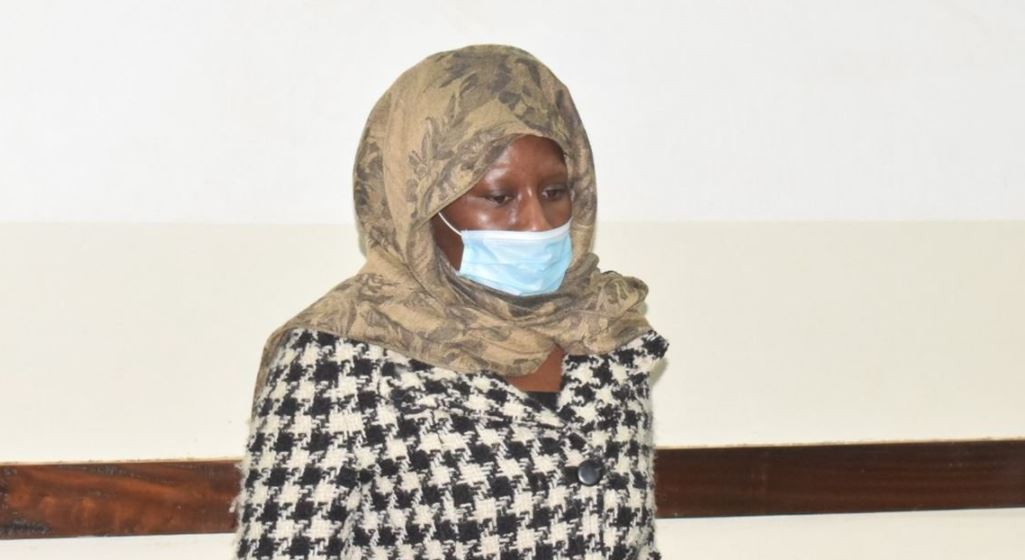 A city businesswoman was charged at the Kibera Law courts for stealing Sh271,200 sent to her M-Pesa account by mistake.

Elizabeth Karimi Muthoni appeared before Kibera Senior Principal Magistrate Philip Mutua on Monday. She admitted to withdrawing the money that had been erroneously sent to her  M-Pesa agent account.

The court heard that Mr Bakar Hussein Mohamed sent the money to her account on July 14.

The businessman was buying an M-Pesa agent account when he mistakenly sent the float money to an agent account belonging to Ms Muthoni, whose business is based in Kitengela, Kajiado County.

The KCB Bank attempted to reverse the transaction but the money had already been withdrawn.

The accused pleaded guilty to theft charges. She told the court that she had only withdrawn part of the money and was in negotiations with Mr Mohammed to repay him.

Senior Principal Magistrate Philip Mutua slapped her with a Sh200,000 fine. She will be jailed for two years if she does not pay the fine.