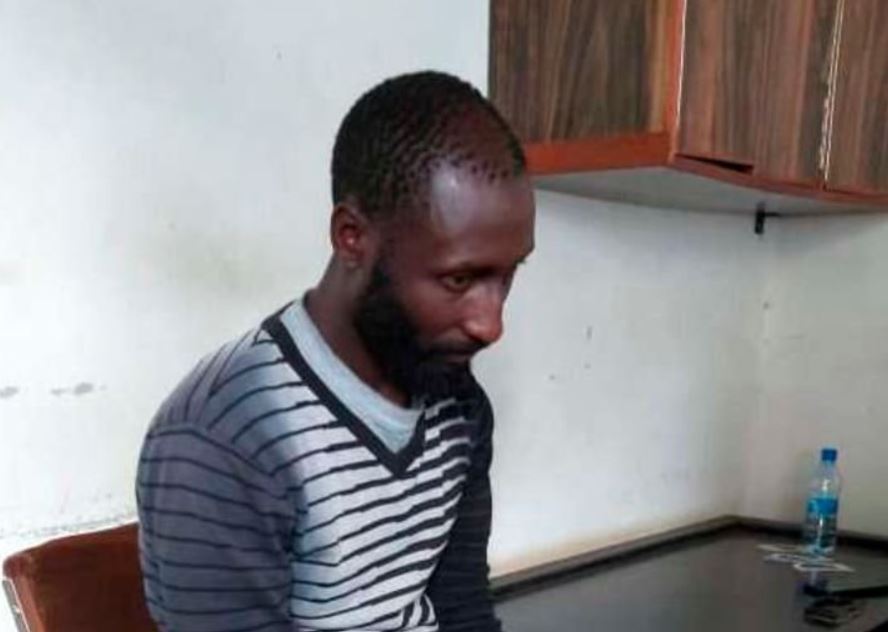 The wife of self-confessed pedophile serial killer Evans Juma Wanjala has spoken to the media saying her husband should rot in jail.

Caroline Mwongeli, 36, cohabited for three years with the sex pest who last month confessed to killing five children after defiling them in Moi’s Bridge township in Uasin Gishu County.

Following his arrest a month ago, Mwongeli relocated to her parents’ home in Kwa Kinyuti, Makueni County.

The mother of four and grandmother of one was not prepared for the backlash from her neighbours and relatives that awaited her at home, Nation reports.

Ms Mwongeli said she had to be shielded by three police officers and a local administrator as she moved out of her house in Moi Bridge.

“Evans has put my life in danger, humiliated and distressed me to a breaking point. He should rot in jail,” she told the Nation on Sunday. 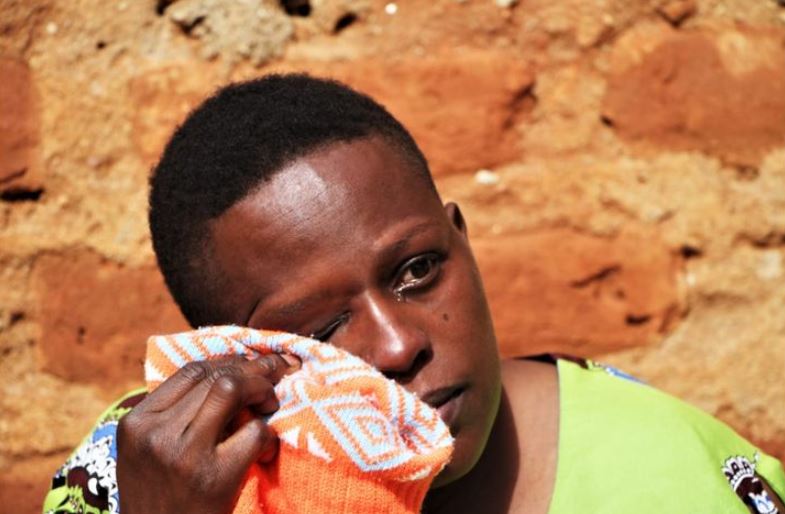 At the library where Ms Mwongeli worked, management punished her for living with a suspected pedophile.

“We kicked Caroline out of the library when we learned that she was cohabiting with a suspected sex pest,” said Patrick Mutiso, the head of Kinyambu Library.

“After a short while, Evans asked for my hand in marriage but I expressed reservations because I already had three children from other relationships,” she narrated, her eyes welling up with tears.

“Surprisingly, he had no issues with my family. I moved into his rented house in Kibwezi township.” 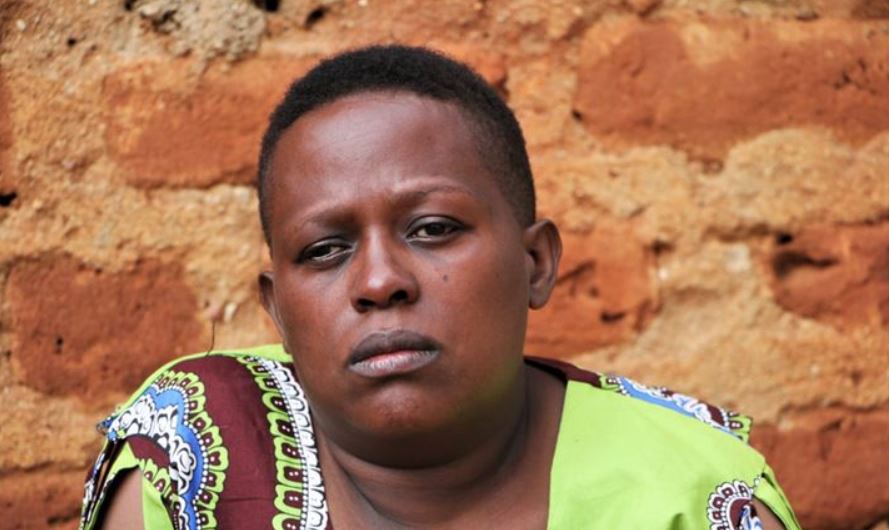 Mwongeli, who is now heavily pregnant with Wanjala’s child, described the child serial killer as a reserved man.

“Evans was hardworking. He spent most of his time at construction sites. At home, he was a caring and loving husband. He vehemently denied the defilement allegation and I trusted him,” she said.

“He came out as someone who could not hurt a fly. He was a reserved man who kept to himself. The only thing that got me concerned is that he did not get along with his relatives and did not explain the reason.”