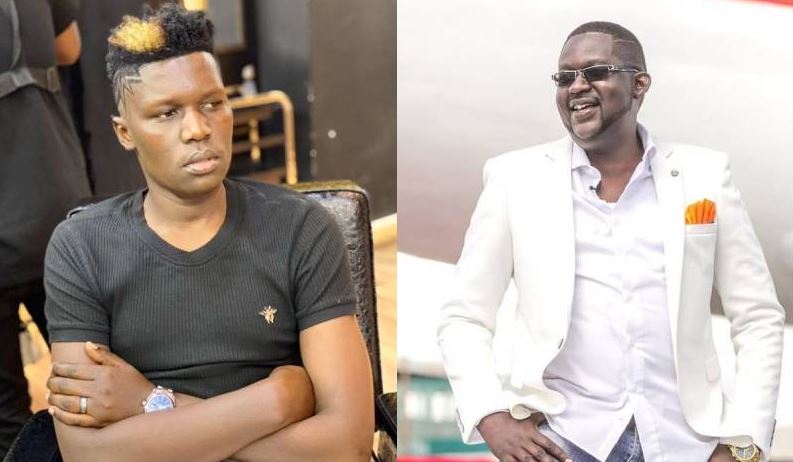 In a rant on social media, Owago Onyiro said the Churchill Show founder should not be blamed for the difficulties that comedians endure.

Owago likened Churchill to a father who can only do so much for his children.

“Let’s learn to stop blaming Churchill on everything Comedians undergo. The other day I fell sick and came across weird comments….some said oooh Churchill don’t kill this one…really? Do you mean us Comedians we just can’t fall sick and God forbid die a natural death….Churchill is also human and has his personal life. Churchill is not Kenya Comedians God.

“Churchill does not have every solution to every comedians’ problems. The best your father could give you while taking you to school was pocket money, and not salary.

“To my fellow comedians, do we expect Churchill to take us to school, teach us how to fish, and still expect him to pay us a salary? We are not fair to this guy because we did not pay him to appear on his platform. Ask any media house how much an Advertisement costs even for 25 seconds,” he wrote. 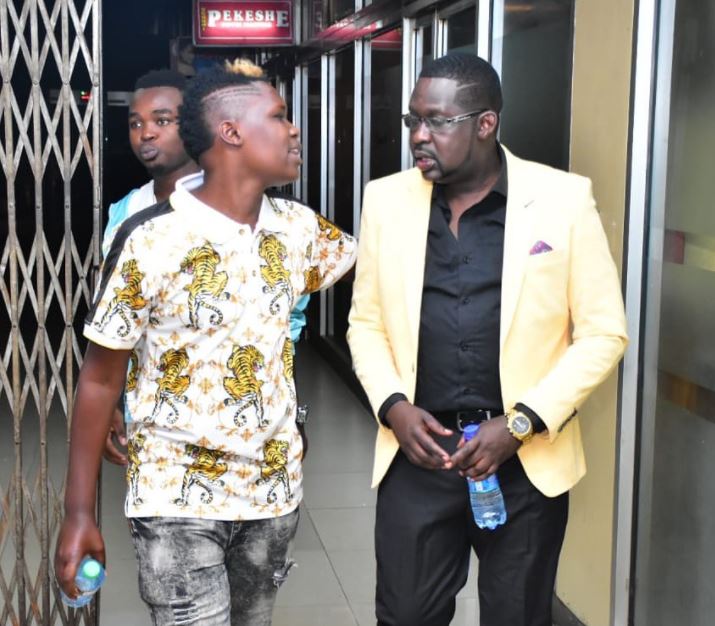 Owago said comedians should learn to face their problems without dragging Churchill’s name into them.

The funnyman went on to advise his colleagues to widen their income streams and not depend on comedy alone.

“Always learn to have a side hustle (invest in different businesses). Learn to respect and know how to live with people. Do not let celebrity syndrome make you see other people as useless. Always be humble to that mama mboga who sells you vegetables every day,” he said.

“As a Comedian always remember to invest the little you earn from your art…..You won’t be in the limelight forever but through Investment your legacy will live forever,” Owago conluded.