Uhuru Decries Surge In Gender Based Violence In Africa 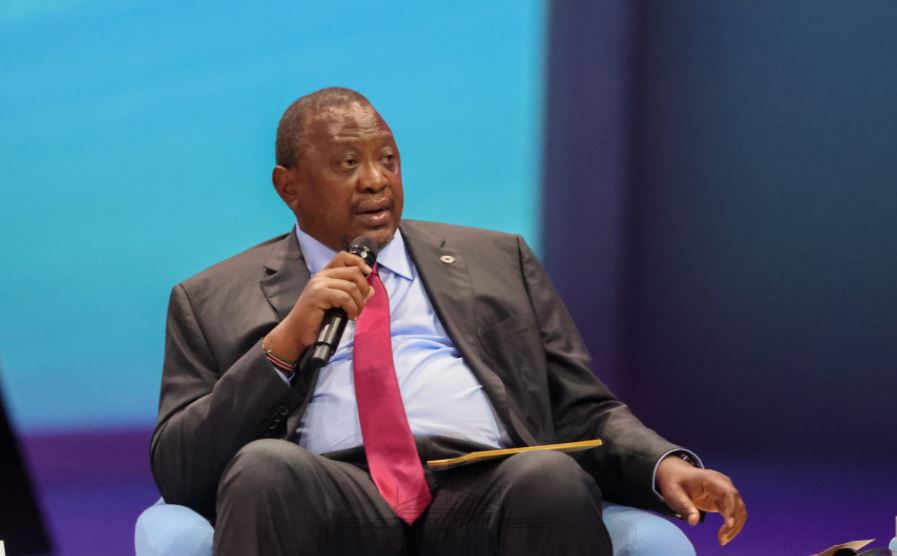 President Uhuru Kenyatta has decried the rising cases of Gender Based Violence (GBV) in Africa saying the situation had reached global emergency levels.

He said Covid-19 had exacerbated the already dire global GBV situation and called for urgent corrective action by the international community.

“Covid-19 pandemic has exacerbated the situation and turned Gender-Based Violence into a global emergency. Emerging data indicates a surge of at least 25% in violence against women around the world,” President Kenyatta said.

The Kenyan Head of State spoke on Wednesday evening during a panel discussion at the opening session of the Generation Equality Forum (GEF) in Paris, France. GEF is a global gender equality gathering convened by UN Women and co-hosted by Mexico and France.

President Kenyatta, who is accompanied by Cabinet Secretaries Raychelle Omamo (Foreign Affairs), James Macharia (Infrastructure), and Prof Margaret Kobia (Gender), is in Paris on a two-day Official visit during which he is scheduled to hold bilateral talks with his French counterpart Emmanuel Macron.

President Kenyatta noted that GBV is a global challenge affecting over 36 percent of women aged between 15 and 49 years and pointed out that Africa had recorded a spike in gender-related violence in the last year.

He said Cameroon (35%), South Africa (37%), Central African Republic (50%), Liberia (50%), and Kenya (50%) had recorded some of the highest increases or GBVon the African continent in the last twelve months.

Once again, President Kenyatta reiterated Kenya’s commitment to ending all forms of GBV by the year 2030 saying, the country will continue tightening its anti-GBV policies by adopting relevant international treaties including the ILO Convention 190.

“Kenya has made significant progress in addressing Gender-Based Violence. I have made a personal commitment to end Female Genital Mutilation during my tenure and to end all forms of Gender-Based Violence by 2030 as envisioned in the Sustainable Development Goals,” he said. 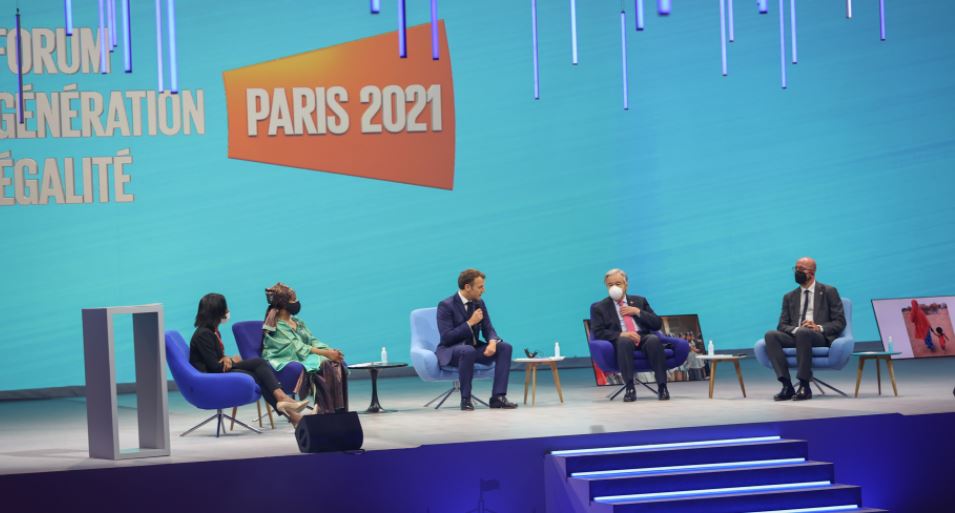 He said Kenya will invest over 23 million USD in GBV prevention programmes by 2022, and increase budgetary allocation to 50 million USD by 2026. The investment will include an annual 1 million USD research fund and a GBV survivors kitty.

Further, President Kenyatta announced Kenya’s elaborate plans to introduce data-supported policies in its anti-GBV efforts including a specific module in next year’s annual demographic health survey, roll out of an electronic information management system, and integration of GBV in the country’s ambitious universal health coverage program.

On enforcement of GBV laws and policies, President Kenyatta said Kenya will implement an integrated national police service response mechanism dubbed ‘policare’ as well as establish GBV recovery centres in all of its 47 counties.

At the session hosted by President Emmanuel Macron and attended by several global leaders among them UN Secretary-General Antonio Guterres and EU Council President Charles Michel, President Kenyatta rallied the international community to commit more financial resources to the global fight against GBV.

“To meaningfully deliver on these commitments will require substantial funding. It is my hope that a key outcome of the GEF will be a significant increase in funding from international partners to boost domestic efforts to eliminate GBV,” President Kenyatta said.

Other notable speakers were Prime Minister of Finland Sanna Marin, President of Mexico Andres Obrador and his Argentina counterpart Alberto Fernandez as well as former US Secretary of State Hillary Clinton, Melinda Gates of the Bill and Melinda Gates Foundation, and President of the African Development Bank Akinwumi Adesina.

In their speeches, Prime Minister Marin and Mrs Gates announced financial commitments of 150 million Euros and 2.1 billion US Dollars in new funding for the global gender equality agenda. 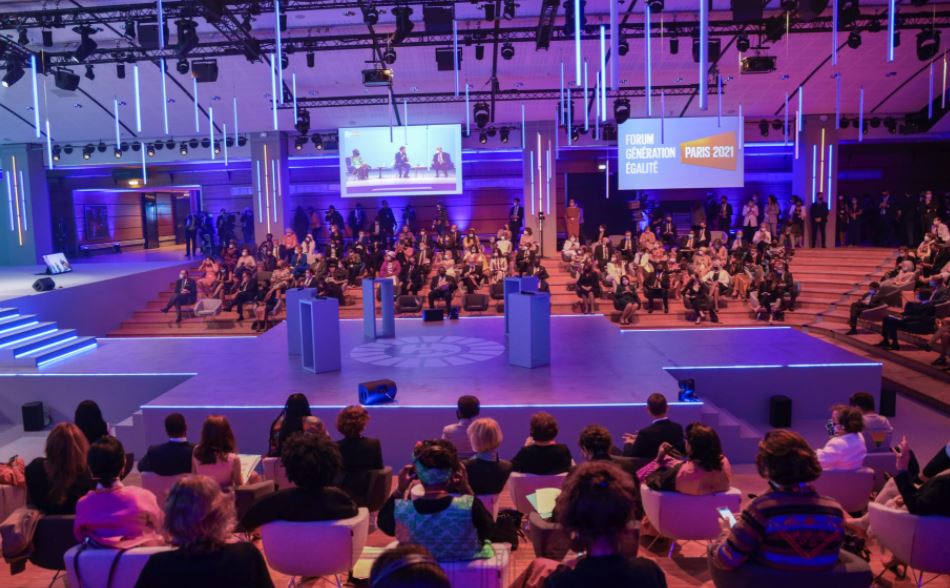 Charles Mwenda: Man Who Spent Night With Wife’s Body Awarded Sh1.5 million < Previous
A Look at What’s Trending in Nairobi This Friday Next >
Recommended stories you may like: