Pastor Chris Oyakhilome’s upcoming Healing Streams program is expected to be even more powerful than the Pastor’s miraculous March session. 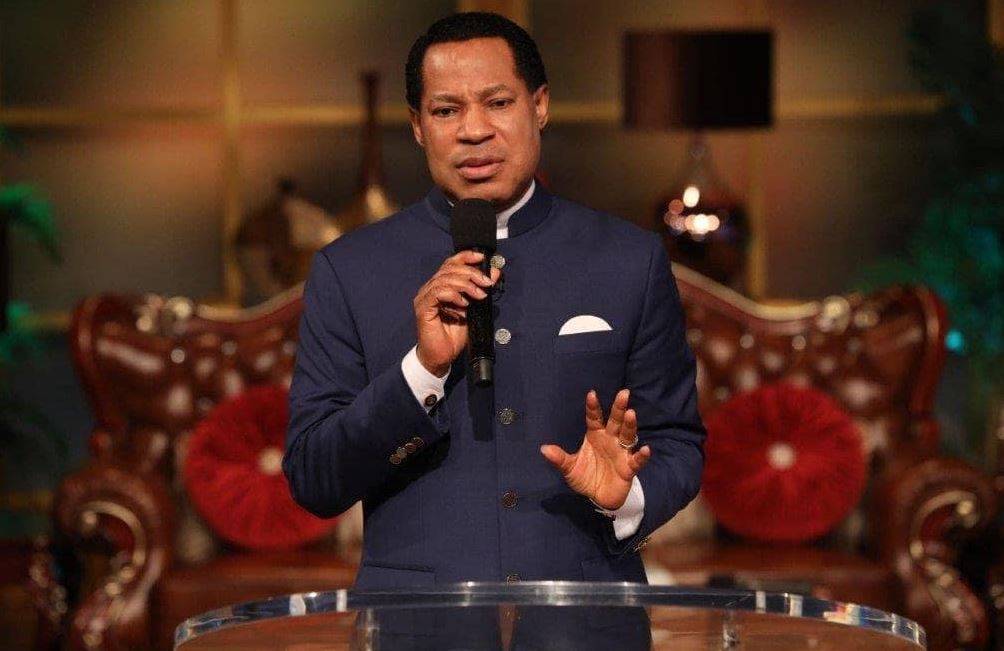 The Christ Embassy president, Pastor Chris Oyakhilome, is returning to your screen from Friday, July 9th to Sunday, July 11th, when his miraculous Healing Streams program is set to take to the airwaves.

The event is scheduled to air at 6 PM GMT+1 every day. It will be broadcast live across all LoveWorld television networks including the globally available LoveWorld SAT.

To participate in the event, you can register in advance on the Healing Streams’ website. Participants can also sign up to host a virtual center or a healing center.

Pastor Chris Oyakhilome’s most recent Healing Streams session took place in March. The program was live-streamed in 1,047 languages around the world, making it the largest Christ Embassy event ever.

Expectations for the upcoming July event are already soaring. The Healing School calls the upcoming Healing Streams session a “special online program designed by the Holy Spirit to bring divine healing to everyone that requires healing for their bodies.”

Man can walk after healing through a screen

The Healing School is a healing ministry under the auspices of Pastor Chris Oyakhilome’s Christ Embassy church. Believers from around the globe turn to the ministry for healing from various pains, ailments and health conditions.

“When the man of God, Pastor Chris Oyakhilome, ministered to me, I could not tell what happened exactly, but I knew something miraculous had taken place in my body. I waited for many years for this day. I was expectant, and I was ready for my healing because I knew it was my set time,” a participant, who was healed from sciatica and lumbar conditions, declared.

Eugene Avery from South Africa was also healed when he watched the Healing Streams program in March. For decades, he suffered from severe back pains and tried all kinds of medications, but none of them improved his health.

Today, Eugene Avery does not suffer anymore, and he can walk far and jump without feeling any pain. 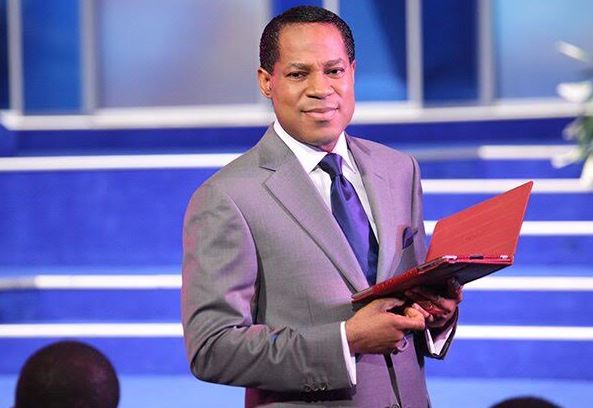 Pastor Deola to Pastor Chris: “You were there when the world needed you”

A Christ Embassy member from Pastor Chris Oyakhilome’s native Nigeria declared his life transformed after participating in the Healing Streams event in March.

“I have had a problem in my eyes for about 20 years now. I could not stare under any colored light. Rays of light felt like sharp arrows in my eyes. The doctor had said that my retina is rough, the part of the eye that receives light rays is rough. While participating during the service, I decided to pull off my glasses and stare at the light in the auditorium. And to my surprise, I felt calm and cool in my eyes. Hallelujah! I am completely healed,” he testified.

At the beginning of June, Pastor Chris Oyakhilome and the director of the Healing School, Pastor Deola Phillips, presented the Healing School Online Prayer Conference. The session served as an anticipatory experience leading up to the July Healing Streams program.

The special broadcast featured testimonies from around the world and a heartfelt speech by Pastor Deola Phillips. The esteemed leader thanked Pastor Chris Oyakhilome for founding the Healing School and changing so many lives for the better.

“At a time where the whole world needed your voice, your voice was there. God counted on you, and you spoke out. Because of you, we have this amazing Healing Ministry today, networking the whole world with the power of God. We really cannot thank you enough, but we continue to serve alongside with you, striving together with you for the faith of the gospel,” Pastor Deola Phillips said and continued:

Pastor Chris Oyakhilome founded his Christ Embassy church in 1987 in Lagos, Nigeria. He has since risen to become one of the most influential and famous religious leaders in the country.

His prayers and sermons cross borders. Christ Embassy has an estimated 13 million followers worldwide, with a network of thousands of churches spread all over the globe.

Most of Pastor Chris Oyakhilome’s followers reside in Nigeria, South Africa, Canada, the United Kingdom, and the United States. Before the global coronavirus pandemic, he frequently traveled abroad to host sold-out events spreading the word of God.

Hundreds of thousands of believers have flocked to the O2 Arena in London, the United Kingdom, FNB Stadium in Johannesburg, South Africa and the Black Star Square in Accra, Ghana to hear Pastor Chris’s sermons.

Because of the COVID-19 pandemic, many of them have not been able to see Pastor Chris Oyakhilome minister in person for more than a year.

Pastor Chris has held various online and televised events since the outbreak of the pandemic. Anticipation for the July Healing Streams program has created a buzz on social media and throughout the wider community of LoveWorld believers. An unprecedented number of participants are expected to join the televised program.

Over 300 Stolen Phones Recovered After Woman was Sprayed With Chemical and Robbed on Luthuli Avenue < Previous
Building Reliable and Sustainable Future for Cryptocurrencies in Kenya Next >
Recommended stories you may like: