Omar Lali Fears Lack of Money Will Make Him a Murderer 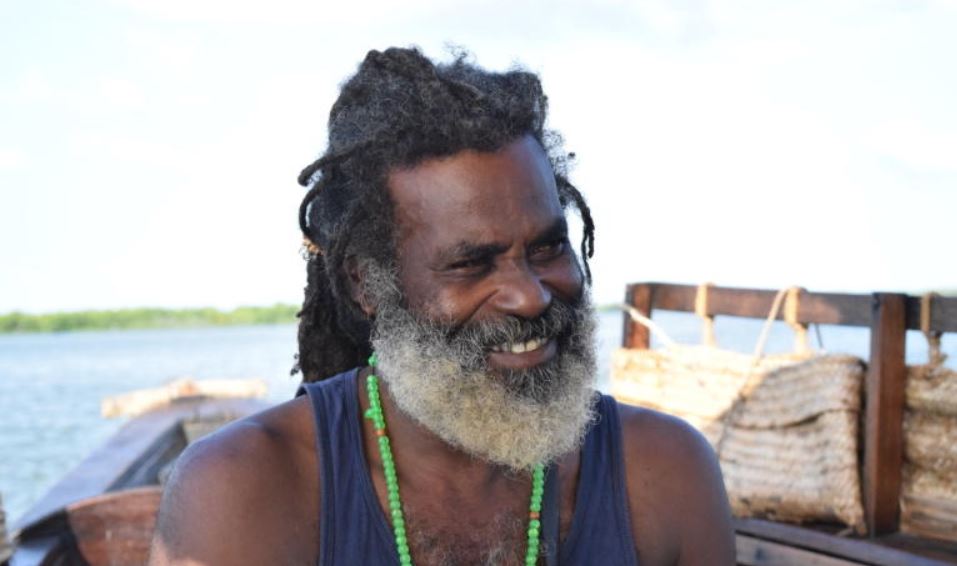 Omar Lali has cried foul that his fundamental right to a fair hearing has been violated in the inquest probing the death of Tecra Muigai.

In his bid not to testify in the murder probe, Lali said he was denied a chance to hear testimonies of witnesses who appeared before the court.

“I have been denied an opportunity to hear the evidence of my accusers and to cross-examine them, particularly the deceased’s mother, who have all testified,” his court papers read in part.

The Lamu-based boat operator also complained that the summons requiring him to present himself and his two brothers, Abdulhakim Lali and Kuswayi Lali, and his brother-in-law Ali Bakari, to testify was unfair and a violation of his right to a fair hearing.

At the same time, Lali complained that the inquest ought to have been conducted in Lamu instead of Nairobi. He argued that he cannot sustain the cost of transport from Lamu to Nairobi throughout the proceedings.

Further, Lali said he cannot afford to pay a lawyer to defend him throughout the trial period. Lali said he fears that lack of a lawyer will ruin his chances of getting being found innocent.

He observed that the police and Tecra’s family have always believed that he killed the Keroche heiress.

“If my advocate and my witnesses are to travel to Nairobi for hearing of the inquest, I require financial resources which I do not have since I am a beach operator depending on tourism and due to Covid-19 pandemic the tourism sector is dead.”

“I will definitely not be able to sustain paying the advocate to clear my name, which could lead to me being condemned as a murderer,” he argued.

High Court Judge James Makau dismissed his appeal not to testify in the murder probe.

The matter will be mentioned on September 27, 2021, for further directions.

Raila: I Don’t Need Uhuru’s Endorsement, Just His Vote < Previous
This is What’s Trending in Nairobi This Friday Next >
Recommended stories you may like: