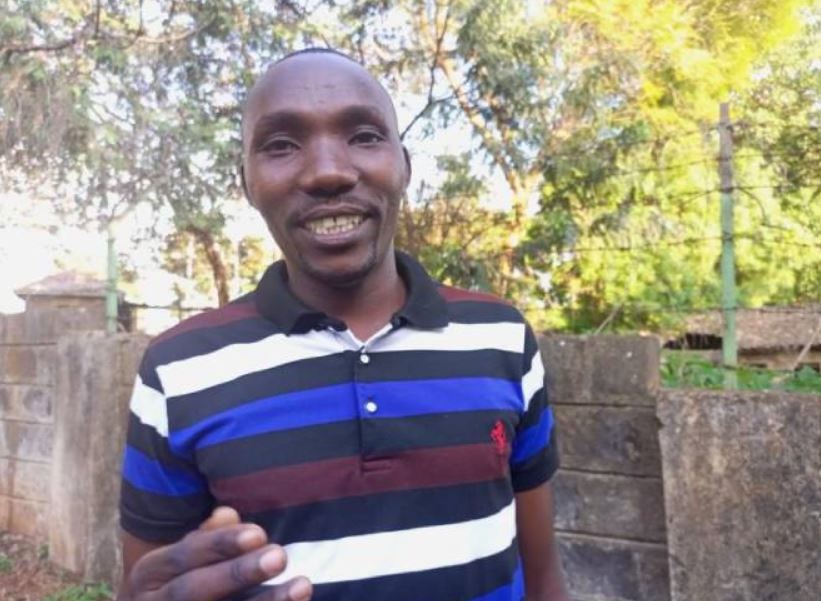 Githuki Nyokabi is a trained journalist who worked as a morgue assistant to raise funds for his college education.

Githuki became a diener by chance; in 2013, he was working as a photographer outside the Naivasha District Hospital Mortuary when a morgue attendant approached him for a more profitable job.

“I received meagre payments from the photography job and when I was promised good tidings from dressing the dead, I did not look back,” said the Coro FM journalist.

“For the five years I worked at the morgue, I lost some of my closest family members and friends, they thought I could go berserk and eliminate them but my late grandfather understood and supported me, he encouraged me to go to school saying only education could save me from ridicule,” he narrated,

Githuki never quit because “The dead are the best people to work with as they never argue or complain about services. Maybe because they won’t feel it or pay for it.”

The journalist would make Sh3,000 for one body and on busy days like Friday, he attended to about seven to ten people.

He managed to save some of his earnings which went up to Sh400,000, allowing him to pursue a diploma in journalism from Mt Kenya University.

While in school, Githuki continued with his service for the dead at the General Kago Funeral Home.

“While I was the one catering for my school fees, those who laughed at me only needed to send a please call me message to their parents and receive the financial support. I even recruited two of my student colleague for the part time job,” he told the Nairobian.

His lowest moment as a morgue attendant was attending to his childhood friend.

“I had been told by a morgue attendant to attend to a body recovered after an accident.  Before I started working on it, I realized it was my childhood friend, this case traumatized me for months. That was the only time my job haunted me,” Githuki said.

He juggled work and school until 2018 when he completed his studies and got a job at a radio station.

“Because of the dead, I’m now a journalist and a happily married father-of-two,” Githuki said.

He is urging people not to choose work or look down upon those who do odd jobs.

Meet Tony wa Kinanda, the Luhya Mugithi Musician From Kakamega < Previous
Career Path With Founder of ‘The Butty Box’ Next >
Recommended stories you may like: