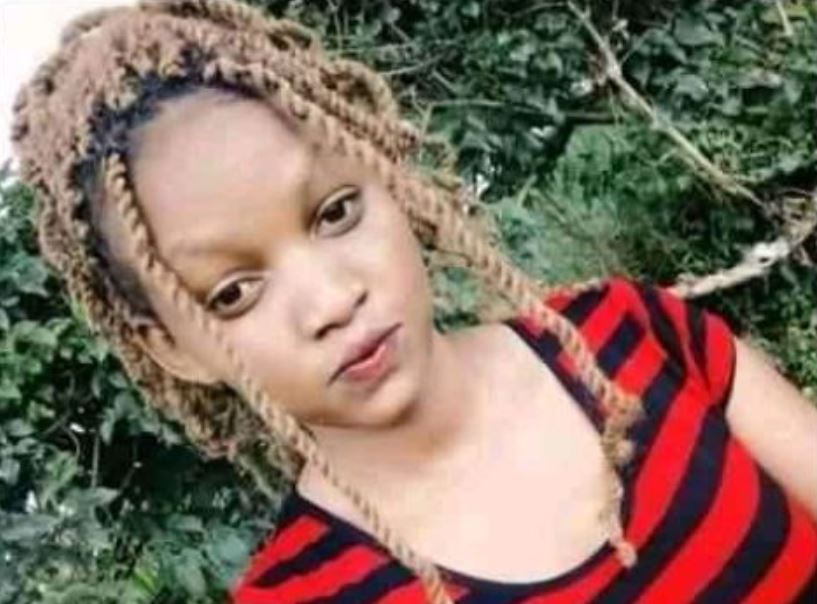 Police in Homabay have opened a probe into the gruesome murder of a student whose decomposing body was found in her rental house in Oriang Estate, Homabay.

Emily Chepkemoi, a 23-year-old student at Kenya Medical Training College, was found lifeless on Sunday afternoon by neighbors who got suspicious over a foul smell from the house.

The neighbours said they last saw Chepkemoi on Friday; her phone was also not going through since then.

“I saw her on Friday afternoon as she walked into the compound. Since then, I have never seen her until her body was found inside the house,” said Malvin Otieno.

Some of the deceased’s schoolmates said there was loud music in her room on the night when she is suspected to have been murdered.

Her body was covered on the bed, where she is believed to have been raped and stabbed to death.

“The boyfriend who is believed to have gone into hiding is being pursued by the police,” Okech said, adding that the murder was as a result of a suspected love triangle.

Homa Bay Sub-county Directorate of Criminal Investigations Officer (DCIO) Monica Berege added: “We are handling the matter to ensure appropriate measures are taken against those who committed the heinous act.”

Chepkemoi was a first-year student pursuing a diploma in clinical medicine. Her close friends eulogised her as a humble lady with a big heart.

Quiver Lounge Shooting Suspect Claims Cops Were Hitting on Girlfriend < Previous
Video Game Music Affects Not Only the Way You Play, But Your Mental Health Too Next >
Recommended stories you may like: