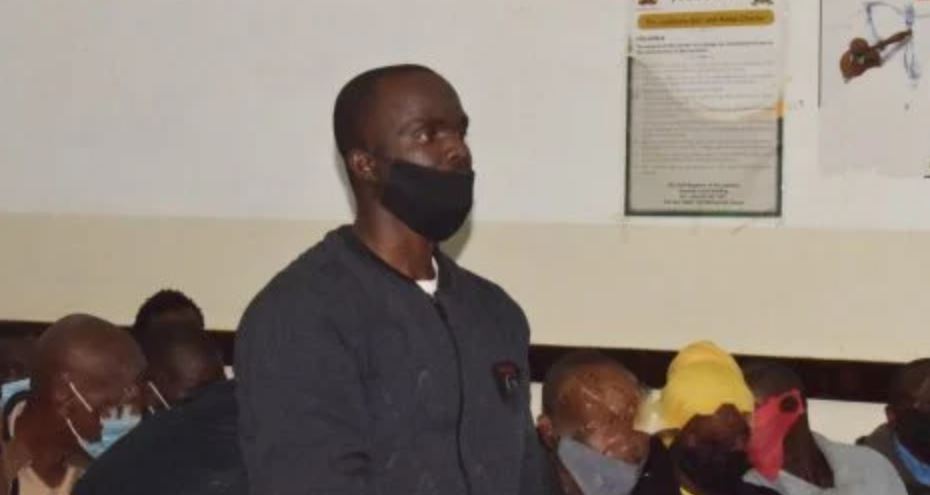 A man accused of defiling a minor stunned a court when he said he suffers from erectile dysfunction and hence, could not have committed the act.

Francis Wafula, a fuel pump attendant, is accused of defiling a 13-year old girl at a house in Hurlingham in Kilimani, Nairobi.

Wafula accused the girl’s mother of malice saying they disagreed after he declined her request to sell fuel that she had been stealing from a generator.

The court heard that the girl lives at a house next to the refueling station where Wafula works. The accused is said to have been sneaking in and defiling the girl after luring her with sweets and gifts.

The court was told that Wafula had on several occasions given the child money after defiling her and threatening her to silence.

In his defense, Wafula told chief magistrate Joyce Gandani that he couldn’t have defiled the child because he relies on sex-enhancing drugs to rise to the occasion.

“I can’t do what is said to have done because my manhood cannot perform since 2016. Each time I want to do it with my wife, I must use TNT20 (sex-enhancing drugs),” he said.

The magistrate said she would put his claims on records but noted that similar claims have been made by suspects charged with the same offenses who were later found guilty.

Gandani released him on Sh300, 000 bond with the surety of the same amount.

She directed the case to proceed on July 23 for mention.