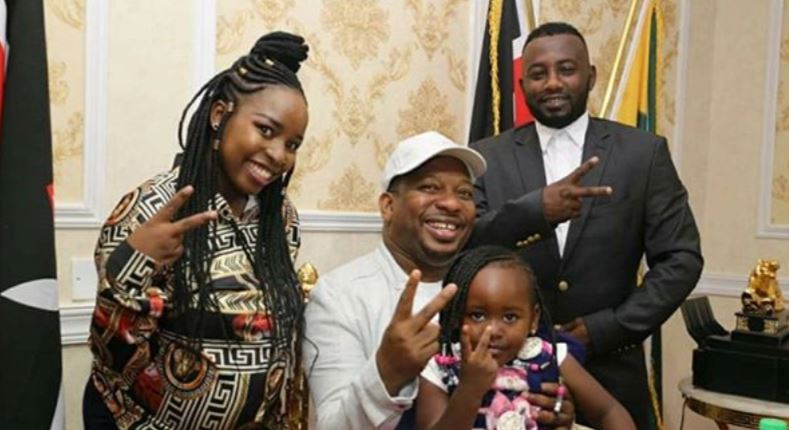 Opening up in an interview with vlogger Sharon Mwangi, the daughter of former Nairobi Governor Mike Sonko said the lawmaker would ridicule her when she had manic episodes.

“In my past relationship, any time I would break down, the person would call me crazy and that I’m mad, and those things would really hurt me. This is something I never wished for. I have learned to manage and live with it. It has not stopped me from being my best,” she said.

Saumu further acknowledged that her choice in partners made her condition worse.

“For me, relationships have not been working out because of the type of partners I have been choosing. I have been going for narcissists who have been dragging me down. They are the worst people to deal with if you have bipolar,” she explained.

“I would wind up in hospital every two months. I was having hypomania episodes. I was not okay and this person would drag me down.” 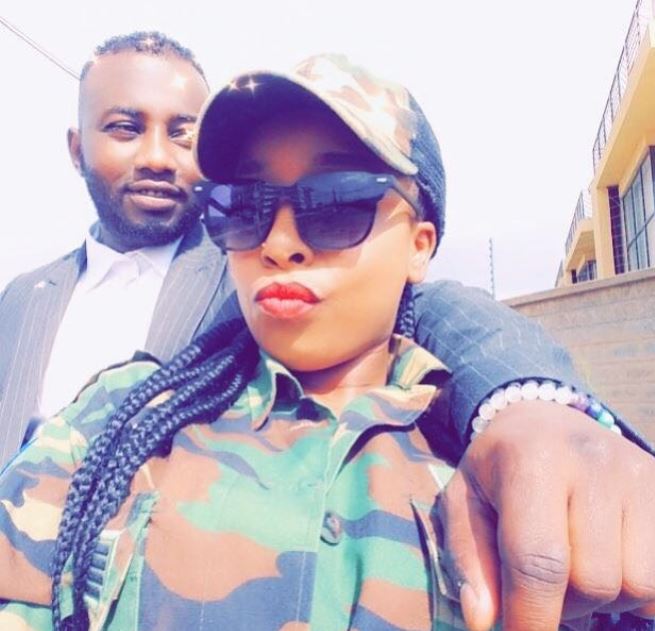 When she had hypomania, Saumu said she could not sleep for four days.

“For me when I break down, I start reading the Bible like the whole day. I get super spiritual.”

The mother of two also revealed she was diagnosed with bipolar eight years ago.

“I had a breakdown and I had to be taken to hospital, and that is when I was diagnosed. That was eight years ago,” she disclosed.

“I was completely sick, I guess I had a trigger. I did not know I had bipolar for a long time. The minute I had a trigger, that completely broke me down. I would be rushed to the hospital. That is when I was diagnosed.”

On how she is managing the diagnosis, Saumu said: “I did a self-discovery journey and I went to therapy. I cannot use certain drugs like weed. Also, I had to set boundaries against people who stress me. I cut off people and relationships. Now I’m at a good place.”

Backyard Shoez Recalls Sub-standard Shoes after Public Uproar < Previous
Mudavadi has One Condition Before he Joins Any Coalition Next >
Recommended stories you may like: